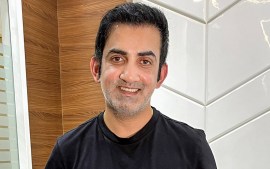 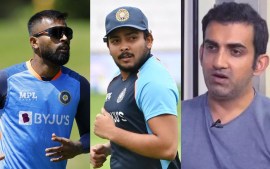 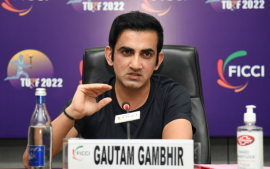 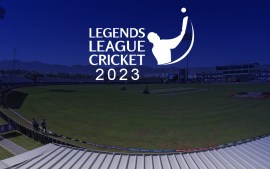 However, it is interesting to note that a special match took place on Friday where Indian Maharajas defeated World Giants in EXHIBITION GAME.

With the competition comprising four teams, they will be playing twice against each other in the league stage. At the end of the league, top two will compete in qualifier. The winner reaches the final. The loser will get another chance to play in the final as the play the third placed team in the group.

The Playoff stages starts on October 2 and the final is scheduled for October 5.

The legends of the game are right around the corner.
One. Day. To. Go. 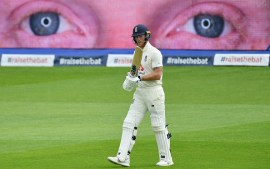 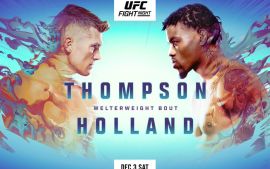