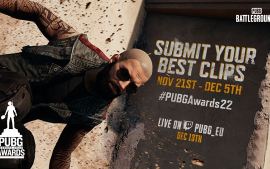 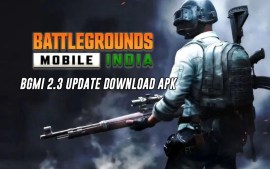 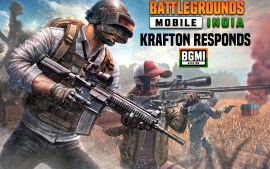 Battlegrounds Mobile India has been making headlines since it was announced on May 6th. The game has drawn a lot of attention…

Battlegrounds Mobile India has been making headlines since it was announced on May 6th. The game has drawn a lot of attention recently, especially with celebrities in the gaming community fueling the speculations about the release date. While the pre-registration for Battlegrounds Mobile India has begun weeks ago, no official launch date has been revealed by Krafton as of yet.

Although Krafton has been regularly teasing the launch of the game via the official media handles, today, the publisher shared the news of their tremendous success during the pre-registration period. While the results are impressive, it was also quite predictable. After all we are talking about India’s favourite Battle Royale game.

Krafton also shared this news on its official social media handles to thank the fans who made it possible.

“We would like to express our sincere gratitude to our Indian fans for their overwhelming response to the BATTLEGROUNDS IP, first developed by me and my team in 2017. The BATTLEGROUNDS IP received love and acclaim from players worldwide, and KRAFTON will continue to build on the IP. That effort includes bringing amazing content to BATTLEGROUNDS MOBILE INDIA, and providing an incomparable battle royale experience to our players”.

While fans around the country are already head over heels for the new avatar of the game, they are also crying for an official release date. However, Krafton didn’t reveal much this time either. They again left us hanging by saying that the release date for BATTLEGROUNDS MOBILE INDIA will be announced at a later date.

Recently, Naman Mathur aka Mortal joined has joined the club by teasing the exact release date in a tricky manner. Mortal, the cool-headed champ, was one of very few content creators who has been very uptight about any leaks but seems like even he’s not able to hold the excitement. Referring to the exact release date, Mortal took his twitter account & posted “12345, the date consists of with a few of these numbers”

Now, if we also take part in the speculations, updates from both Mortal & Ghatak do add up. By taking into account both the tweets we can derive a few release dates for Battlegrounds Mobile India. Regardless of all the hype, everyone has been advised to keep an eye out on the official social media handles of Battlegrounds Mobile India. Krafton is about to drop something big soon.

If you still haven’t pre-registered for BATTLEGROUNDS MOBILE INDIA, you can click this Google Play Store Link & tap on the “Pre-Register” button to complete the process. As per the publishers, Exciting pre-registration rewards will automatically be available to claim on game launch.

These are the rewards for Pre-registering to Battlegrounds Mobile India.

Fans of the game are quite excited to experience the ‘desi’ reincarnation of their favourite battle royale game. Much like the Chinese Version of the game, “Game for Peace”, which is known for featuring exclusive Chinese content, Battlegrounds Mobile India will reportedly feature some Indian in-game theme just like it previously showcased on its teasers & posters. While the content itself is not yet confirmed, it can be said Krafton will maintain its India Centric approach that will reflect “local needs”, making the game more relatable to Indian players.

Reportedly, one of the major reasons behind the ban imposed by MEITY is the game being too addictive & violent for young minds. Now, for Battlegrounds Mobile India, PUBG won’t repeat the narrative. There will be significant in-game changes implemented in the game like Green Hit effects instead of the default Blood Red one. Further changes include more clothing on the characters to evade any accusation of mild nudity in-game. Moreover, as termed by the officials, players under 18 years will have to provide guardians phone no. to access the game while their daily gameplay quota will be limited to 3 hours per day. Additionally, their in-game purchases will be limited to Rs 7000 in a day.

As the global version of the game is still acquired by the Chinese Gaming giant “Tencent”, players are restricted from playing the game or take part in any Global Esports tournament. As a result, now the Indian version will feature its own Esports Eco System which will be limited to this country only. Similar to the format that Game for Peace, the Chinese version of the game has, Battlegrounds Mobile India will have an entirely separate Esports Section. Following, the game’s release in India, gamers are positive that its Esports Roadmap will be announced soon as well.

To stay updated regarding its launch & other updates, visit https://www.battlegroundsmobileindia.com 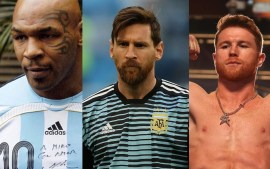 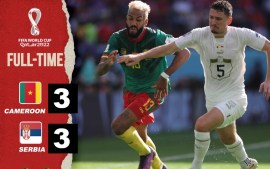