In the opening encounter, Jamshedpur FC equalised from a corner routine through Peter Hartley. Against Odisha FC, Red & Golds took the lead through Darren Sidoel, but then fell behind as Odisha FC scored four in quick succession. 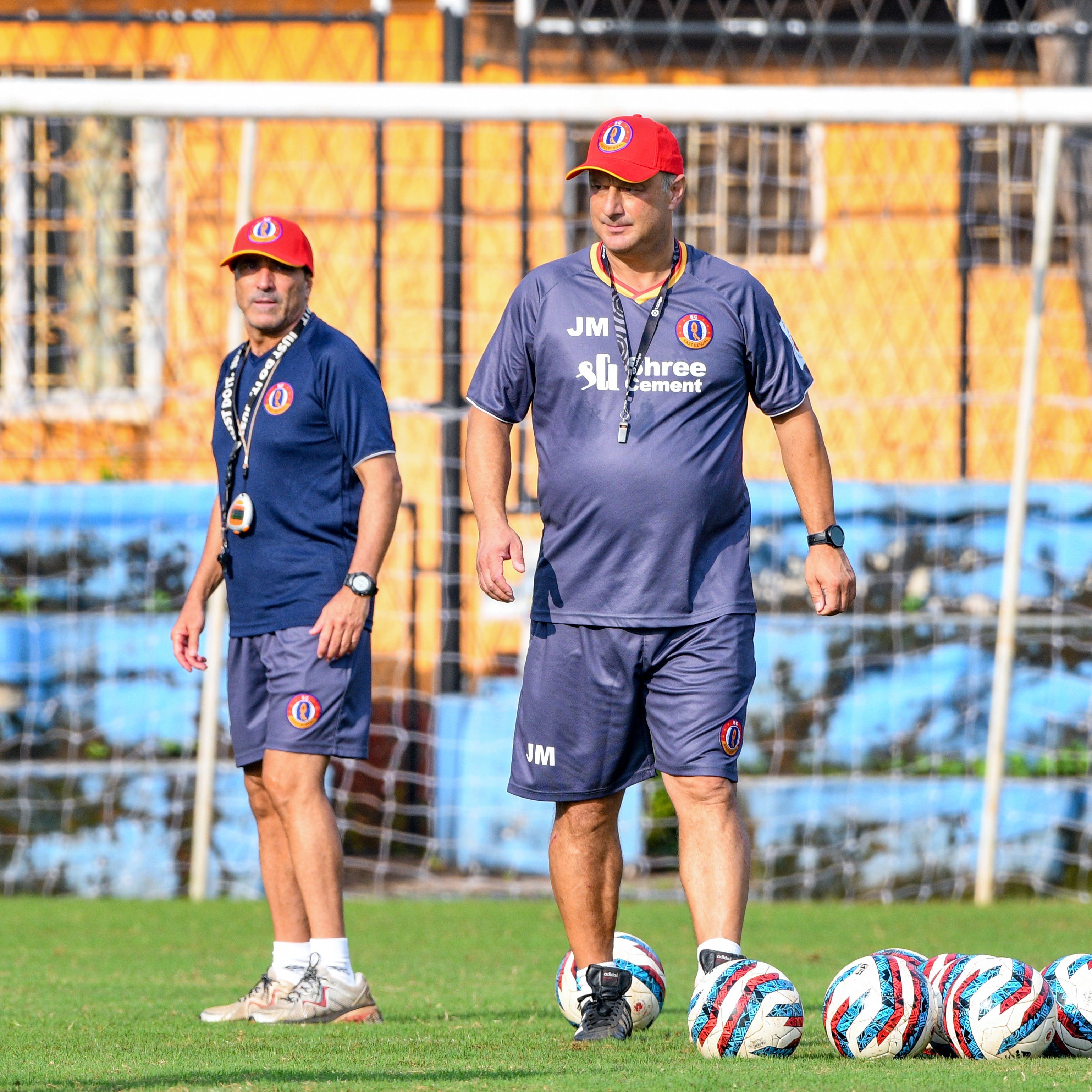 “We need to improve our concentration during set-pieces. That is very important. And we will try to fix this,” Manolo Diaz, coach of the Kolkata giants, said.

Also Read: CFC vs SCEB LIVE – How to watch Chennaiyin FC vs SC East Bengal live in your country, India

Sidoel too shared similar sentiments. “We started well, we scored the first goal and we were controlling the game. And I think in the next three-four set-pieces in a row, we conceded three easy goals, and that can’t happen because basically, that is how you give the game away,” said the former AFC Ajax youth product.

Chennaiyin FC are aware of the issue plaguing their rivals. Coach Bozidar Bandovic touched upon that aspect during the pre-match press conference ahead of their game on December 3.

“Yes, they have conceded a lot from set-pieces and we have taken a look at that aspect. I’m sure the East Bengal coach will look at that and try to fix it. We will try to make plans for this,” Bozidar Bandovic said during the pre-match press conference.

SCEB are currently languishing in 10th position, while Chennaiyin are yet to lose a game and are currently perched in third spot.

IND vs SA LIVE, 2nd ODI: KL Rahul’s captaincy on spotlight with series on the line- check out

India Tour of SA: Selection Committee sources to InsideSport, ‘Pujara, Rahane will have to go back to DOMESTIC Cricket to prove themselves’