The 5th and deciding match of the series will be played on Wednesday at 8PM.

IRE vs AFG Dream11 Prediction: Ireland hoping to bounce back with a better batting display – In the two wins that Ireland registered against Afghanistan, their batters performed well. But in the third game, they faltered to chase a steep target of 189. Only all-rounder George Dockrell waged a lone battle. The hosts have to put up a better batting display and also tighten their bowling in the fourth T20I.

On the other hand, Afghanistan finally delivered a complete performance with bat and ball in hand. Rahmanullah Gurbaz and Najibullah Zadran delivered with the bat in hand and Naveen-ul-Haq bowled exceptionally well with ball in hand. Skipper Mohammad Nabi will be hoping the team to continue with the same momentum. 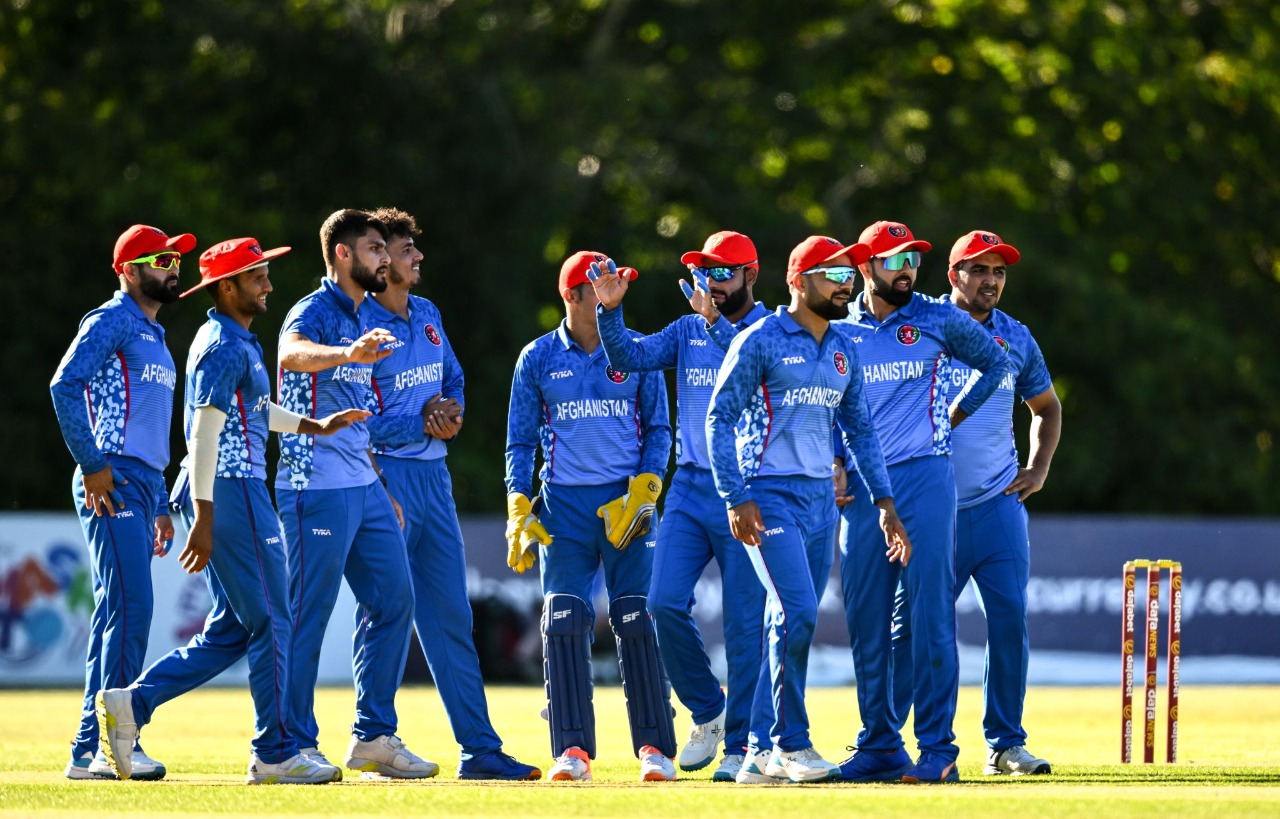