So what does RCB need to Qualify for PLAYOFF –

IPL 2022: Ravindra Jadeja ‘Upset and very hurt with the CSK management’, Is it beginning of end…

Shardul Thakur is adjudged Player of the Match for his brilliant bowling figures of 4/36 as @DelhiCapitals win by 17 runs.#TATAIPL #PBKSvDC pic.twitter.com/Ux0LuY24iC

DC put spanner in the work for RCB – A 17-run win on Monday evening saw DC land a place in the top four on RCB’s expense as they both have 14 points, but a better Net Run Rate (NRR) sees DC take the crucial fourth spot. The win comes as a bitter blow for Faf du Plessis and Virat Kohli’s side as they now face an anxious final week in the IPL league season.

What needs to happen for RCB to qualify for playoffs?– 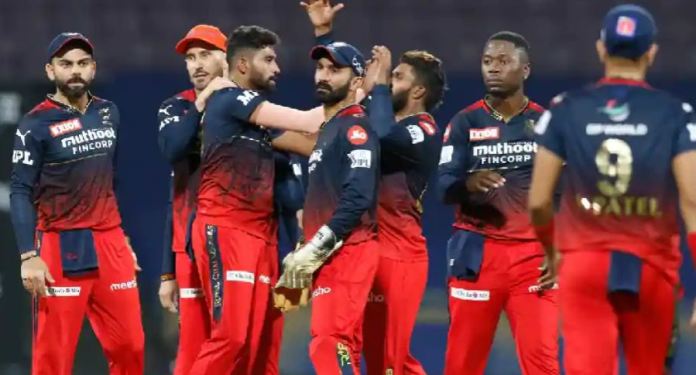