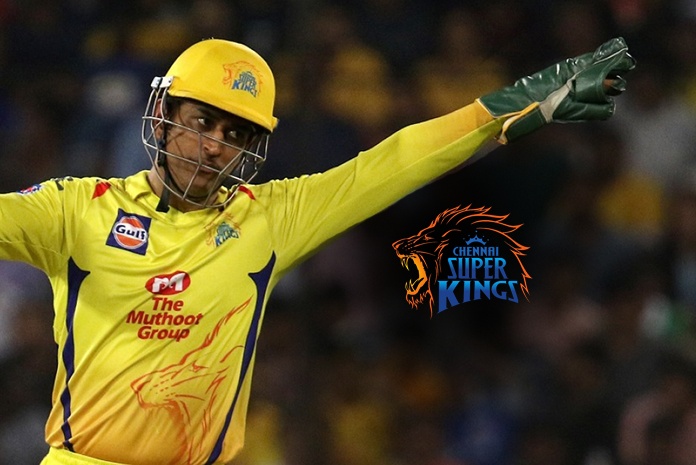 This will go as one of the most bravest decision by any captain in the Indian Premier League’s history. It is being reliably learnt that Chennai Super Kings & their captain Mahendra Singh Dhoni was given an option to start their campaign in IPL 2020 on 23rd September instead of playing the opening game of the 13th edition of the league.

IPL Governing Council Chairman Brijesh Patel gave CSK an option to play the Match number 5 of IPL 2020. This could have given CSK more time to prepare themselves and also overcome all issues that they are currently grappling with.

But the courageous captain of CSK, Dhoni declined the offer. He rather opted to start CSK’s IPL 2020 campaign against Mumbai Indians on the opening evening of the league.

“Releasing IPL schedule is the prerogative of IPL Governing Council. We don’t check with IPL franchises on their preferences in regard to scheduling of the games. But these are very exceptional circumstances, especially with the Covid-19 cases in the CSK team. That is the reason, before releasing the schedule we discussed with them. We could have scheduled CSK’s first game at a later stage. But they wanted to play the opening game”, said one of the IPL GC member to InsideSport.

CSK camp is also super-confident that they will overcome all their issues before the start of the first game against Mumbai Indians on 19th September.

“After all our players tested negative this week, team management was keen to play the opening game of the league. We are all excited to take on Mumbai Indians in the first game”, said one of the team member of CSK Squad in UAE.

Another big decision brave Dhoni has to make is to whether allow to re-enter IPL 2020 or go for a replacement.

According to InsideSport sources, Raina after making a hasty retreat from CSK camp since then has apologized to both team owner N.Srinivasan and team management.

“Once he left, he has been removed from CSK’s WhatsApp group. He has reached out to team-management including CEO, MS Dhoni and Coach Fleming and is looking for a chance to return”, indicated one of the source to InsideSport.

CSK owner after a call from Raina has reportedly accepted his apology. The CSK boss though refused to interfere in any decision of the team management.

“Look, please understand, that’s not my domain at all,” he was quoted as saying by a news agency. “We own a team, we own the franchise but we do not own players. I don’t own the players.”

“I am not the cricket captain… We have the greatest captain of all times. So, why shall I even interfere in cricketing matters?”

The good part for Raina is that CSK haven’t sought a replacement for Raina yet. InsideSport spoke to CSK’s CEO Kasi Viswanathan and he made it clear that their are no talks in the CSK camp to call for Suresh Raina’s replacement.

The key for Raina’s comeback lies with MS Dhoni, if he unlocks the door – then only Raina would be allowed re-enter the CSK camp.