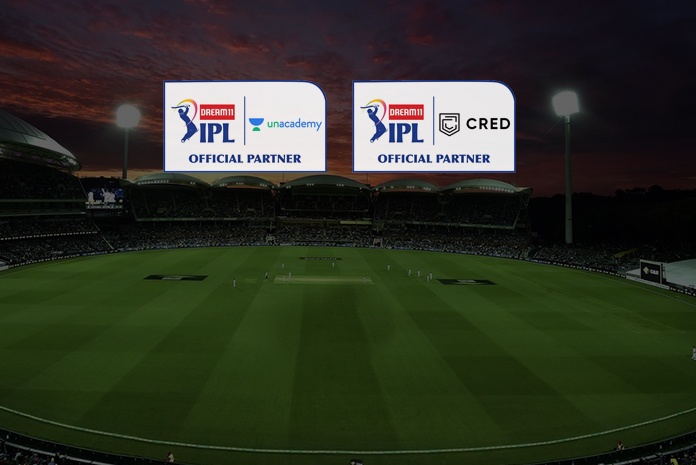 The 13th edition of the Indian Premier League (IPL 2020) in UAE has got another official sponsorship partner on board. After Unacademy, now Credit Card payment company CRED has been signed as official partner for the IPL 2020.
InsideSport on Tuesday had informed its readers that BCCI has completed the official partnership deal with Unacademy. Now with CRED coming on board as official partner, IPL 2020 has filled up all three partnership slots which were there in IPL 2019.
As per InsideSport estimates, BCCI will earn 120 Cr from three partnership slots filled by Tata Motors, Unacademy and CRED.
“We are extremely pleased that we have filled 2 official partnership slots. This clearly shows the inherent strength of brand IPL. Our only deficit this year will be on account of Title Sponsorship which we lost out due to unfortunate and unprecedented circumstances”, declared the BCCI official to InsideSport.
Earlier after sudden pull out by the Future Group and elevation of Dream11 as IPL 2020 Title Sponsor, BCCI were left with two vacant slots for the IPL partnership slots this year. Now with Unacademy and CRED filling up the slots, BCCI can breathe easy.
“The deal with Unacademy is completed for 3 years. We will make the official announcement soon”, confirmed the BCCI official to InsideSport.
IPL 2020 : BCCI’s revenues from Central Sponsorships down by 30% at this stage

IPL 2020 : Star India signs Amazon, PhonePe & Dream11 as Co-presenting partners on IPL 2020 Meanwhile, the official broadcaster of the IPL Star India is also breathing little easy, as they have finally roped in 3 Co-Presenting partners for the 13th edition of the league.

Amazon, PhonePe and Dream11 have reportedly taken 3 of the 4 Co-Presenting partnership slots for the Live Broadcast. As reported earlier, Chinese mobile handset company OPPO had committed earlier to the 4th slot in the month of March but they are yet to confirm the advertising deal in the wake of anti-Chinese sentiment currently prevailing in the country.
Each Co-Presenting partners shell out 130-140Cr and Associate packages have been kept in the range of 70-80Cr according to the information available with InsideSport.
Other than the Co-Presenting partners, Star India is also either on the verge of closures or have closed deals with ITC Foods, Polycab, Asian Paints, Coca Cola, MRF, Mondolez and Kamala Pasand.

As per some estimates, the IPL broadcasters has already sold 45-50% of the total available inventory with these deals.