Indonesia Open Badminton LIVE – Prannoy vs Junpeng LIVE: Chinese shuttler Zhao Junpeng has set up a summit clash with World No 1 Viktor Axelsen with an easy win over HS Prannoy. The experienced Indian campaigner struggled to match his pace and lost the first game 16-21. There was no change in the second game as Junpeng opened up a 9-point lead. While Prannoy tried to fight back, he was no match for Junpeng. Follow Indonesian Open 2022 LIVE updates InsideSport.IN.

The experienced Indian shuttler struggled from the get-go. The Chinese opened up a four-point lead early on with short rallies. For Prannoy, he relied on the long rallies, forcing Junpeng to make an error. While it worked initially, Prannoy had no answer to Junpeng’s crisp and venomous cross-court smashes. At the halfway stage, Prannoy was down 6-11. 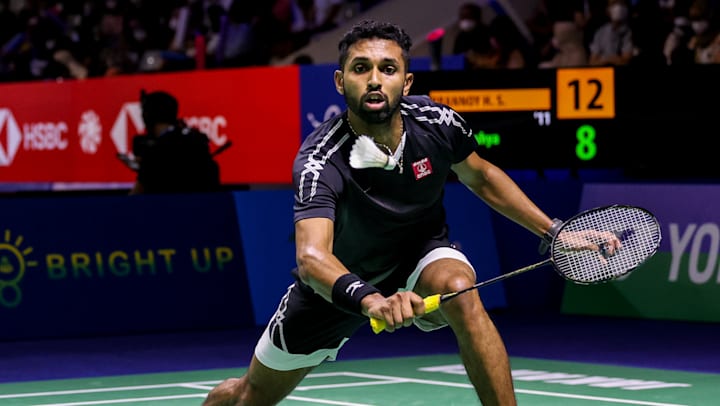 Although Prannoy began with a renewed vigour, the five-point lead was too greater a deficit to overcome. And Prannoy could not outscore his opponent, handing over the first game 16-21.

However, Prannoy began well in the second game with a couple of cross-court smashes. But once again, he had a dip in tempo and handed the control of the match to Junpeng. From 6-6, Prannoy completely lost the plot. 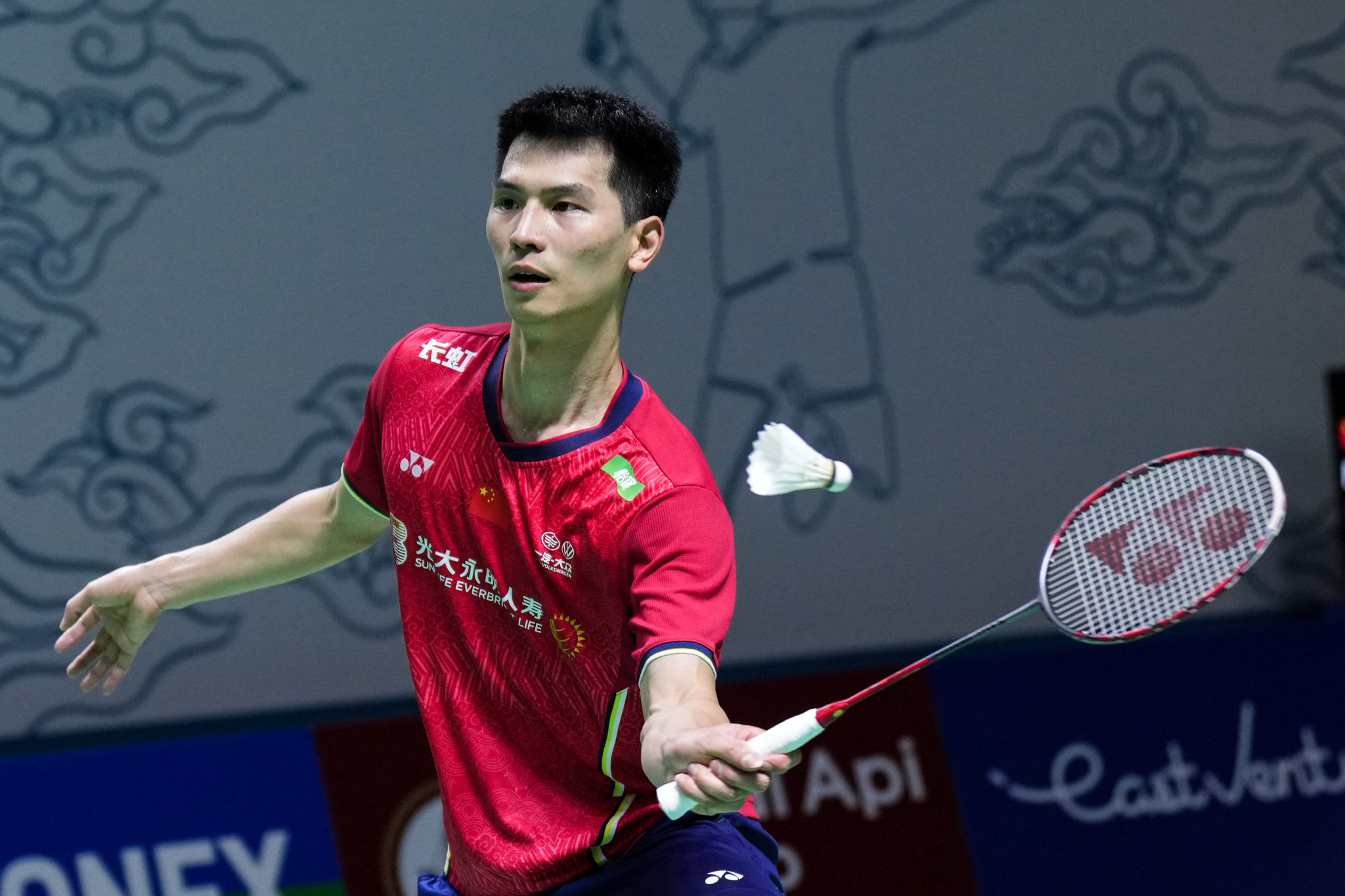 His unforced errors mounted up as the Chinese opened up a four-point lead with five consecutive points to his name. Then on, it was sheer dominance from Junpeng. The only points Prannoy could score was off Junpeng’s errors. In the end, Junpeng cruised to a 21-15 win in the second game, taking the match 21-16. 21-15 to book a maiden berth in the final. He will face World No 1 Viktor Axelsen in the final on Sunday.

HS Prannoy tries his best but fails, Zhao is through to the finals!#BadmintonOnVoot #BWFWorldTour #Badminton #HSPrannoy

In the other semifinal, World No 1 Viktor Axelsen toppled Malaysian rising star Lee Zii Jia in a tight, fast-paced encounter in Jakarta. Axelsen bounced back from a 19-21 first game defeat to take the second game 21-11. The third game went down to the wire but the great Dane came out on top with a 23-21 scoreline.

Viktor Axelsen 🇩🇰 and Lee Zii Jia 🇲🇾 pull out all the stops to book their spot into tomorrow’s finals.#BWFWorldTour #IndonesiaOpen2022finals. pic.twitter.com/ILrkAVXjJj

“To be honest, it was really hard to control (the game) today. However, I am really proud that I came back (in the second and third sets),” Axelsen told journalists after his win.