Indian Team for SA T20 Series – BCCI Selection Meeting LIVE: Indian captain Rohit Sharma has been given a break from the South Africa series. Rohit asked the Board of Control for Cricket in India (BCCI) for a break after the IPL. The all format captain will take charge in England for the one-off 5th Test and the limited-overs series. Follow IND vs SA Live Updates on InsideSport.IN.

The decision to seek a break came after the selectors wanted to keep a few senior players for the South Africa series. The reason being South Africa sending their strongest possible side. But Rohit Sharma, who is struggling with form, opted out of the series.

“Yes, Rohit asked for a break and it’s understandable. He played all the games for Mumbai Indians and it takes a toll especially when the team doesn’t do well. We understand that. We want him fresh for the England tour,” a senior BCCI official told InsideSport.

Rohit Sharma had a disappointing IPL 2022 campaign as he managed only 268 runs at an average of 19.14. It was the first IPL season when Rohit failed to hit a single half-century. On Sunday, against Delhi Capitals, the struggle was even more real.

He failed to connect the balls. In fact, he could not connect any balls when Khaleel Ahmed bowled the 2nd over. It took Rohit Sharma 10 balls to open his account. He was finally dismissed off the 13th delivery as he mistimed an Anrich Nortje delivery, departing for just 2. 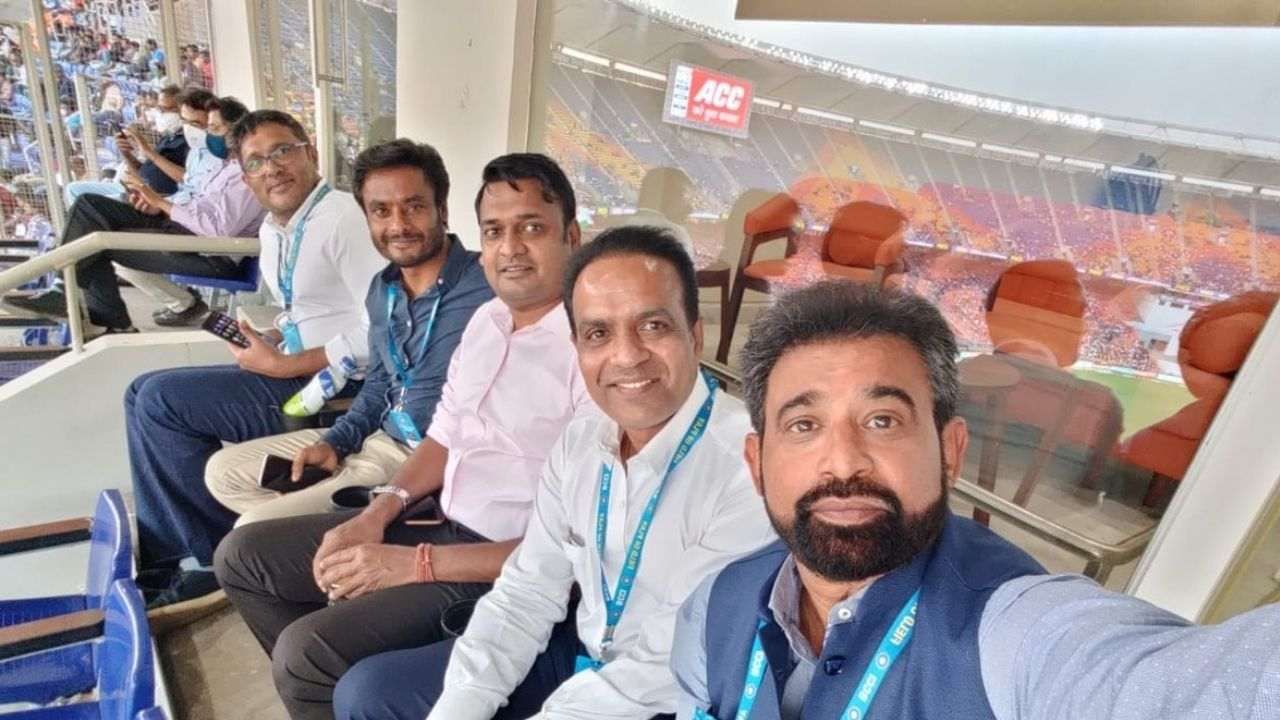 However, neither selector nor the BCCI is concerned about his form. They are right not to be concerned, barring the innings against Delhi Capitals on Saturday, Rohit Sharma did get some good starts but failed to capitalise on them.

“I don’t think it’s a concern. He has been playing well. A few days of rest and he should be good to go for the England tour,” the BCCI official told InsideSport.