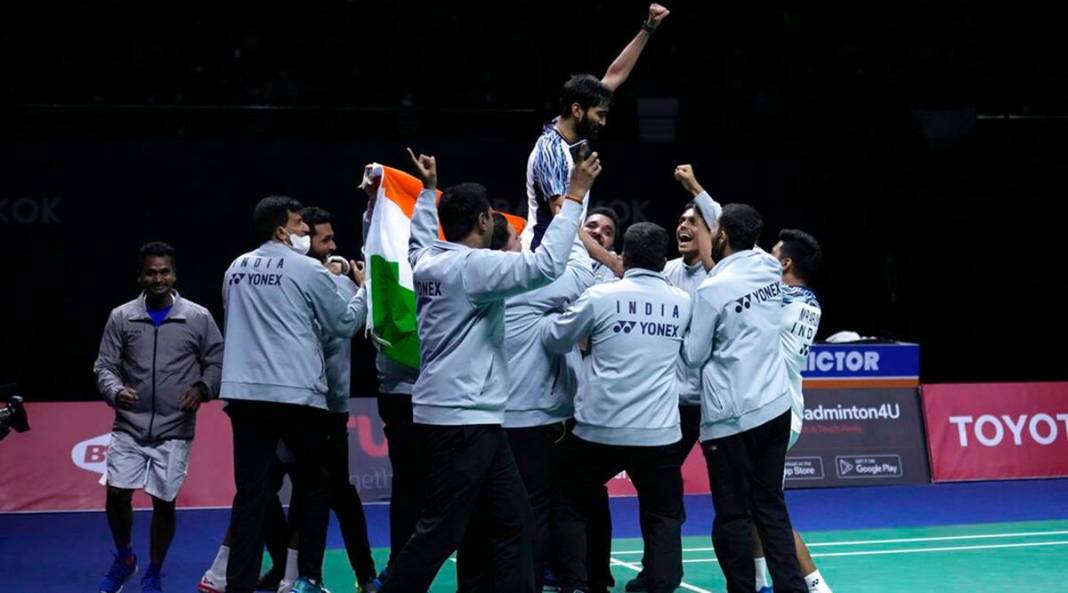 when the team got announced, we created a (WhatsApp) group titled ‘We’ll Bring It Home’ the idea was to motivate each other” Srikanth revalead in a interview to BWF.

Indian Badminton Special Whatsapp GROUP – India WINS Thomas CUP: While the coaches of the team looked after team’s preparations on court. Srikanth declared the GROUP helped them motivate each other.

The Whatsapp Group gave them belief that they can win THOMAS CUP this time.

“This might sound a little dramatic. But you know, when I was in Korea for the Korea Masters, and the following week we had selection trials immediately after those trials, when the team got announced, we created a (WhatsApp) group titled ‘We’ll Bring It Home’, or something like that,” Srikanth ravalead in post-match while speaking to BWF.

“This happened a week before the tournament started. So yeah we always thought we are capable, but we only had to be consistent. Coming here, it was a fantastic team and we had great atmosphere. We were a happy team, and we were really supporting each other and backing each other,” 29-year-old Srikanth added. 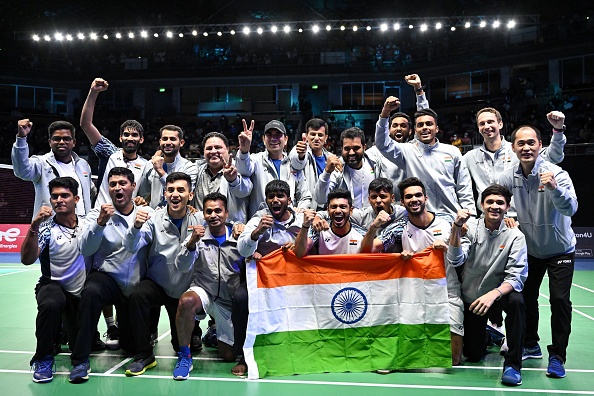 Srikanth and other architects of the win –

Feather in the cap with historic win-