India Tour of Ireland – IRE vs IND Tickets: Team India is all set to begin its Irish adventure on Sunday, June 26. The two-match series will also serve as warm-ups for the limited-overs series against England. But as India tour Ireland for the first time in four years, there has been great enthusiasm amongst cricket fans in Irish capital. For both matches, tickets were sold in 30 minutes of release: Follow INDIA vs Ireland T20 LIVE Updates and Scores on InsideSport.IN. 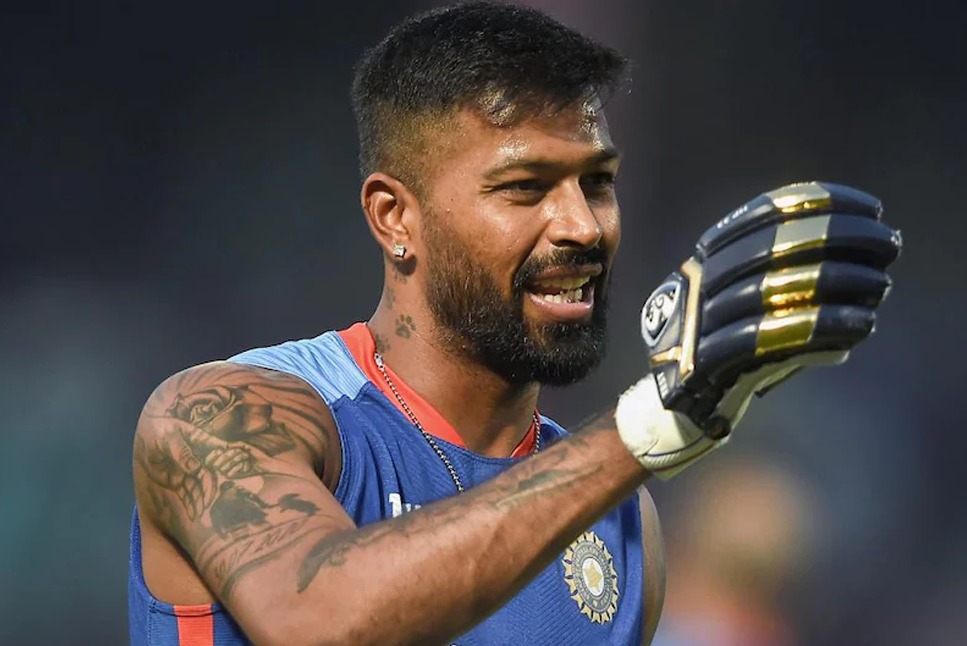 Tickets already sold out for the T20I series – 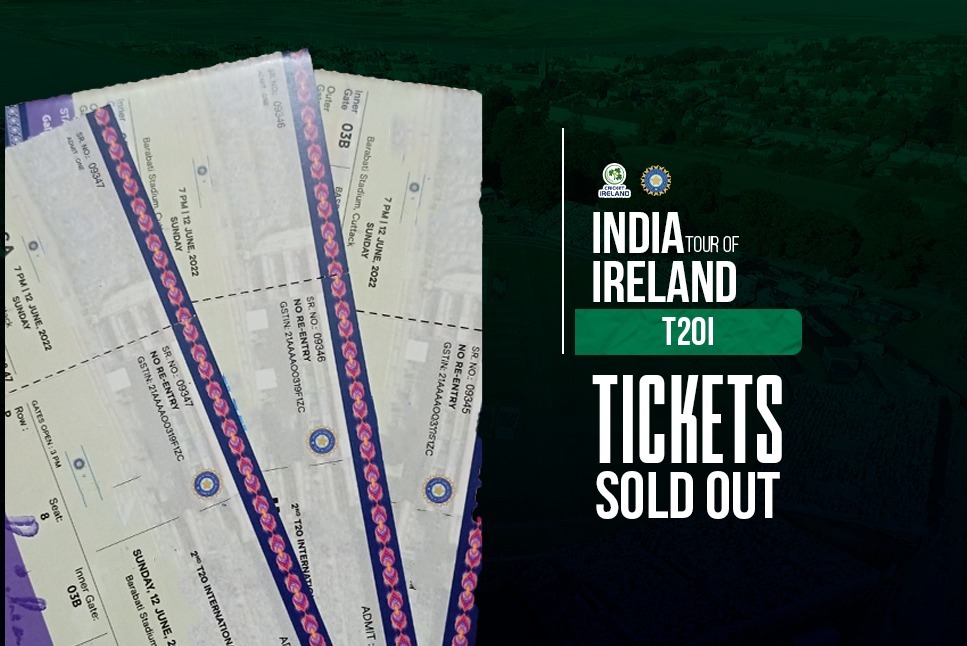 India Tour of Ireland: Team India to leave on June 24

Hardik Pandya-led Team India will leave for Dublin on June 24 from Mumbai. The BCCI has asked the team to assemble in Mumbai by June 23 after a 3-day break. The Chairman of the selection committee will also accompany the team to Ireland.

The team will also have to deal with fatigue as barring Rahul Tripathi all others are busy in the series against South Africa.

Rishabh Pant and Shreyas Iyer who aren’t part of the T20I series will be leaving immediately on Monday morning for the UK. Head coach Rahul Dravid will also join Rishabh and Shreyas. 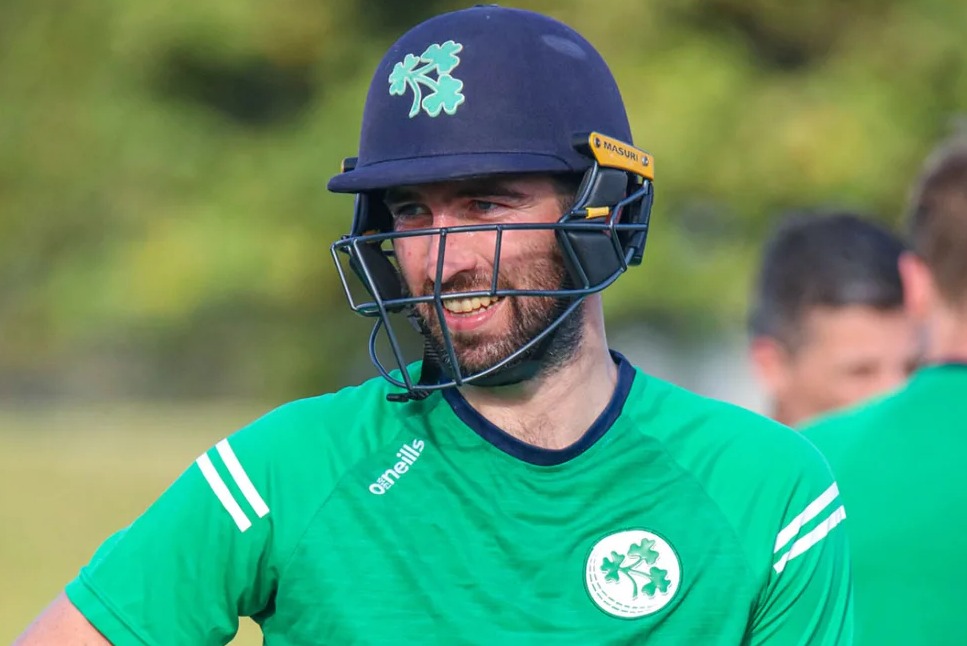 India’s record against Ireland in T20Is-

Ireland vs India Squads for T20I-