India at Tokyo Olympics: We are 2 days away from the start of the world’s biggest sporting tournament. India has sent its largest contingent ever to the Olympics, with 127 members showcasing their talent at the showpiece event. The Indian athletes will be competing across 18 sports.

Athletes from Haryana and Punjab lead the way for the country at the Olympics. The two states have sent 50 athletes combined to the Tokyo Games, accounting for 40% of the Indian contingent.

India at Tokyo Olympics: No Americans, No Russians but Indian athletes to get highest cash awards for winning Olympics medals 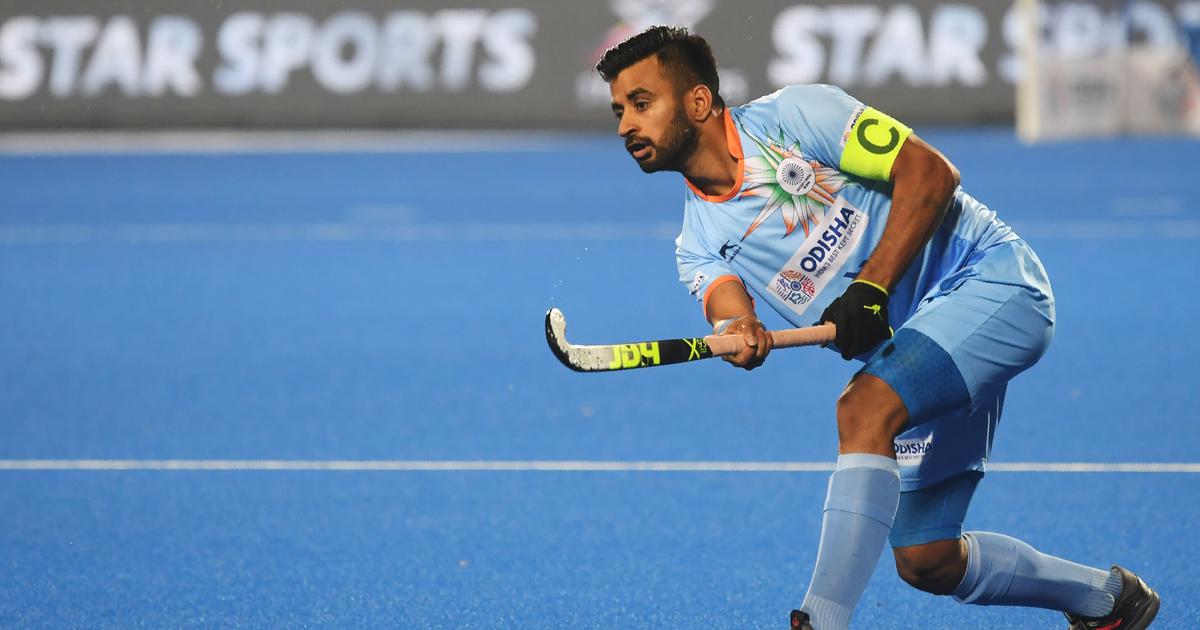 Haryana has 31 athletes in the contingent, nearly 25% of the total.

Uttar Pradesh is providing 6.3% of the country’s Tokyo Olympics contingent, while Kerala represents 6.3% in the Olympics squad.

Tamil Nadu has five from athletics, three from sailing, two table tennis players, and one from fencing making up the numbers.

Kerala, known for its legacy in athletics, has six in track and field events out of the eight it is sending to Tokyo. One each is in swimming and the men’s hockey team.