Manu Bhaker amassed 292 points at an average of 9.733 after shooting 30 shots on the target in the precision round while compatriot Rahi Sarnobat gathered 287 in the qualifications. 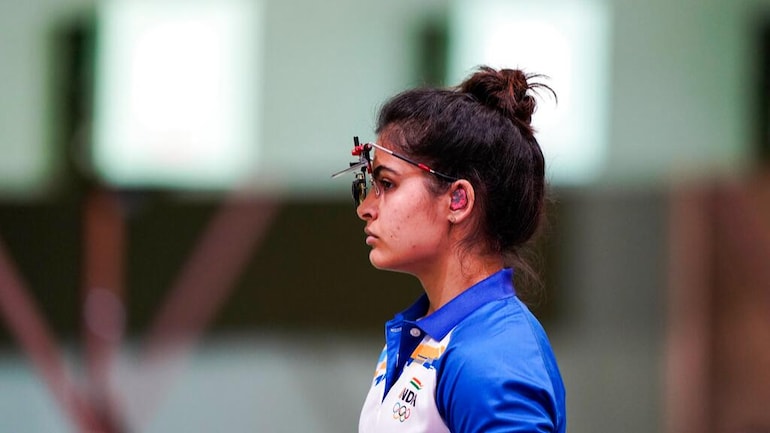 The second stage of the qualification — the rapid round — will take place on Friday. The top-8 players in the qualification will go to the final. Currently, Serbia’s Zorana Arunovic leads the pack with 296 points, followed by Greece’s Anna Korakaki who has 294.

India at Tokyo Olympics: Atanu Das stuns Korea’s Jinhyek Oh in a thriller, cruises into next 1/8 elimination round

Rahi who was in the first relay of 10 shooters started the precision round with a 96 and followed it with 97. With an 8 and bunch of 9s, she dropped a 94 in the final series of precision. Her total in the precision rounds was 287/300 which placed Rahi 7th out of 10 in her relay.

In the third relay, Manu had a very good start as the 19-year-old star Indian shooter shot back to back 97 in the first two series. With just two 9 in the third round, Bhaker accumulated 98 points to climb into the top-5.