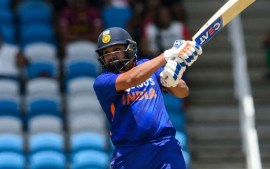 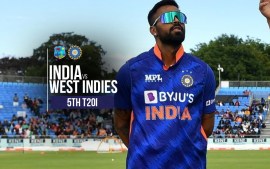 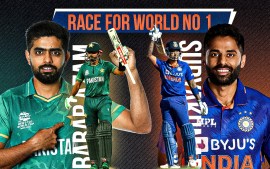 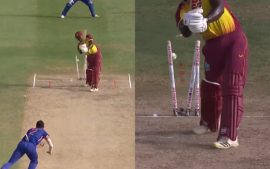 IND vs WI ODI: Rohit Sharma to break Sachin Tendulkar’s RECORD- Team India captain Rohit Sharma is in the fray for a…

IND vs WI ODI: Rohit Sharma to break Sachin Tendulkar’s RECORD- Team India captain Rohit Sharma is in the fray for a big record in India’s iconic 1000th ODI. The white-ball skipper Rohit is just fifty runs away from eclipsing Sachin Tendulkar’s record in 1st ODI against West Indies. He has so far scored 1523 runs against West Indies in ODIs at a healthy average of 60.92. Follow India vs West Indies LIVE score updates on InsideSport.IN

MOST RUNS BY INDIA BATTERS AGAINST WI

MOST RUNS BY INDIA BATTERS AGAINST WI AT HOME

Virat Kohli: Currently placed 3rd on the list of total centuries in cricket, Virat Kohli has 70 tons. Australia’s Ricky Ponting has 71 hundred and thus Virat will be eager to score a ton and achieve the second spot. If Kohli manages to score 2 tons in this 3 ODI series, he will surpass Ponting and will achieve the second spot, only behind Sachin Tendulkar who has 100 tons in his name.

Jason Holder: The 30-year-old all-rounder who made his ODI debut in 2013 is currently seeking to reach the 2000 run mark in the ODIs. His current ODI run tally stands at 1954 in 100 innings with an average of 24.74. With 46 runs just needed to reach the mark, it will be relatively easy for the talented batter.

Shreyas Iyer: The 27-year-old middle-order hard-hitting batsman currently has a run tally of 867 in the ODI since his debut in 2017. With just 133 runs short of achieving the milestone, Iyer would pounce on this upcoming 3 ODI matches to achieve this record.

Yuzvendra Chahal: The India ace spinner is chasing his 100 wicket-haul in the ODI format of the game. Currently standing on 99 wickets, Chahal will be eager to add this exclusive feather in his cap and the upcoming 3 ODI series would prove to be the perfect opportunity for Chahal.

For more sports news and India vs West Indies LIVE score updates, follow us at InsideSport.IN 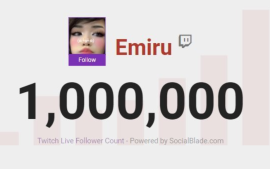 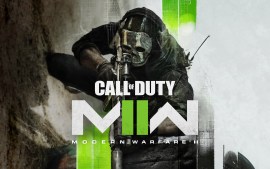