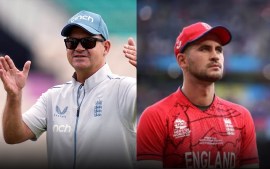 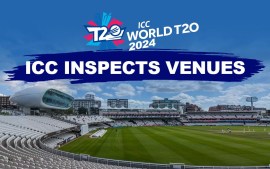 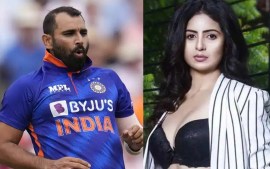 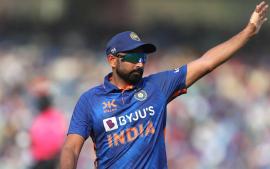 IND vs SA LIVE – Mohammed Shami T20 WC: It seems Indian pacer Mohammed Shami has recovered rom the Covid-19. Shami posted a video of  his bowling practice on Saturday. The 32-year old, who has been named as a reserve player in the Indian squad for the upcoming T20 World Cup could not play T20 series vs Australia & South Africa: Follow ICC T20 World CUP LIVE Updates & India Vs South Africa LIVE Updates with InsideSport.IN

Will Shami play IND vs SA ODI ? Mohammad Shami has been absent from India’s T20 squad for the last 10 months. The experienced pacer was named in the T20 World Cup squad as a standby.

He was expected to make a return to the shortest format ahead of the World Cup during the T20 series against Australia and South Africa.

However as luck would have it, he contracted Covid-19 just before the T20I series against Australia and was ruled out of both the series. He has tested negative for Covid now and will need to pass the BCCI-mandated cardiovascular test to be eligible.

He is expected to be named for the upcoming ODI series against South Africa. On Saturday, he uploaded a video where he was bowling in the nets at his farmhouse.

With Jasprit Bumrah having suffered a back stress fracture recently and his presence in the World Cup squad still doubtful,  Shami is likely to be included in the 15-member T20 squad for the World Cup.

He needs match practice in white ball cricket and the ODI series against South Africa is the last chance for him to get some crucial game time before T20 WC.

India T20 WC Squad – Jasprit Bumrah Injury: Jasprit Bumrah is all but ruled out of T20 World Cup. The selectors do not have many options on the bench to replace the star player. But it’s Mohammad Shami who is the frontrunner. But considering he is recovering from Covid-19 and hasn’t played any T20s since IPL 2022, the selectors are likely to include him in the ODI squad for the South Africa series, starting October 6.

“Shami has just tested negative. He will get the required tests done and report to the NCA. Yes, he hasn’t played any games and that is a concern. He needs to be match ready. It’s up to the selectors whether they want him to play in the ODI series and get ready for Australia,” a senior BCCI official said. 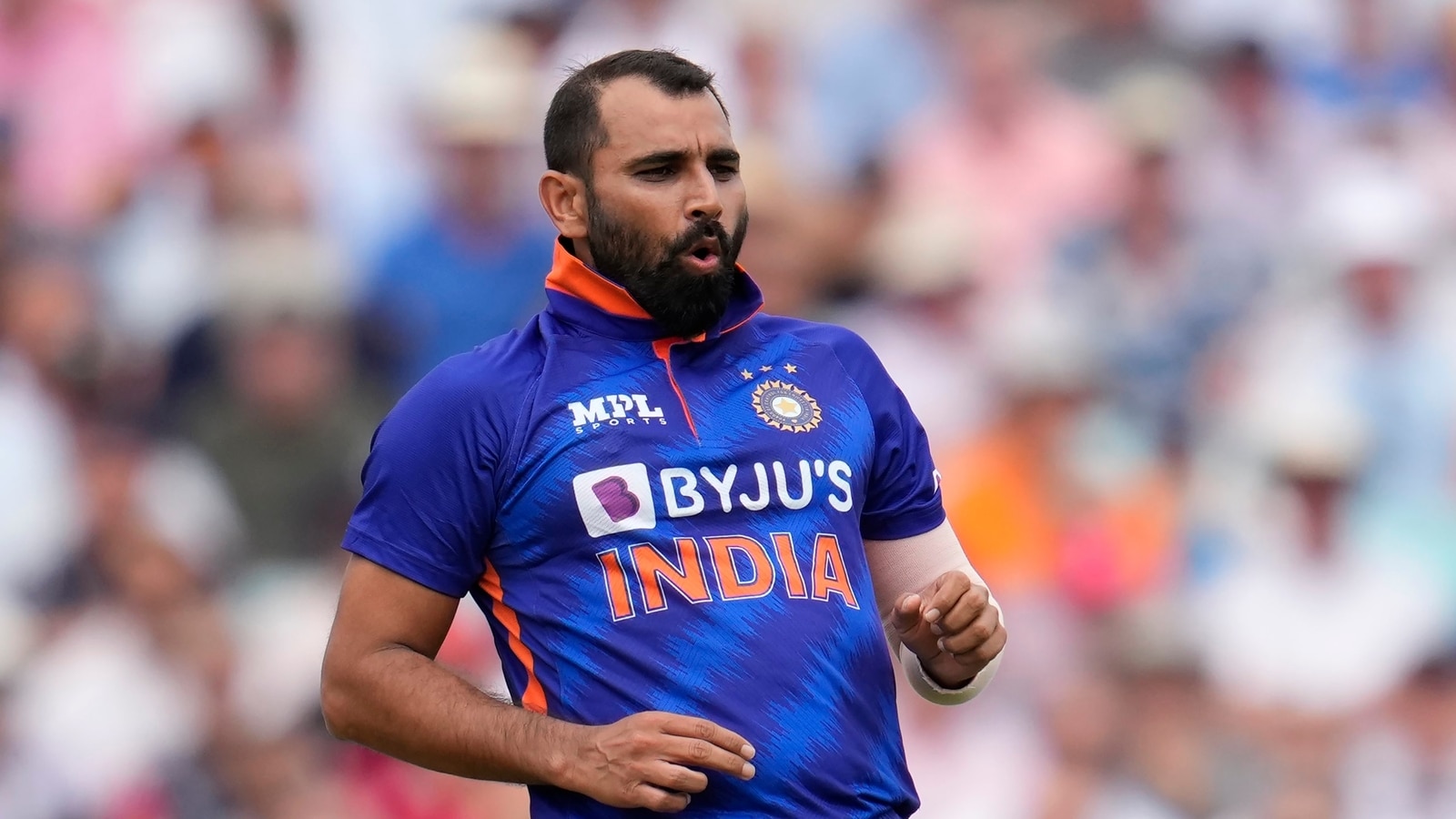 With Jasprit Bumrah injured, Mohammad Shami is set to be added to India’s 15-member squad. BCCI can make changes to the squad irrespective of injury by October 9. They have another six days to make last-minute changes until October 15 if ICC grants permission.

While Team India are set to leave for Australia on October 6, Shami could be asked to stay back and join the World Cup squad after the ODI series ends on October 11. India will play two warm-up games on October 17 and 19 against Australia and New Zealand. But before that, the team management would want Shami to get back to 100% match fitness.