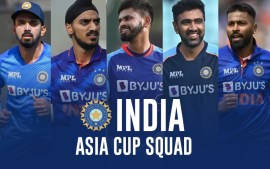 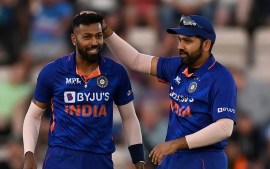 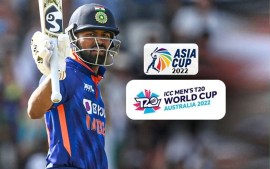 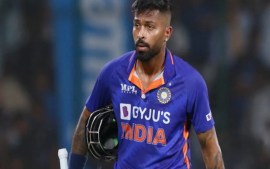 IND vs IRE LIVE – India Ireland 1st T20 LIVE: India and Ireland will lock horns tomorrow in 1st T20. The match starts at 9PM on Sunday. Cricket experts are predicting in Irish condition 5 players from both side can be the most effective. Hardik Pandya, Ruturaj Gaikwad, Paul Stirling, Yuzvendra Chahal are tipped to do well in the series, Check why? Follow India vs Ireland LIVE Updates with InsideSport.IN.

India tour of Ireland: 5 players to watch out for in the upcoming India vs Ireland two-match T20I series: Check Out

Hardik Pandya: Hardik Pandya has been in sensational form for the last three months. He led his side to the IPL 2022 glory.

With the bat he has excelled and scored runs at will batting at No.4. The performance which earned him a call back to the Indian team.

On his return to the Indian team against South Africa, Hardik made an mark as he smashed 116 runs in four innings. Hardik will now be poised to make an impact and that too as India captain. 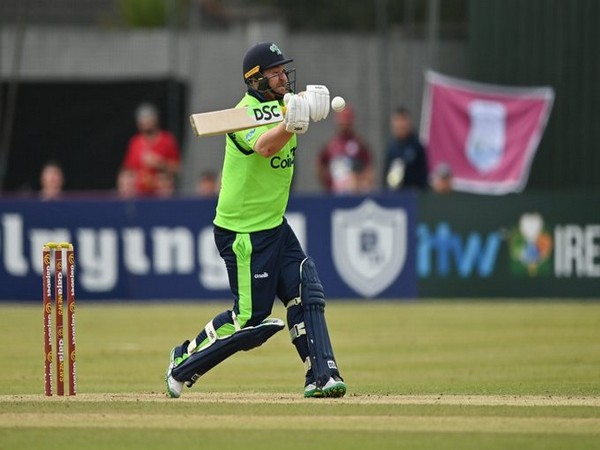 Stirling could be the X-factor for the Irish side. He is experienced and could come handy at the decisive stages of 1st T20.

Stirling has amassed 20 fifties and one hundred in the shortest format. Stirling’s brilliance could be underlined by the fact that he can bowl as well. He has 20 wickets to his name that proves his all-round credentials.

Stirling has played several knocks which have captured imagination for the Men in Green. He surely will be a huge plus for the home side. 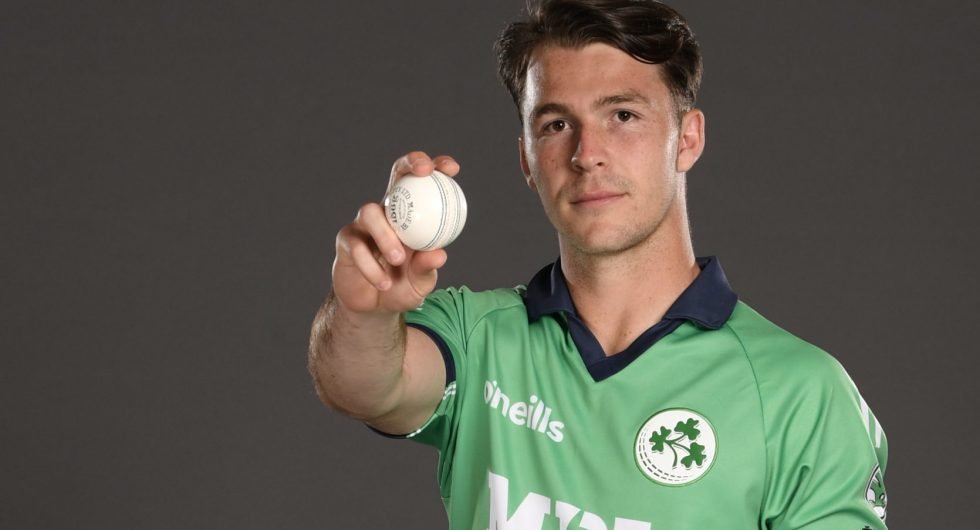 Curtis Campher: Curtis Campher is a right-handed batter who also bowls medium-pace. He is a huge utility fit for the Ireland side.

Having made his debut in 2021 against Zimbabwe Campher has made a good impression in the team and now cemented his place.

Remarkably Campher has a unique distinction of scalping a double hat-trick when he picked Colin Ackermann, Ryan ten Doeschate and Scott Edwards in four consecutive balls at the T20I World Cup in UAE in 2021.

The match against the Netherlands saw him make a name for himself. He now wants to impress everyone on Indian shores. A huge fan of IPL, he will be determined to impress IPL Head-Honchos by troubling the likes of Hardik Pandya and Ishan Kishan.

India tour of Ireland: 5 players to watch out for in the upcoming India vs Ireland two-match T20I series – Check Out 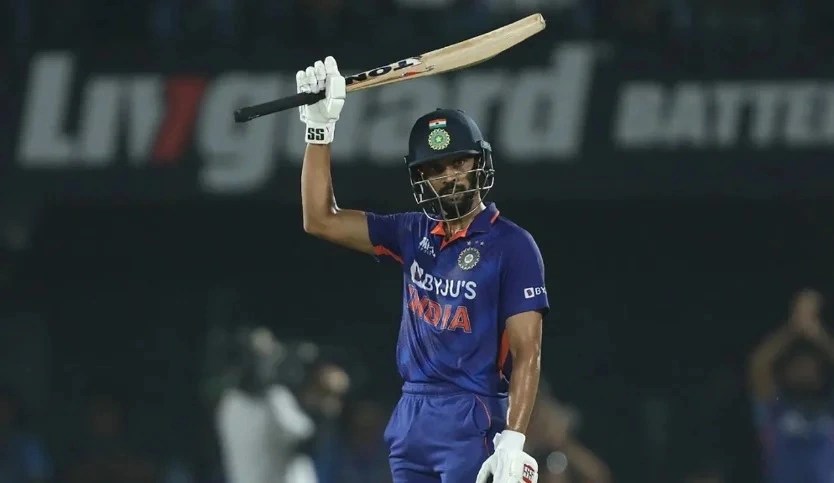 Ruturaj Gaikwad- Ruturaj Gaikwad has been miss hit for India and had a fluctuating form in the IPL 2022. With KL Rahul, Rohit Sharma not available due to various reasons Ruturaj has been given an extended run into the team, however if he fails to make an impression Ruturaj could be done for the Indian team with an eye on the T20 World Cup.

Ruturaj Gaikwad scored 96 runs in the five matches against South Africa and scored a 54-run knock in the series. However, his rest of the four innings were a flop show as Ruturaj will now try to make amends and secure a permanent place in the team. 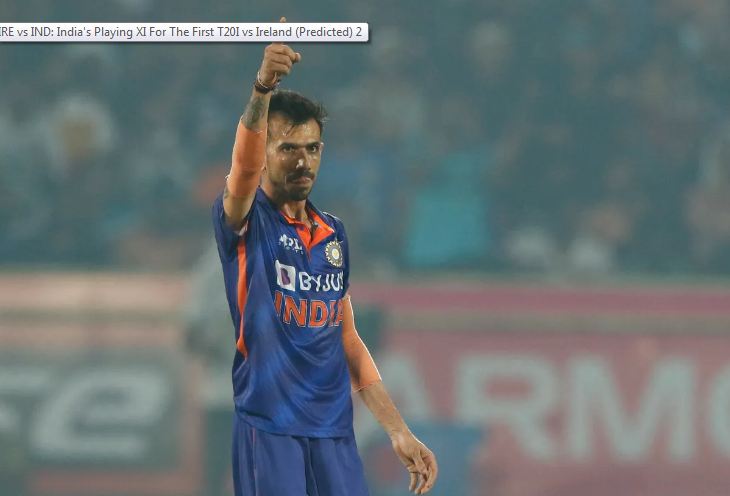 Yuzvendra Chahal- The IPL 2022 Purple Cap winner was in inspired form for the much of the tournament and was seen in good form against South Africa as well. Chahal will be ready for the challenge in the two-match T20I series against the Ireland.

Having scalped six wickets against the Proteas in the recently concluded series, Yuzvendra Chahal will be optimistic to make another mark for the Indian team. A brilliant performance in the upcoming series should see his place in the Indian team all but secured for the T20 World Cup in Australia.

India tour of Ireland: 5 players to watch out for in the upcoming India vs Ireland two-match T20I series – Check Out

Follow InsideSport on GOOGLE NEWS/Follow All India tour of Ireland LIVE Updates and Scores on InsideSport.IN. 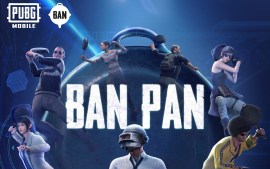 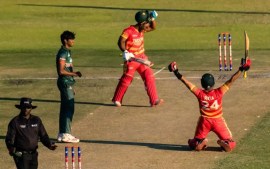