IND vs ENG LIVE – Virat Kohli Conducts Meeting: Former India captain Virat Kohli was given very special responsibility on Tuesday evening by Coach Rahul Dravid. Kohli was seen addressing each and every member of the team. He was seen delivering passionate team talk ahead of India’s warm-up match against Leicestershire. Dravid in the video was standing by Kohli as the former captain shared his experience of conditions in England: Follow INDIA vs ENGLAND LIVE Updates with InsideSport.IN.

Virat charged up for Leicestershire match – In a video posted on the Leicestershire Foxes Twitter handle, Virat was seen delivering a passionate team talk and was seen pumped up.

Virat will have fond memories of the last England tour as he led India to a 2-1 lead before the series was postponed. He has since relinquished the captaincy as Rohit Sharma is the man in charge of the team. 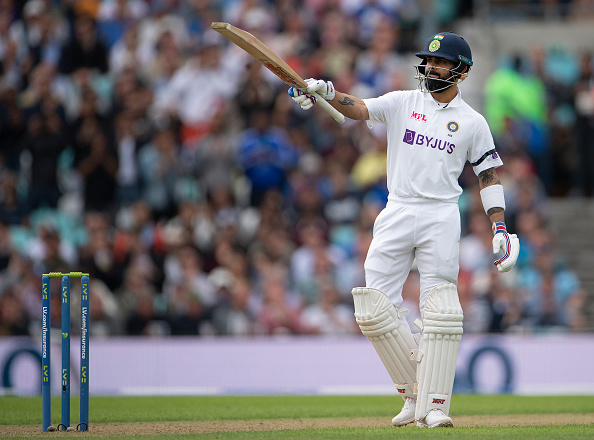 While Virat has shown passion on the field, he will have an eye for some personal milestones. As things stand Virat needs 40 more runs to reach 2000 Test runs against England. He currently sits above head coach Rahul Dravid who scored 1950 runs during his playing days.

Schudlue for India’s tour of England: