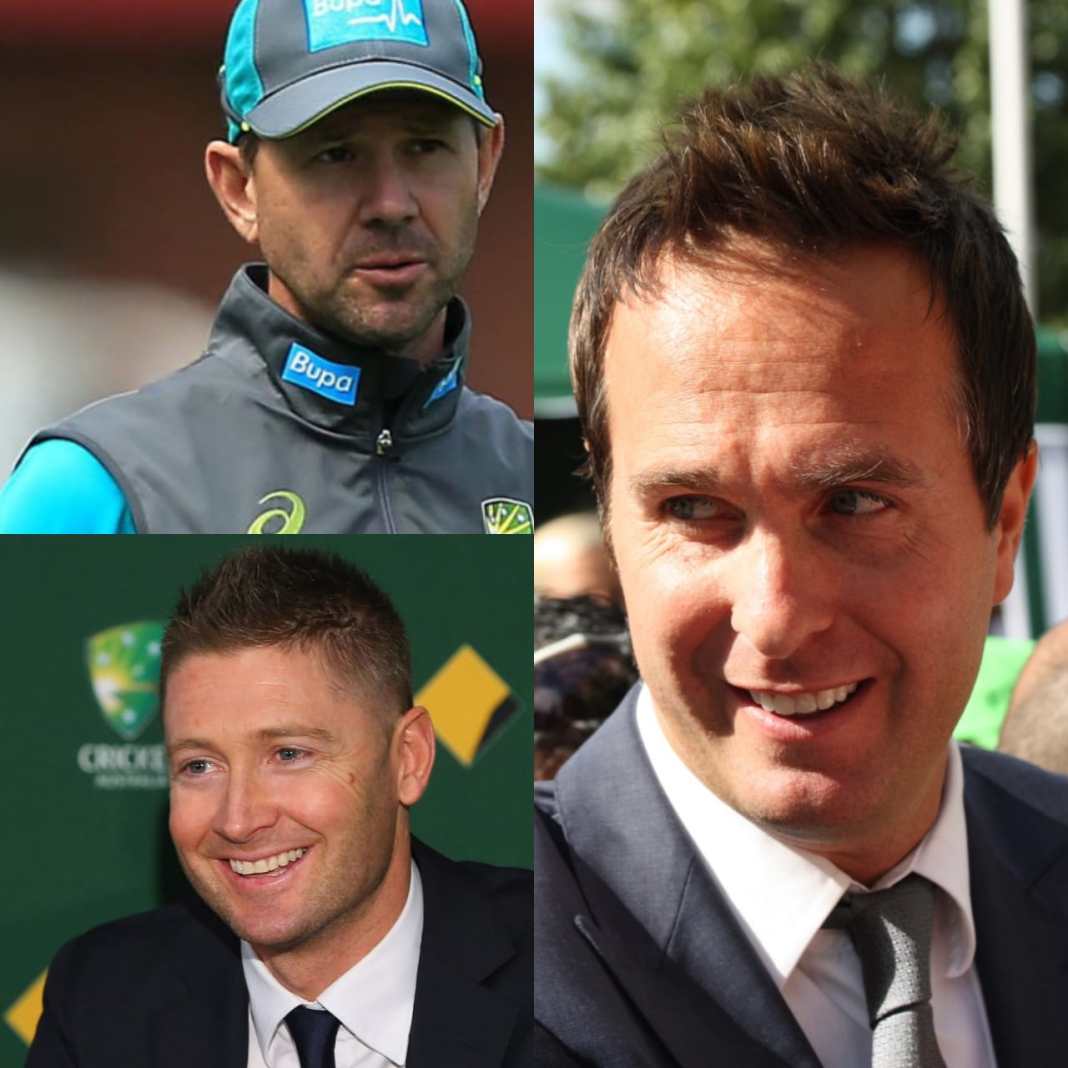 Ind vs Aus Test series- 4 Test veterans who have predicted India will lose 4-0: With the Adelaide Test lost, the Indian team currently trails the 4-match Test series 1-0. However, to add to their woes, India will also be without the services of skipper Virat Kohli who will be flying back to India on grounds of paternity leave.

Not only that, India has suffered another big blow as Mohammed Shami has been ruled out of the entire test series with a fracture. Mohammed Shami suffered a nasty blow on his hand and had to walk off during India’s second innings.

Also Read:India vs Australia 2nd Test : After drubbing in 1st Test, Team India all set to make 4-5 changes in the playing XI

Also Read:India vs Australia : Amid Covid-19 outbreak in Sydney, Cricket Australia says ‘confident SCG will be hosted as per schedule’

Hit man Rohit Sharma too is not expected to join the squad any sooner than the completion of the second Test although he has already reached Australia after rehabbing an injury he picked up in IPL.

With all the odds currently tipped against the Men in Blue, it seems that the prediction of some of the Test veterans might actually be true. Let’s take a look at 4 such predictions by former cricketers who have opined that Australia will record an absolute whitewash against India in the ongoing Border-Gavaskar series.

Former Australia captain Ricky Ponting said India are going to find it difficult to bounce back from the loss in Adelaide in Virat Kohli’s absence against an Australian side that will be pumped up after going 1-0 up in the 4-match Test series. Ricky Ponting said Australia have a good chance to sweep series 4-0 vs India if the Rahane-led Indian side lose the Boxing Day Test.

Punter believes India’s character as a unit will be tested in the absence of Virat Kohli as they will find it hard to bounce back after their crushing 8-wicket loss in the Test series opener in Adelaide. Ponting said there is “almost no one” to pick the team back up after the horror show in the 1st Test.

The former Australia captain also added that India should look at making some changes and Rishabh Pant coming in place of Wriddhiman Saha to strengthen the batting line-up in the absence of Kohli looks imminent.

Former India skipper turned cricket pundit Sunil Gavaskar has opined that India should start the Boxing Day Melbourne Test on a positive note with a couple of changes in the playing XI otherwise they might lose the Test series 4-0 to Australia.

India will be without Virat Kohli’s leadership for the remaining Tests in Melbourne, Sydney and Brisbane as the skipper returns home for the birth of his first child, but they will also missing the services of Mohammed Shami in the bowling department.

“India should start the Melbourne Test well, it’s necessary for them to step onto the ground with a lot of positivity. Australia’s weakpoint is their batting,” Sunil Gavaskar told Sports Tak on Saturday.

Ahead of the Day/Night Pink Ball Test in Adelaide, former England captain Michael Vaughan has opined that India will succumb 4-0 if they fail to get a win in the opener. Vaughan suggested that if India lose the first game, then there will be no coming back for them as Virat Kohli will be unavailable in the last three games.

“The pink ball Test is the key to the series. If Australia, as they generally do in the Adelaide Day-Night Test, they have never been beaten with the pink ball. If Australia win that Test match and then India lose Virat Kohli for the next three, this could be 4-0 for Australia,” said Vaughan.

Prior to the Adelaide Test, former Australia skipper Michael Clarke predicted that if Virat Kohli fails to get going, India has strong chances of conceding the Test series 4-0.
Also with Rohit Sharma and Ishant Sharma likely to be out of the Boxing Day Test as well and with Virat Kohli’s exit and Shami’s injury India will face an uphill task to pull themselves back into the contest and level terms.