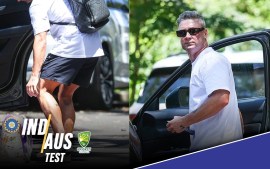 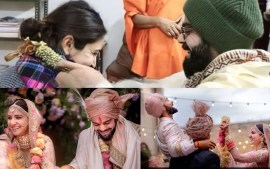 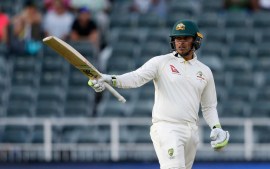 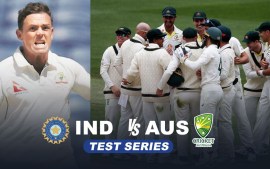 IND vs AUS ODI: Mitchell Marsh comeback – Star Australian all-rounder Mitchell Marsh is targeting a comeback in the highly-anticipated ODI series against India in March after undergoing surgery on his troubled ankle. The 31-year-old had issues with his ankle during Australia’s failed T20 World Cup campaign at home last year and was later ruled out of the Big Bash League (BBL) in December after undergoing surgery on the longstanding injury. Follow India vs Australia ODI Series Updates with InsideSport.IN.

He has now begun his recovery and went for his first run on Wednesday as he hoped to be on the plane to India for the ODIs.“First running session today. Felt really nice to get back to that. It was pretty easy but quite tough. I’ve got a bit of work to do. Hopefully (I’ll) be back playing in five or six weeks,” Marsh told ‘Fox Cricket’. 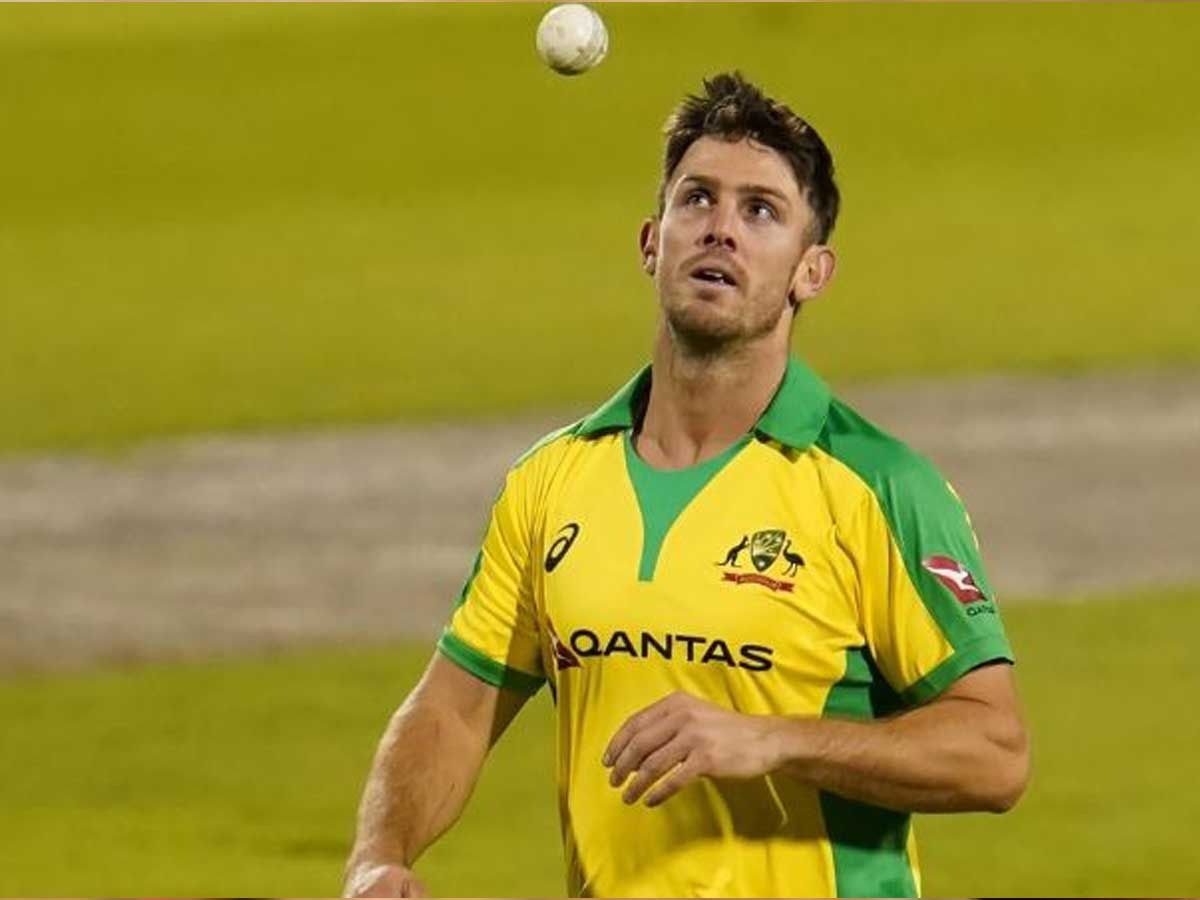 “I’m looking forward to that. It’s the last domestic one dayer for us and then I’ll parachute in for another final which will be great,” he said, adding that he’s eyeing a return for WA’s final one day clash this domestic season.

Marsh last played an international match in November against England. Another Australian all-rounder Glenn Maxwell, who broke his left fibula, is also fighting to prove his fitness for the tour of India even as his chances are less likely than Marsh.

Maxwell said he’s assessing his progress week by week and it seems less likely he’ll return for the Melbourne Stars before the end of BBL. “We’ve got the Test tour of India coming up and I was super motivated to get myself ready for that. Whether or not I’m on that, only time will tell,” Maxwell said.

“But I’ve done everything in my power to try and get ready for it and get myself back playing. There’s still a fair way to go,” he added. Australia will begin their tour of India with the four-Test series beginning in Nagpur from February 9. They then play three ODIs in Mumbai (March 17), Visakhapatnam (March 19) and Chennai (March 22). 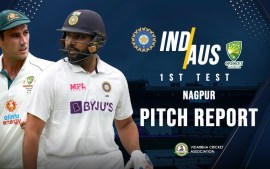