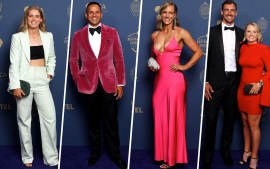 ICC Women T20 Player of the Year: Tahlia McGrath ICC award: The winner of the ICC Women’s T20I Cricketer of the Year had…

ICC Women T20 Player of the Year: Tahlia McGrath ICC award: The winner of the ICC Women’s T20I Cricketer of the Year had a 2022 to remember. Here, we take a look at her performances and celebrate some of her outstanding achievements. Follow ICC awards 2022-23 Updates with InsideSport.IN. 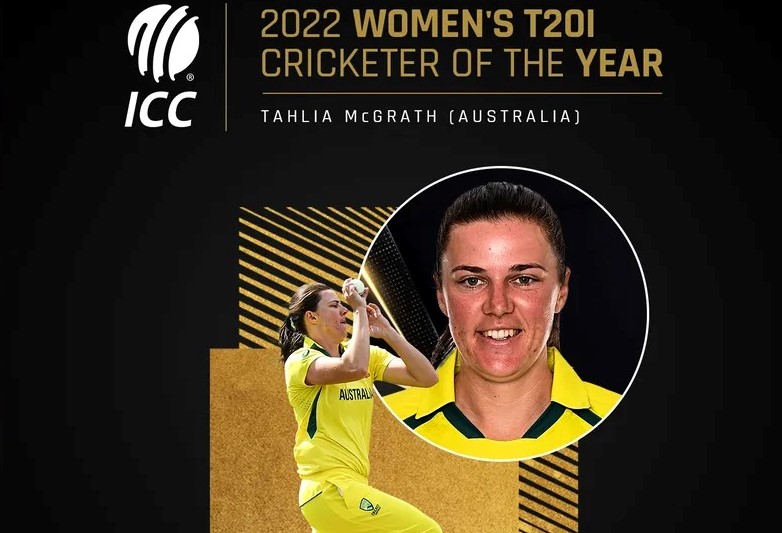 McGrath only made her T20I debut in October 2021 and little over a year later was one of the nominees for the ICC Women’s T20I Cricketer of the Year – such was the meteoric rise the Australian all-rounder witnessed in the shortest format. One of the most exciting talents around, she is also a Commonwealth Games gold medalist, and the current World No.1 MRF Tyres ICC Women’s T20I batter.

The year began with a stunning display of her all-round prowess when she scored a blistering 49-ball 91* against England and followed it up with a three-wicket haul in the same match. McGrath finished 2022 with aplomb as well, with churning out incredible performances on the tour of India in December.

At the Birmingham Commonwealth Games, she amassed 128 runs in five matches, averaging 42.66. For her stellar showing, she was voted as the ICC Women’s Player of the Month for August this year.

McGrath started 2022 with a bang against England in the multi-format Women’s Ashes series opener in Adelaide. She made a quick-fire unbeaten 91, her highest T20I score, off just 49 balls. Her entertaining innings was studded with 13 fours and a six.

Prior to that, she also made an impact with the ball as she returned 3/26 from her four overs, restricting England to 169/4. However, the way McGrath took the attack and batted fearlessly, the total seemed below par, as she along with skipper Meg Lanning chased it down with 18 balls to spare.

McGrath was well-deservingly awarded the Player of the Match title.