With 2029.396 points, the Indian Women’s Hockey Team now is placed in the World Rankings above Spain, who recently lost both their FIH Hockey Pro League 2021/22 matches to Argentina, and lost one each to Belgium and England as well.

Indian Women’s Hockey Team currently sits at the third position of the FIH Hockey Pro League 2021/22 table with 22 points in 8 games. India will be facing off against Belgium in a double-header in away games on June 11, 2022 and June 12, 2022. 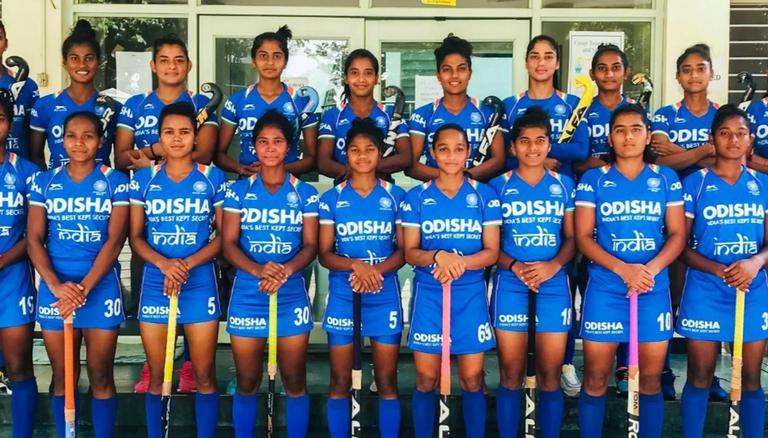 Speaking on the achievement, Indian Women’s Hockey Chief Coach Janneke Schopman said, “As a team, we aim to improve and grow and become a consistent contender in Women’s Hockey. The rise in the FIH World Rankings is a nice indicator that we are on the right path.”

She added: “At the same time with the FIH Women’s Hockey Pro League and FIH Women’s World Cup coming up, things can change quickly and therefore we have to keep focusing on our own performance.”

Indian Women’s Hockey Team Captain Savita, also expressed delight at the achievement. “This is the outcome of all the hard work our team has done over the past few months. We have worked together as a team against strong competition and achieved good results, and we are proud that we are growing and learning together as a unit.”

Savita added: “We hope to continue our growth as we prepare for tougher challenges in away games against Belgium and The Netherlands. We are confident we will be able to get good results as well and continue to improve.”