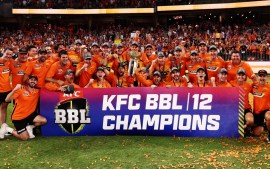 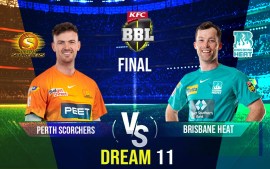 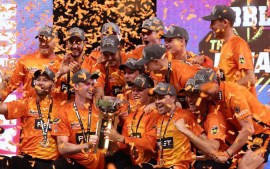 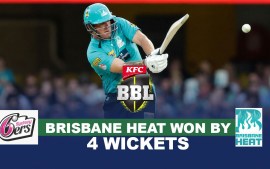 Wade counterattacked but Jewell failed to get going with the bat. The Heat spinners dried the runs in middle over leaving the Hurricanes  with too much to do. Tim David threatened to take the game away from the Heat but Spencer Johnson held his nerves and defended 18 runs off the final over. This win also takes Heat to the fifth spot.

After a slow start Brisbane Heat managed to post 162 runs on the board courtesy of Matt Renshaw’s 41 runs. Batting first Heat batsmen found it difficult to core against Hurricanes bowlers. Heat lost openers inside the batting powerplay but Renshaw took his time before ending up as team’s top scorer. Sam Hain played an unbeaten knock of 33 runs to take the tea’s total past 160 runs mark.  For Hurricanes Joel Paris ended with best figures with 2/15.

Earlier Hobart Hurricanes skipper Matthew Wade has won the toss and elected to field against the Brisbane Heat. Here’s the lineup of both the teams.

The Brisbane Heat is set to lock horns with Hobart Hurricanes in match no. 49 of the Big Bash League. Brisbane Heat has played 11 matches and has 9 points. Heat has managed to reverse their approach to finding their winning momentum with 2 wins in the last 2 matches. Hobart Hurricanes on the other hand have lost 3 of their last 5 games. Hurricanes also played 11 matches and have 10 points. Follow BBL 2023 LIVE updates with InsideSport.IN 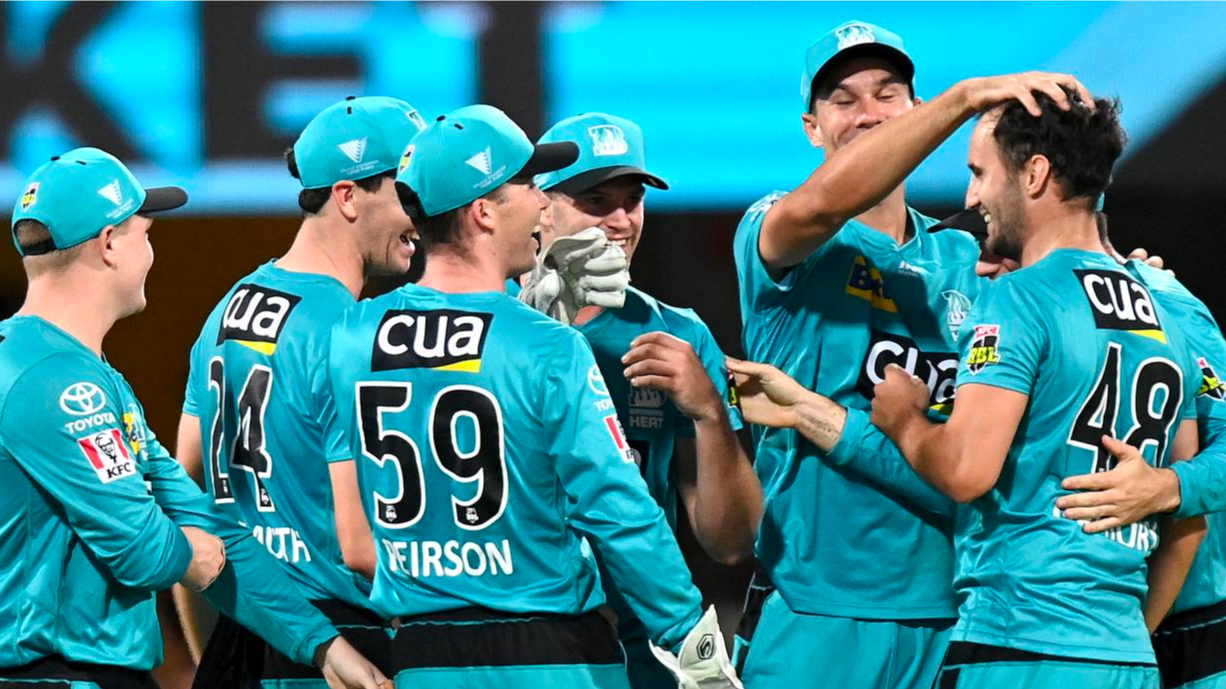 Brisbane Heat will enter this game with confidence after improving their form. With a victory, the Heat could see them move up into the play-off spots. Whereas the Hurricanes were beaten by Perth Scorchers in their last match. Hurricanes will head to Brisbane knowing that a victory will go a long way toward ensuring their spot in the playoffs.

Live Streaming: The LIVE Streaming of the matches will be available on Sony Sports Network, Sony Liv

Back at the Gabba this Friday against the ‘Canes 🌪️#BringTheHEAT #BBL12 pic.twitter.com/icmhSMyyhv

The pitch at The Gabba in Brisbane is helpful for the batsmen. The winners of the toss to bat first. 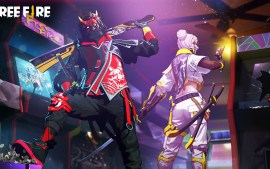 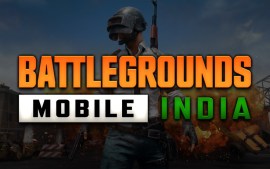