Hardik Pandya injury: Hardik Pandya to quit Test cricket – In a big development, Hardik Pandya is considering Test retirement due to his back injuries that have kept him out of bowling action. As the flamboyant all-rounder wants to concentrate on white-ball cricket and IPL, he has informally informed the BCCI about his desire. But he is yet to make an official announcement. Junior Pandya last played a Test match back in 2018 in England and since then he has been out of action in Test cricket. He is also not being considered for the South Africa Tour. Follow Live Updates of cricket on InsideSport.

“He has been struggling with injuries for a while and although he hasn’t informed us officially, he is considering Test retirement. It will help him keep his focus on white-ball cricket. He was anyway not in our plans for Tests. It will be a great loss for sure but we have to prepare backup,” a top BCCI official told InsideSport. 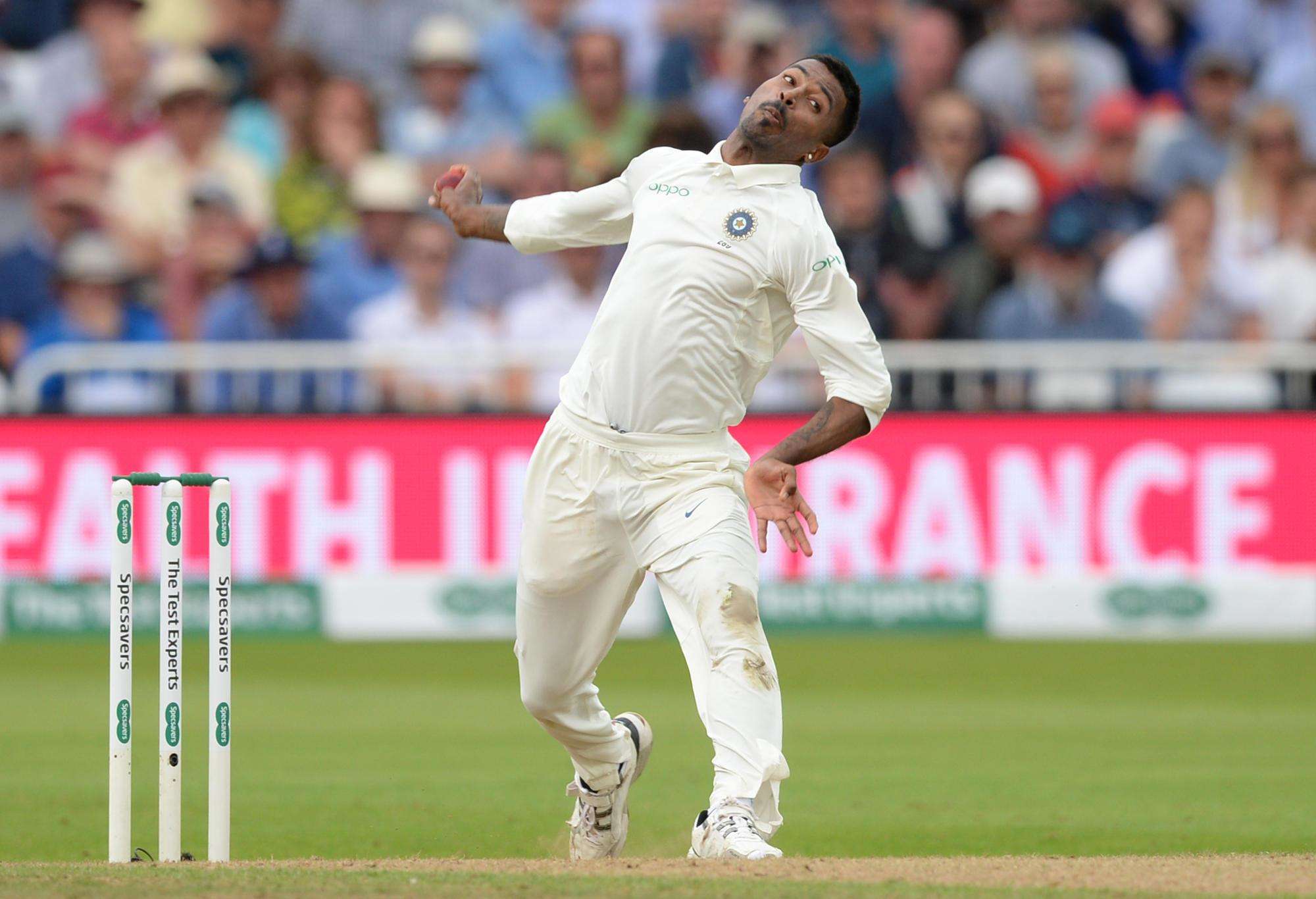 Hardik Pandya’s ailing back has often seen him struggle to bowl. Since his back surgery last year, he has failed to find his rhythm and hasn’t bowled consistently. In entire IPL 2020 and 2021, he wasn’t seen bowling. While he returned to the bowling action in the England series at home, he wasn’t at his best. In Sri Lanka, he clearly struggled while his absence of bowling was greatly missed in the T20 World Cup.

In fact, in the last 12 months, he has bowled only 46 overs in ODI and T20Is combined while he hasn’t played any Test during this period.

“He is just 28 and it is definitely going to be a big miss if he does take a final call on quitting Test cricket. He has been one of the best all-rounders India could ever produce. But we need all-rounder Hardik back in limited-overs with two World Cups in the next two years. His return to bowling will be more important,” the BCCI official told InsideSport. 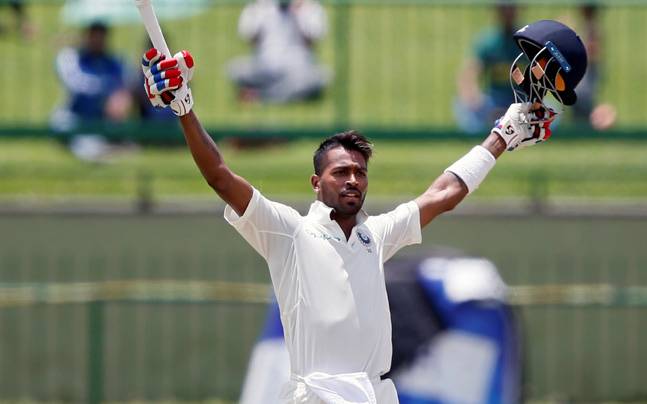 In Hardik’s absence, India have successfully tried Shardul Thakur as a seam-bowling all-rounder. He scored two half-centuries during the England tour while playing an important knock in Australia. The official said, Shardul Thakur is being groomed to take the full-time all-rounder role in Test cricket.

“We obviously need backups and it has been discussed with the team management and the selectors. Shardul is one but there is also Venkatesh Iyer who is being groomed for T20s. We will have to look for other options as well,” the official said.