French Open 2022 LIVE: Watch out for these top 5 matches in ROUND 1 at Roland Garros: Follow French Open LIVE Updates

French Open 2022 LIVE – Roland Garros Schedule: The French Open 2022 will kick start on Sunday, May 22 as the best players in the world will complete to win in the clay courts of Paris. The likes Novak Djokovic and Iga Swiatek are top seeded while Rafael Nadal, Emma Raducanu will also be eager to add to their trophy cabinet. All will be seen in action on the opening day: Follow All French Open 2022 Live Updates with InsideSport.IN.

French Open 2022 LIVE: Watch out for these top 5 matches in ROUND 1 at Roland Garros: Follow French Open LIVE Updates 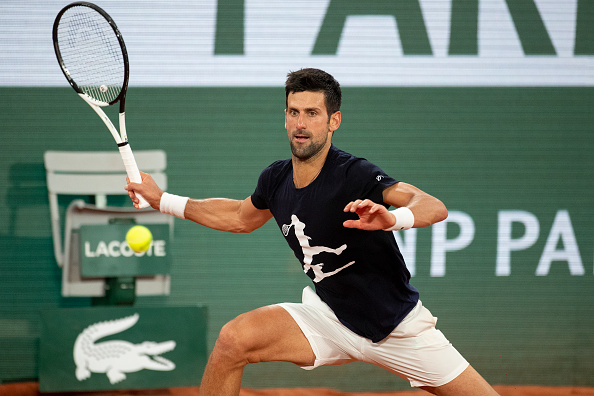 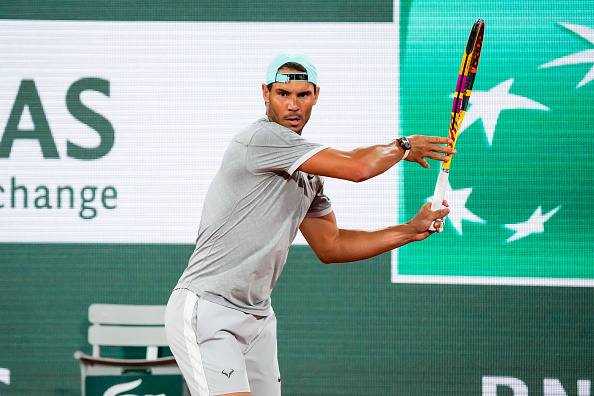 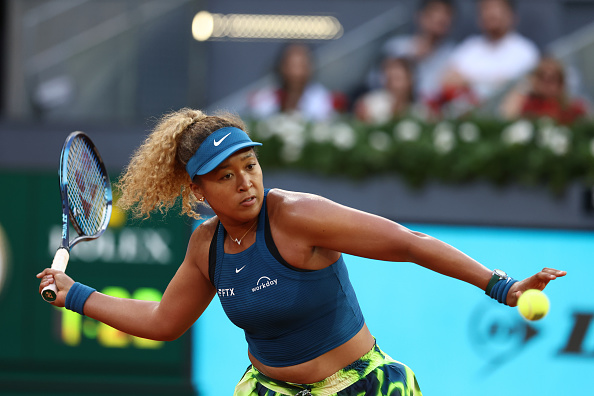 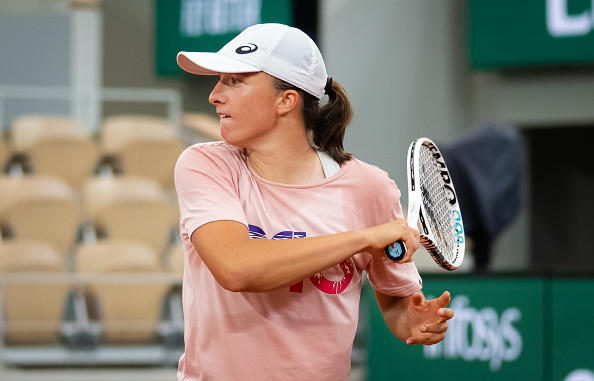 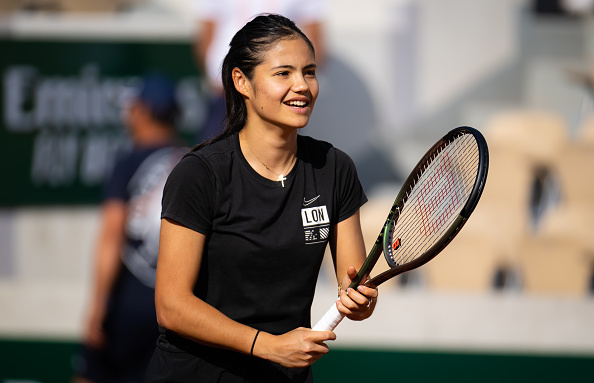