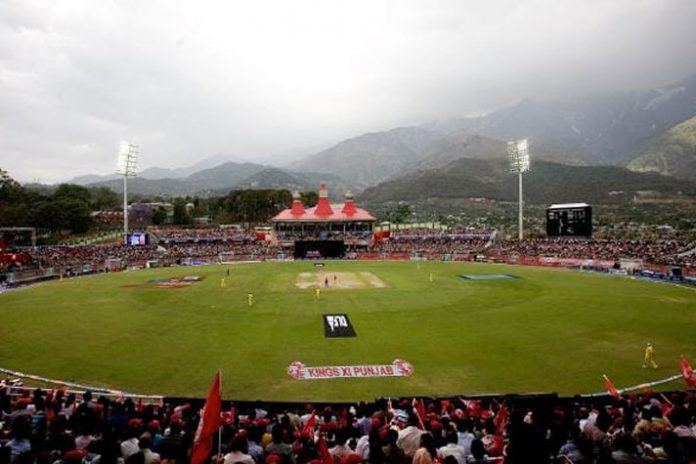 FOX SPORTS, on Foxtel, will ensure Australian cricket fans can watch every game of the Indian Premier League 2018 with a new broadcast arrangement announced today (Thursday).

FOX SPORTS’ coverage will include all Finals LIVE and in HD.

It’s the first time in five years that Australian cricket fans will be able to watch LIVE coverage of the T20 competition on TV, Fox has stated in an official release.

Fans can also sign up to Foxtel’s streaming service, Foxtel Now, and be watching all the action in just minutes. Visit http://www.foxsports.com.au/get-fox-sports to sign up for a free two-week trial.

It all gets underway next month with coverage of the season opener between two time champions the Chennai Super Kings and defending premiers Rajasthan Royals on April 8.

The 2018 IPL adds to an extensive line-up of international cricket on FOX SPORTS which includes Australia’s Tour of South Africa, the ICC’s Women’s World Cup, the Australian Women’s Tour of India and the New Zealand v England Test Series.