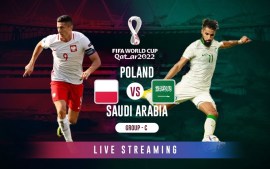 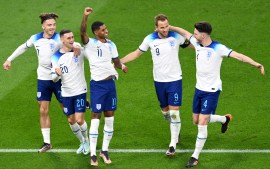 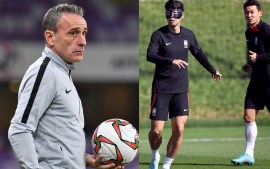 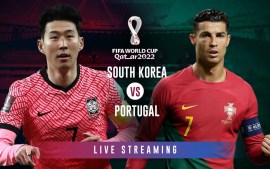 FIFA World Cup: Australia at FIFA World Cup – Australia’s football team has always represented the waves of migration to the country and Africa-born Thomas Deng, Awer Mabil and Garang Kuol are proud to represent some of the most recent arrivals at their first World Cup. Follow FIFA World Cup 2022 Live updates with InsideSport.IN

All born in refugee camps to South Sudanese parents, the trio have travelled an unusually tough road to get to football’s biggest stage and are hoping their example will inspire others in Australia’s African community. 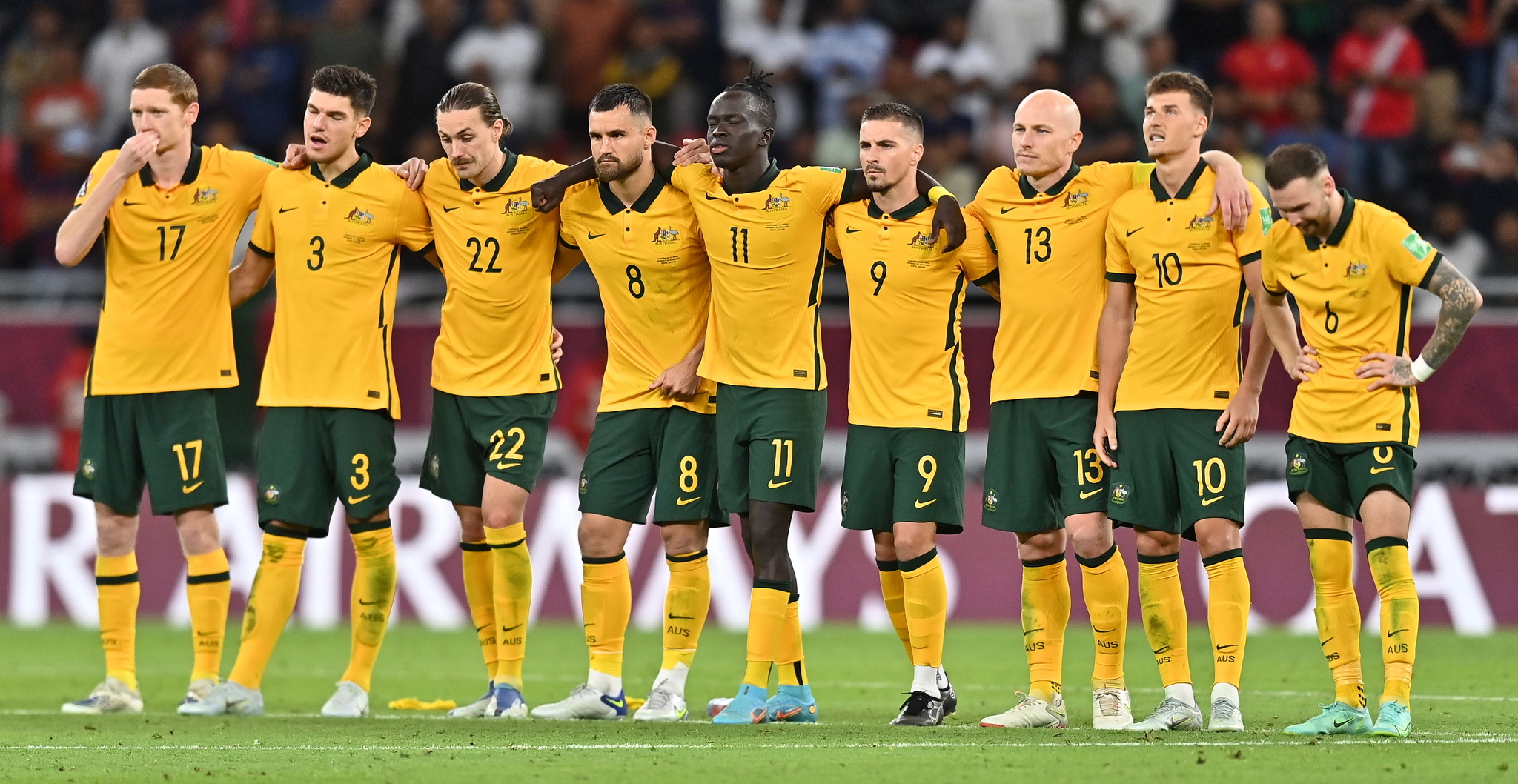 “It drives us, it gives us motivation to do better, especially having so many young children that are looking up at us,” defender Deng told reporters at the team’s training camp on Friday.

“They look to us as role models. We are just happy to be in this position, to give them a pathway and to show them that your dreams are possible as long as you work hard for them.” Life can be hard for African refugees in Australia and winger Mabil is hoping that the presence of the trio in the squad will have a particular impact on youngsters.

“Sometimes it’s easy to go to down the wrong path but… they can see people from their community representing such a country,” Mabil said.

“I think it is something that I, as a kid, wanted to see, somebody from our community showing me that way, so for us the only motivation is to try to push higher.”

Mabil said their shared experience had created a tight bond between the three players and they were proud to have the platform to talk about it. “We understand the sacrifices that our families have made and we’ve got very similar stories that is probably why we are always around each other,” he added.

“It’s good for us to speak and to answer questions so that Australia can know our stories and know our culture and what we’re about.” Teenager Kuol is the subject of considerable hype after securing a move to English Premier League club Newcastle United despite not having started a senior professional match.

The 18-year-old striker said he tended to ignore the noise surrounding him but was clear about what he hoped his current high profile would bring.

“This is something that I hold closely,” he said. “I just want to prove to other kids, especially South Sudanese kids around the world, that you can make something of yourself if you just work.” Australia start their Group D campaign against defending champions France on Tuesday. 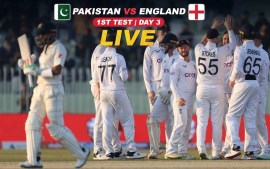 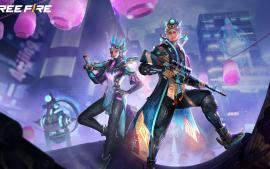 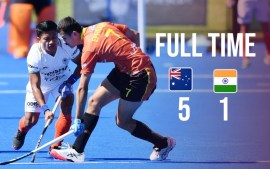