FIFA World Cup Qualifiers: Lineup comprising of 11 players not called up by their national teams for the current international break- After much noise was made when England manager Gareth Southgate decided not to call up the likes of Mason Greenwood, Fikayo Tomori, and Ben White, we decided why not to present a lineup of the players who haven’t been called up by their national teams.

The 26-year-old England international looked fully destined to start for England during the European Championships in the summer, the Burnley shot-stopper was very unlucky to get injured just before the competition started. Nick Pope has not been in his usual stride this season, keeping only 1 clean sheet, the Englishman still has been good enough to be one of Burnley’s better players this season.

Right-Back: After missing nearly, the whole of last season, due to an ACL injury, the Leicester City man looks have put his injury worries behind this season. He has played a total of 763 minutes (in all competitions) and has made 8 appearances in the Premier League contributing 2 assists. It’s really surprising to see Diogo Dalot being chosen over him.

After moving from Brighton to Arsenal for £50 million, Ben White looks to repay Gunner’s faith in him, the former Leeds United player looks to be a really solid signing. Despite enduring some difficulties at the start of the season, the Englishman has been flawless. White has started 9 times in the league keeping 5 clean sheets.

It’s puzzling to see struggling defenders like Conor Coady and Tyrone Mings being called up ahead of the likes of Ben White and Fikayo Tomori.

After moving from Chelsea to AC Milan, Fikayo Tomori has been a revelation, he is considered by many one of the best center backs in Serie A along with the likes of Matthijs de Ligt, Milan Skriniar, and Leonardo Bonucci.

The Milan man has started 11 games in the league and has been influential in keeping 4 clean sheets, he has played a crucial role in helping the Rossoneri to maintain an unbeaten start to the season.

After getting injured in last season’s Champions League semi-final clash against Chelsea, Ferland Mendy was diagnosed with a tibial periostitis. The former Lyon man has returned after being 3 months on the sidelines, the Real Madrid left-back has been instrumental ever since coming, his defensive stability looks to have made Carlo Ancelotti’s side much more astute.

He has made 6 appearances (2 clean sheets), which has helped Real Madrid with 5 wins and 1 draw.

This season after finally getting his dream move to Real Madrid, Eduardo Camavinga looks to be built for the big stage, the Frenchman is a very bright prospect for the future.

The former Rennes midfielder has already made 17 appearances this playing a total of 619 minutes, he has been very impressive when he has been on the field, he scored his 1 goal for Los Blancos, within 5 minutes after coming on for his debut. He could have been preferred over Adrien Rabiot, who has been out of form this season.

A player who has been very underrated over the last few years, the Spaniard despite being on fire this season for Napoli has once again been overlooked by Luis Enrique, he’s been remarkable this season, he has directly contributed to a total of 5 goals (3-G and 2-A).

The Napoli man was very unlucky to miss out, perhaps he could have been called over the likes of Pablo Sarabia and Rodrigo Moreno.

England National team possesses so many talented players, that a player of the quality of James Maddison is missing out.

The Leicester City man has not been called since 2020. His last year was not his best, but this season he looks to be getting back to his best. 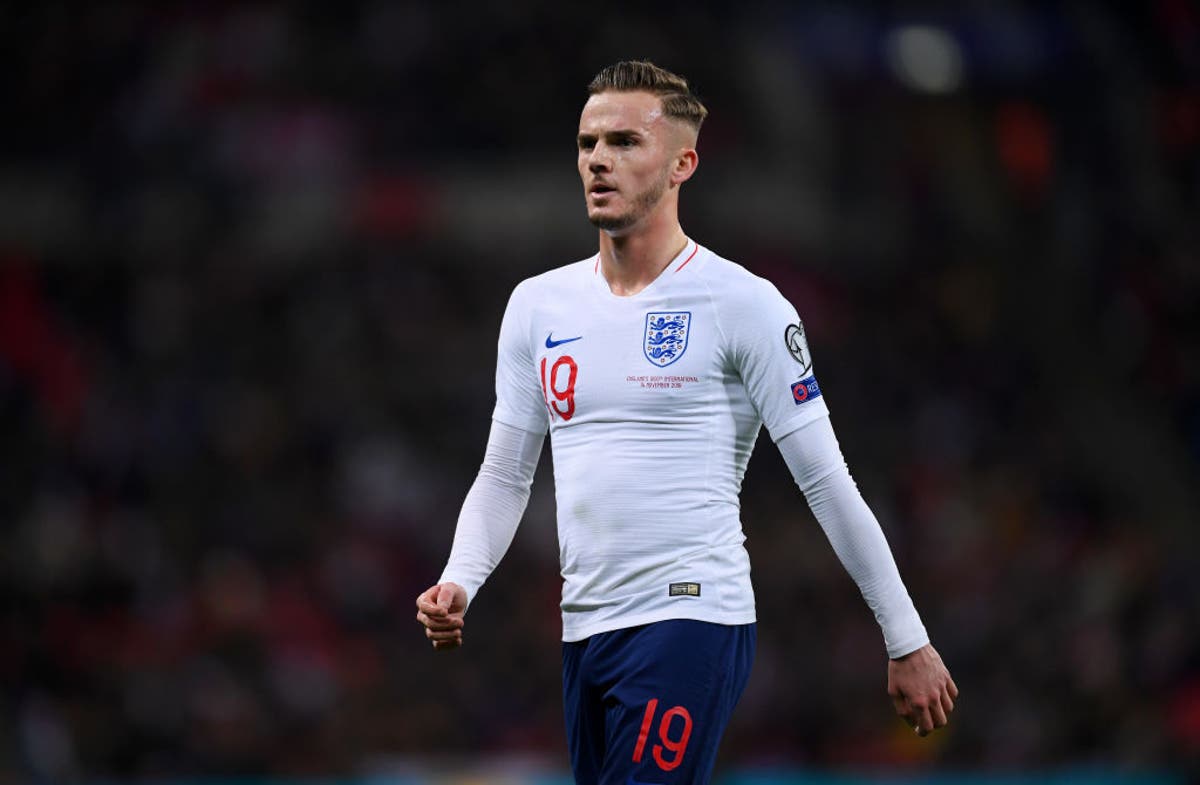 Despite performing well during the last international break, Jadon Sancho has been left out of the England Squad. After paying 85 million euros, Manchester United finally got their hands on Sancho, but the move hasn’t as to plan and the Englishman has endured a torrid time back in the Premier League, he made a total of 8 appearances but has no goals to his name. 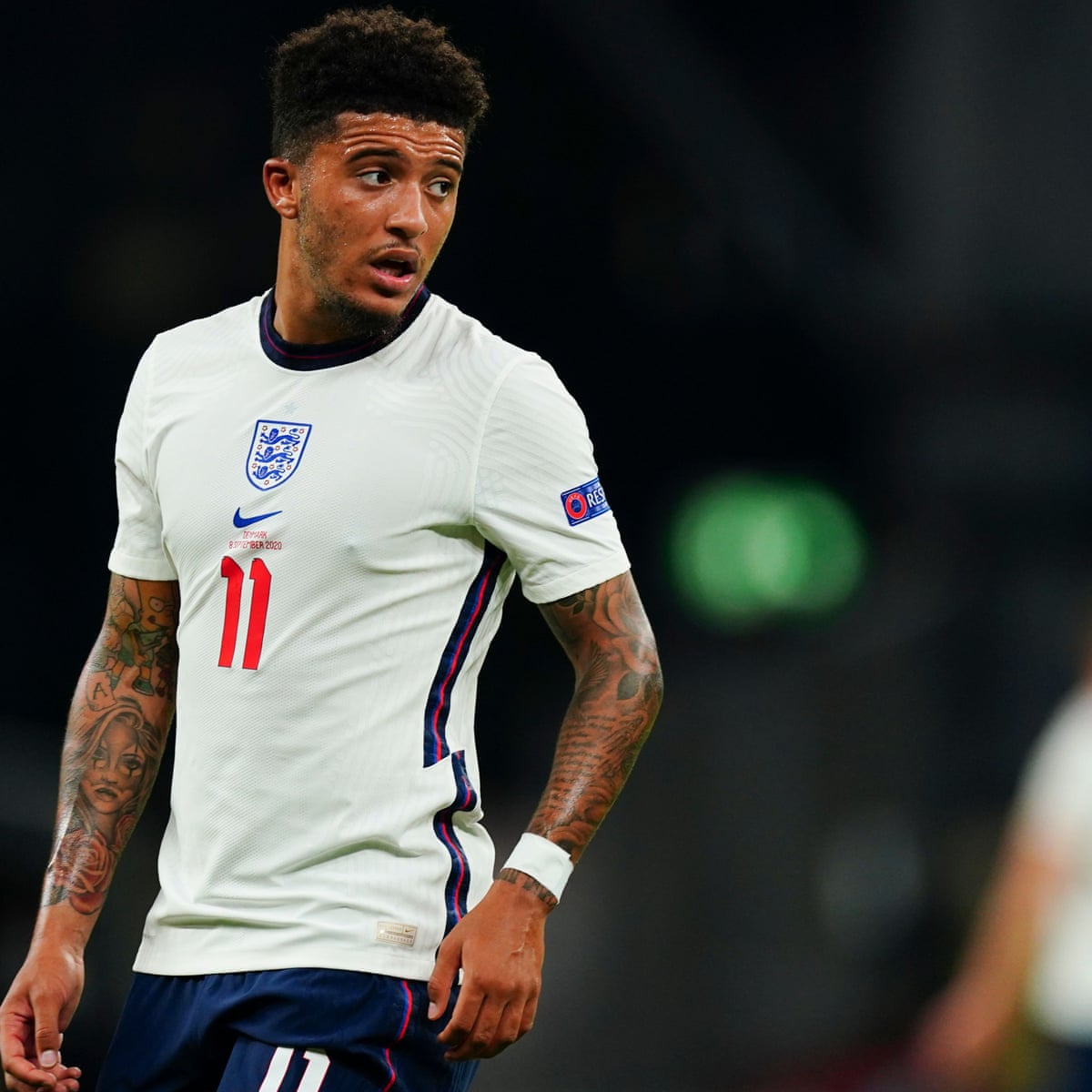 Manchester United’s best player before the arrival of Cristiano Ronaldo, Mason Greenwood should feel hard done after he was left out by Gareth Southgate. The Manchester United winger has scored 4 goals and assisted once this season. On the form, he could have been chosen over Jack Grealish and Raheem Sterling. 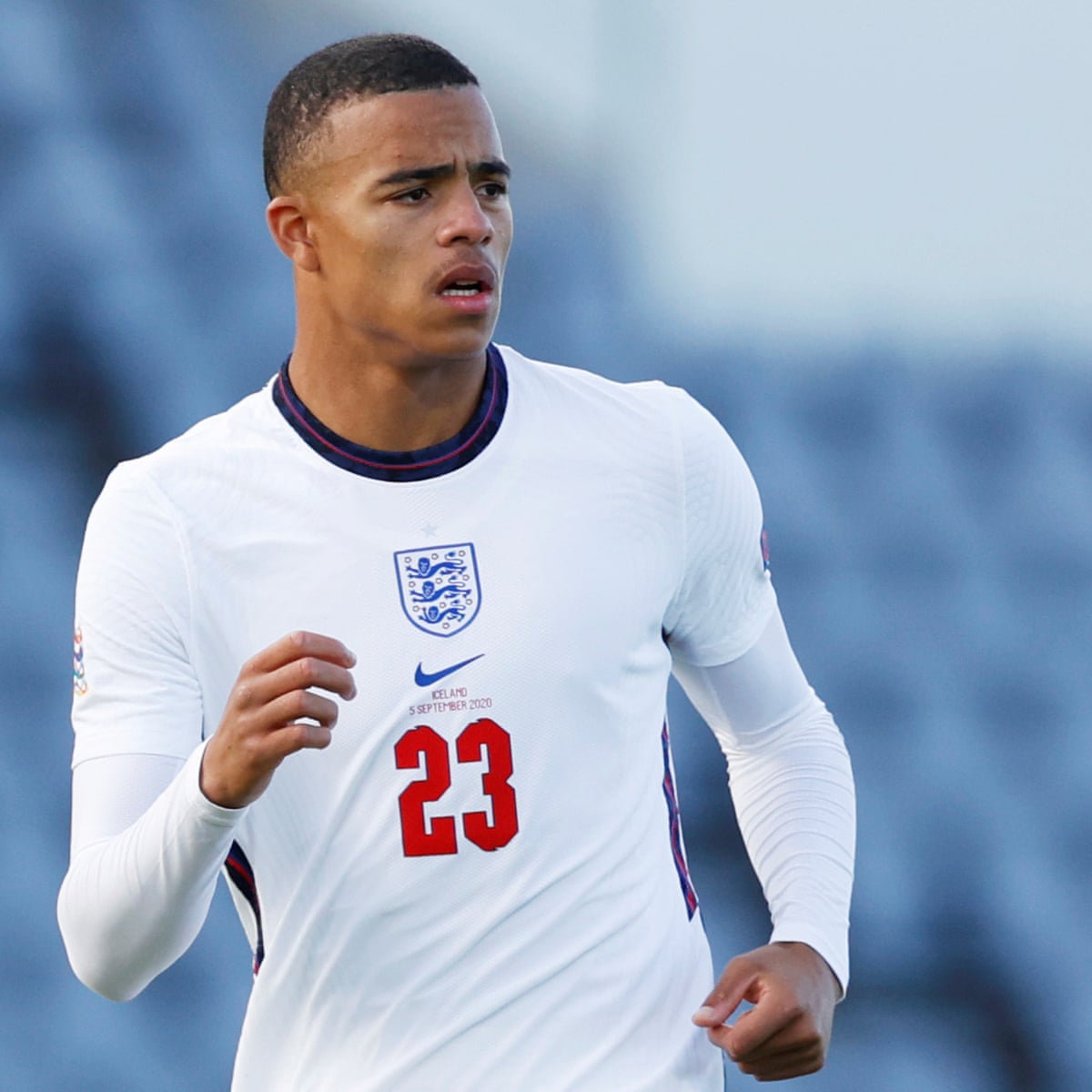 Brazil’s Olympics star, Everton player Richarlison has had an injury-ridden start to the season, he missed 4 premier league games due to a knee injury, in his 7 appearances this season, he has scored 2 and assisted 1, not too bad given he had very little of the pre-season training.

He on current form should have been chosen over Barcelona’s Coutinho, whose inclusion came as a big surprise to everyone. 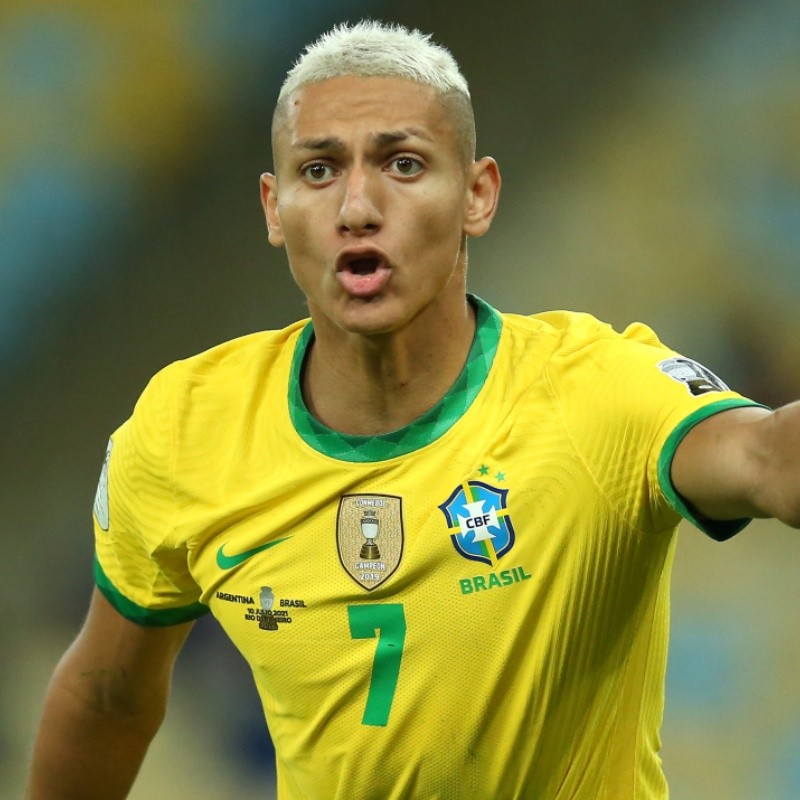