FIFA World CUP Highlights: Spain and Germany settled for a 1-1 draw in a dramatic draw. Morata broke the deadlock before Nico…

FIFA World CUP Highlights: Spain and Germany settled for a 1-1 draw in a dramatic draw. Morata broke the deadlock before Nico Fullkbrug scored the leveller late in the game.Earlier,  Croatia ousted Canada from the tournament in a dramatic 4-1 affair. Kramaric orchestrates the comeback after Canada went ahead in the first minute. World No. 22 Morocco clinched a MASSIVE UPSET with a  2-0 win over World No.2 Belgium . Aboukhlal Zakaria and Sabiri scored the goals, while Hakim Ziyech played a pivotal role to help the Atlas Lions to victory. Earlier, Costa Rica pulls off a surprise win over Japan. Keysher Fuller’s lone goal separated the sides at full time: Watch FIFA WC LIVE Streaming on JIO Cinema & FIFA WC Points TABLE updates with InsideSport.IN

Japan vs Costa Rica HIGHLIGHTS – JPN CRC HIGHLIGHTS: JPN 0-1 CRC, Costa Rica pulled off a surprise win against Japan. It was a 80th-minute goal by Keysher Fuller that made all the difference in the game. Japan had dominated the game with possession and shot but their wastefulness upfront resulted in no goals. While Costa Rica scored from the only shot they had on target. The win, kept Keylor Navas and co-in the tournament as it comes down to the final clash against Germany. 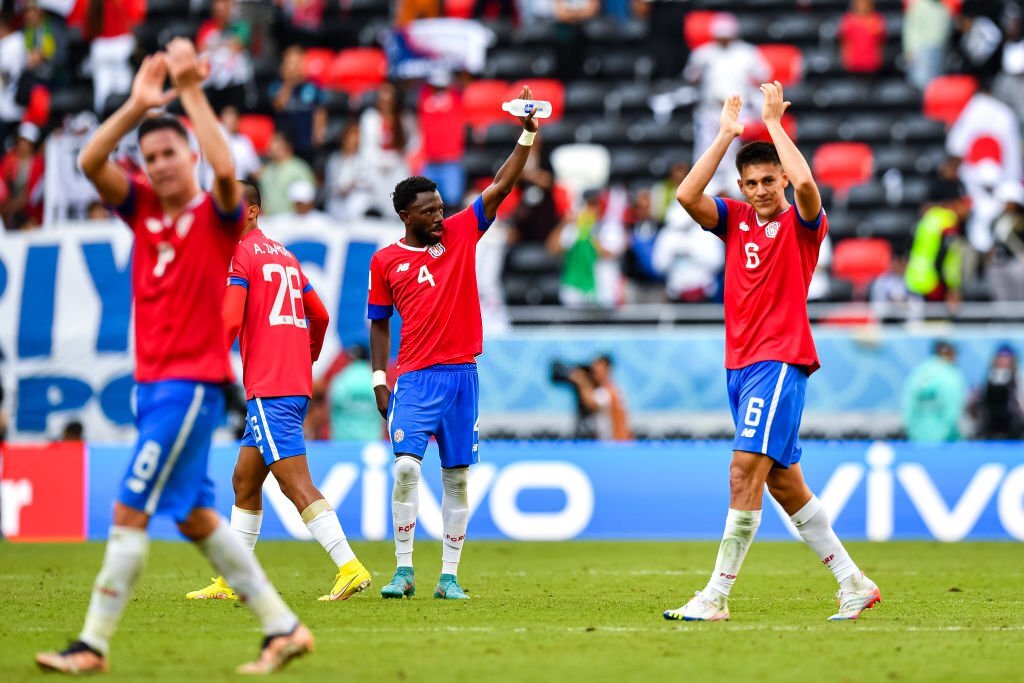 Belgium vs Morocco Highlights- World No. 22 Morocco clinched a 2-0 win over World No.2 Belgium on Sunday. Aboukhlal Zakaria and Sabiri scored the goals, while Hakim Ziyech played a pivotal role to help the  Atlas Lions to victory. The result takes them to the top of Group F with 4 points. 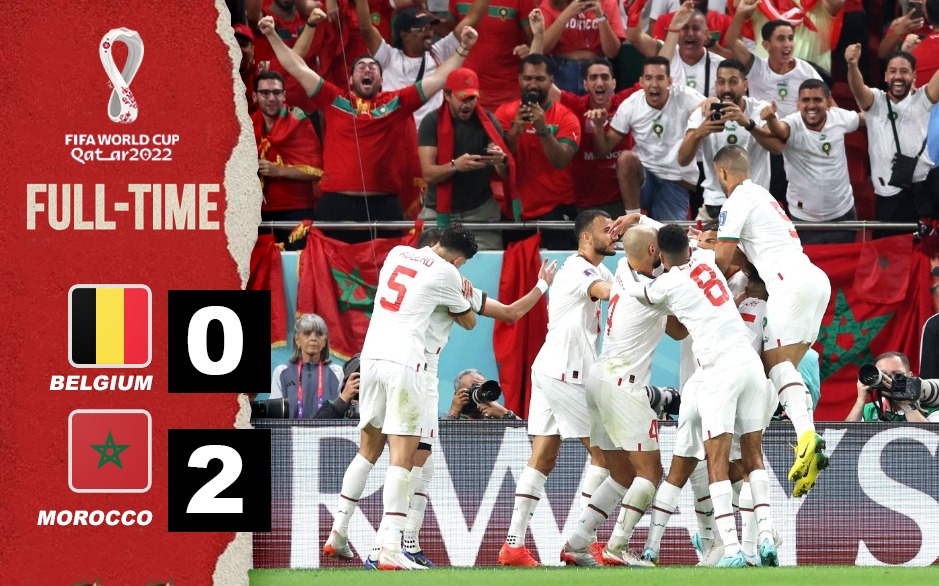 Canada vs Croatia LIVE Score – FIFA World CUP 2022 – Kramaric powers Croatia to a stellar win. The Chequered ones make an epic comeback from a one-minute trail to outs Canada from the tournament. A brace from Kramaric along with goals from Majer and Livaja rendered Canada hopeless of Round of 16 qualification. Alphonso davies scored a consolation goal for Canada in the opening minute of the encounter. Watch CAN CRO LIVE Streaming & FIFA WC LIVE Streaming on Jio Cinema & LIVE Updates with InsideSport.IN

In the United States (U.S.), the game can be watched live and on-demand with FUBOTV

Viewers in the U.S. can also watch the game on FS1 (English) and Telemundo (Spanish).

BBC One are showing the clash in the United Kingdom (UK), with streaming via BBC iPlayer.

In India, the Sports18 network has the rights to show World Cup games on TV, with streaming services on JioCinema.