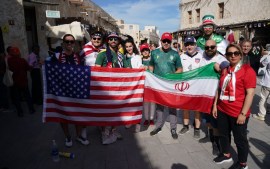 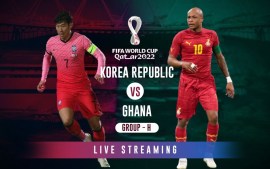 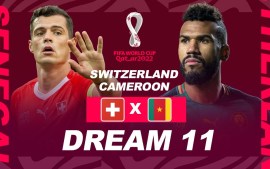 FIFA World Cup 2022 LIVE: Harry Kane’s England World Cup team arrived at the World Cup in Qatar on a plane called “Rain Bow”. Aboard Tuesday morning, the Three Lions team departed from its St. George’s Park headquarters and flew to Doha on a Virgin Atlantic flight. The 26-member team reached the Souq Al Wakra Hotel, where they will be staying for the tournament. Many fans were waiting outside the hotel to welcome the team when they arrived later that evening on Tuesday. Gareth Southgate expressed his gratitude for the reception his team and players received by waving to the adoring crowd. Follow FIFA World CUP 2022 LIVE Updates with InsideSport.IN 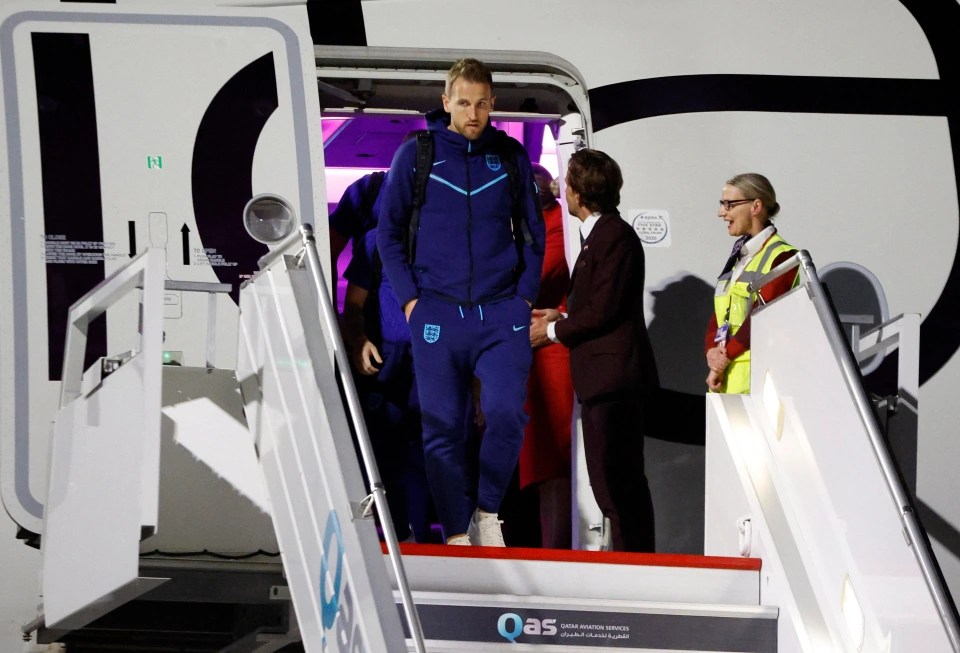 Earlier, some England stars were in Premier League action as recently as Sunday, before linking up at the national training base at St George’s Park yesterday. They were paid a visit by Prince William during their brief stay – as Wills wished the squad luck ahead of their flight to Qatar this morning.

Additionally, Southgate gave each England player a special gift box that contained their team’s shirt, along with the words, “Wear your shirt with pride and embrace the opportunity to make history.” 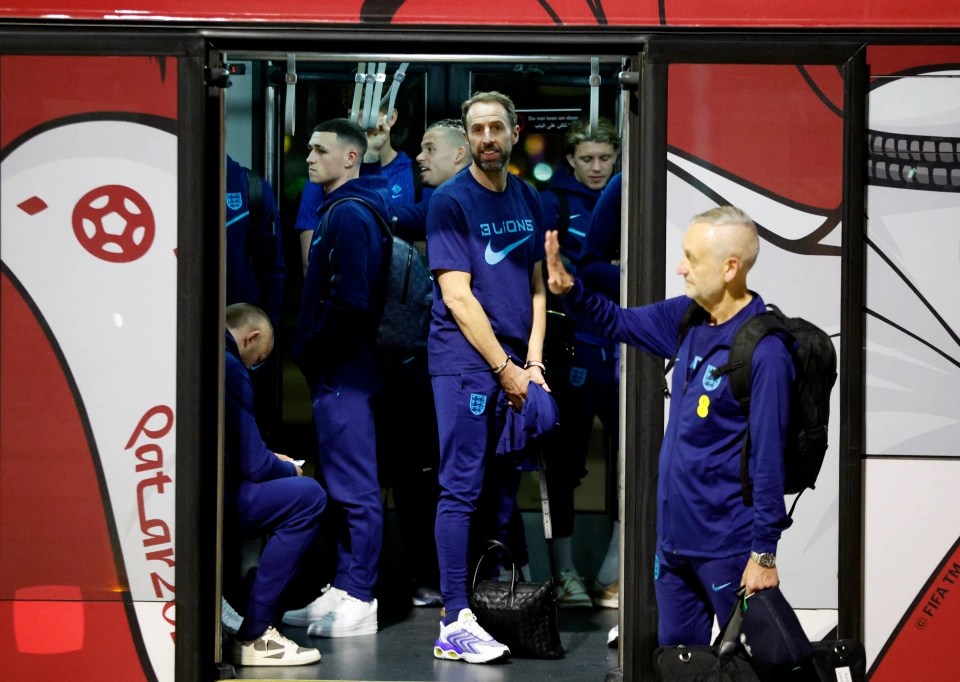 Their flight, scheduled for 10am, eventually departed Birmingham Airport at 10:41 this morning – landing at 4:57pm UK time. England flew out to Qatar aboard “Rain Bow”, a Virgin Atlantic A350 Airbus that promotes Gay Pride. 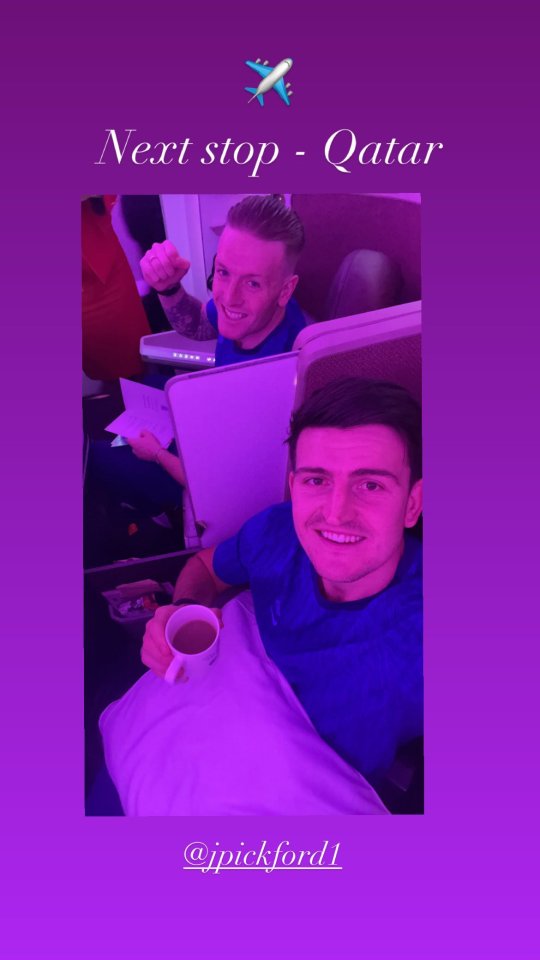 It features a motif of Oscar — the airline’s LGBTQ+ Union Jack-trailing flying icon — beneath the cabin. The gesture was proposed by FA chiefs keen to register concern about gay rights in the strict Muslim state where homosexuality can still carry the death penalty. 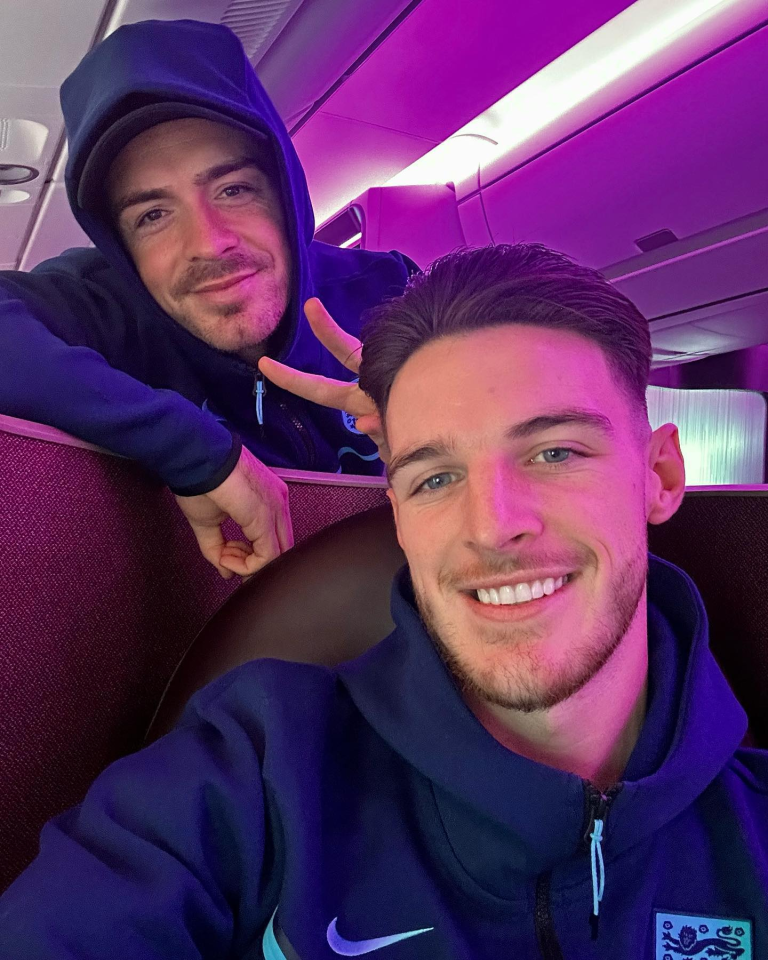 England are set to get their tournament underway against Iran next Monday. They will then face the USA on Friday, 25 November – before completing Group B with a home nations clash against Wales on Tuesday, 29 November.

England are staying at the Souq Al Wakra Hotel in Qatar, with the Three Lions having booked all 101 rooms. Three Lions Wags are set to stay on a cruise ship, with Jack Grealish’s girlfriend Sasha Attwood among those booked on “HMS Wag”. 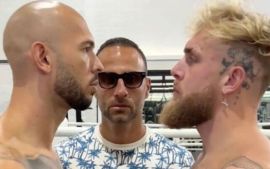