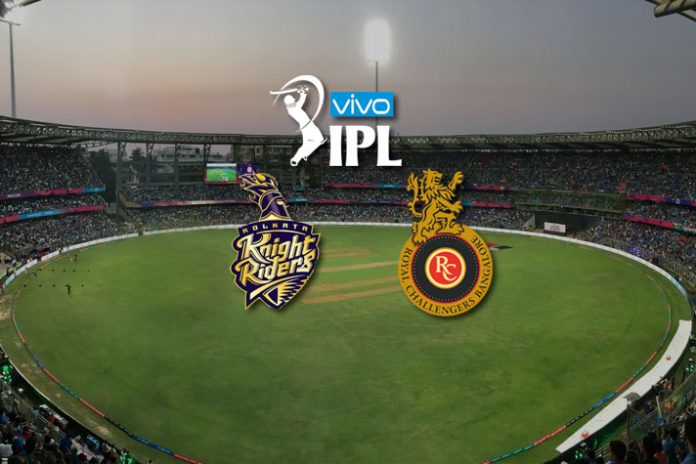 Kolkata Knight Riders and Royal Challengers Bangalore are among the four Indian Premier League teams, which have not been able to close title sponsorship deals for the season, starting on April 7. Sunrisers Hyderabad and Rajasthan Royals, returning to the IPL action after a two-year suspension, are the other two.

Kolkata Knight Riders, insidesport.co has reliably learnt, were in talks with Nokia to renew their old ties. However, the deal has not materialized yet in spite of several rounds of talks and negotiations. Nokia had become synonymous with the KKR. The Finnish mobile handset brand had prominently featured on the front of the KKR jersey for seven successive years before rival Gionee became the Knights’ title sponsor for the last three seasons.

Incidentally, the KKR and RCB are the most fancied teams for sponsors in terms of ROIs for their strong brand icon connects. RCB captain Virat Kohli and KKR franchisee co-owner Shah Rukh Khan are India’s top two brand icons. However, the franchisees have so far not been able to get the conversions for the high commercial values two legend command in their respective professions.

Just like KKR, the RCB title too is vacated by Gionee. The Chinese mobile handset brand this year has a “zero” marketing budget for the IPL. Ultratech Cement was in talks with the SRH management to extend their three-year-old association with the Hyderabad IPL franchisee. However, the deal has not been struck till the time of filing this report.

Rajasthan Royals are in the last stages of negotiations with two brands to close the title sponsorship deal, expected to be inked by Tuesday.

Chennai Super Kings, back in the IPL action after a two-year suspension, was the first IPL franchisee to sell out its sponsorship inventory for the season. The Mahendra Singh Dhoni-led squad will be supporting eight brands this season – The Muthoot Group and franchisee owners India Cements are the lead sponsors. Gulf Oil, Equitas Small Finance Bank, HIL, Nippon Paint, Frooti and Act Fibernet are the other sponsors on board.

Kings XI Punjab, having sold out all their commercial inventories, are foreseeing IPL 2018 as their best ever season financially. India’s leading water purifying brand Kent RO has replaced Hero Cycles as title sponsors for the season. There are three other Principal Sponsors and six associate sponsors – taking the brand association tally for the KXIP to 10, in addition to two partnerships – kit partner T10 Sports and refreshment partners Tic Tac.