The 21-year-old Estonian – who currently sits eighth in the F2 drivers’ championship – will be behind the wheel of Sergio Perez’s car at the Circuit de Catalunya-Barcelona. Vips has been part of the Red Bull Junior Team since 2018, and previously drove an F1 car at last year’s post-season test in Abu Dhabi.

Vips’s opportunity in FP1 is Red Bull fulfilling one of their two mandated young driver sessions for the year, a new rule implemented ahead of the 2022 season to give junior drivers more opportunities to test out F1 machinery.

Also read Formula 1: Lamborghini NOT INTERESTED in entering Formula 1, boss confirms ‘it is not in our PLANS’ – Check Details 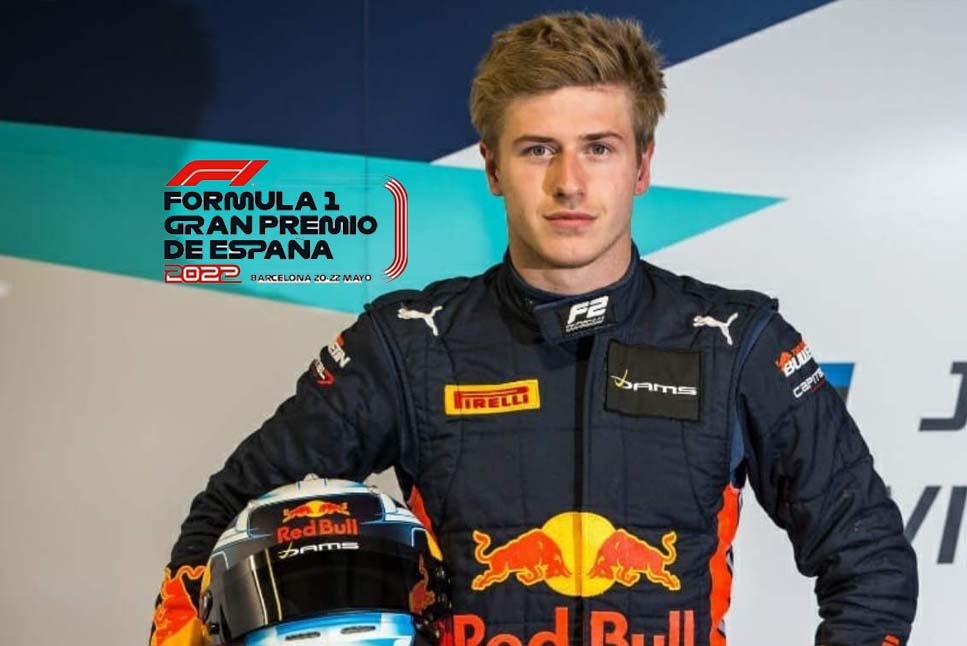 Along with Vips and Nick de Vries – who will take over Alex Albon’s Williams FW44 for FP1 this weekend – Robert Kubica will also be getting an opportunity to drive in Spain, when he steps into the Alfa Romeo C42 in place of Zhou Guanyu.

Kubica previously drove the car on the first day of 2022 pre-season running in Barcelona, but was limited to just nine laps after encountering issues.

The first practice session at the 2022 Spanish Grand Prix takes place at 1400 local time on Friday.