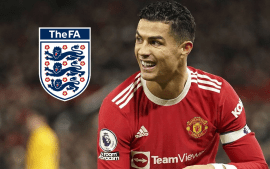 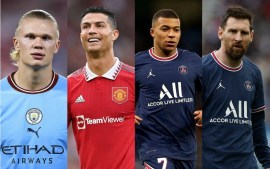 Euro 2020 Warm Up Matches – Spain vs Portugal Draw: Christiano Ronaldo’s Portugal could not get moving again Spain as the game…

Euro 2020 Warm Up Matches – Spain vs Portugal Draw: Christiano Ronaldo’s Portugal could not get moving again Spain as the game attended by record 14,743 fans ended in a 0-0 draw. In another friendly on Friday night, Italy thrashed Czech Republic 4-0 on to announce they are ready for EURO 2020 starting on June 11th.

EURO 2020 Warm Up – Spain vs Portugal ends in a dull draw: Aymeric Laporte made his Spain debut as they drew with Portugal in a Euro 2020 warm-up in front of 14,743 fans at the Wanda Metropolitano Stadium in Madrid.

Manchester City defender Laporte, 27, was granted Spanish citizenship recently, having never played a senior game for France. Alvaro Morata missed the best chance of the game late on when he hit the bar.

Portugal’s only shot on target was the last touch but Danilo Pereira’s header was straight at Unai Simon.

Spain had the better chances but Morata and Ferran Torres in particular were wasteful. Cristiano Ronaldo had a quiet game for Portugal, glancing a header wide and failing to take a one-on-one opportunity.

Euro 2020 Warm Up Matches – Italy thrashes Czech Republic 4-0: Italy brushed aside the Czech Republic in their final Euro 2020 warm-up game in Bologna for an eighth consecutive win without conceding a goal.

Ciro Immobile drilled in their opener before Nicolo Barella scored their second, courtesy of a huge deflection, after a run from the halfway line. Lorenzo Insigne – on his 30th birthday – swept home from Immobile’s pass.

Insigne then picked out Domenico Berardi in space and the striker chipped in a fourth.

Berardi’s Sassuolo team-mate Giacomo Raspadori, a 21-year-old forward, came on for his international debut with 12 minutes to go.

Roberto Mancini’s Azzurri – who host Turkey in the opening game of Euro 2020 next Friday – have not lost a game since 2018.

Italy are also in Group A with Wales and Switzerland. The Czech Republic are in Group D with England, Scotland and Croatia.

EURO 2020 – The biggest football tournament of Europe is set to begin on June 11th. The European Championship will be played across 11 major cities across Europe. A 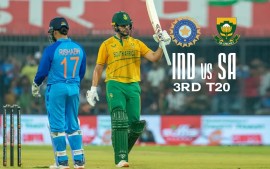 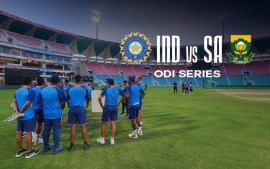