England Tour of Pakistan: ENG vs PAK Live Updates – Babar Azam and Co are all set to warm up for the ICC T20 World Cup 2022 by playing 7 T20Is against England. According to reports, the Pakistan Cricket Board (PCB) are also mulling hosting these games in Karachi, Lahore, and Multan.  Follow England Tour Pakistan Live Updates with InsideSport.IN.

The Eoin Morgan-led side are expected to arrive in Pakistan on September 15. With T20 World Cup set to take place in Australia in November, the series against England will give Babar Azam and Co a chance to fix the team combinations. 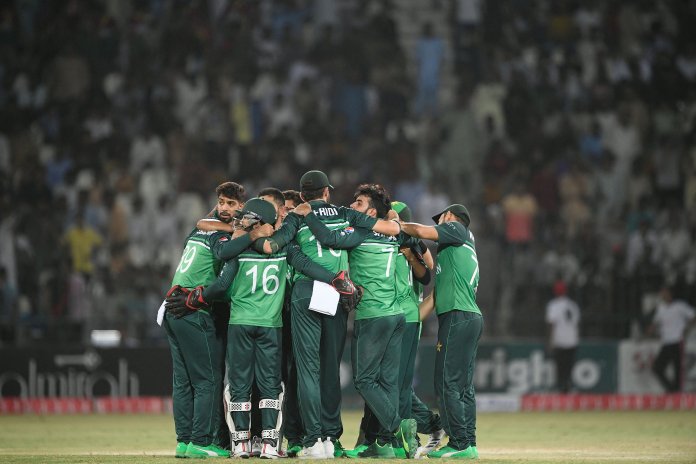 The England tour of Pakistan white-ball games is re-scheduled series for Eoin Morgan men who canceled the tour of Pakistan last time around in 2021 due to security concerns. As part of a goodwill gesture, ECB CEO Tom Harrison has also confirmed that England will play two additional T20Is. 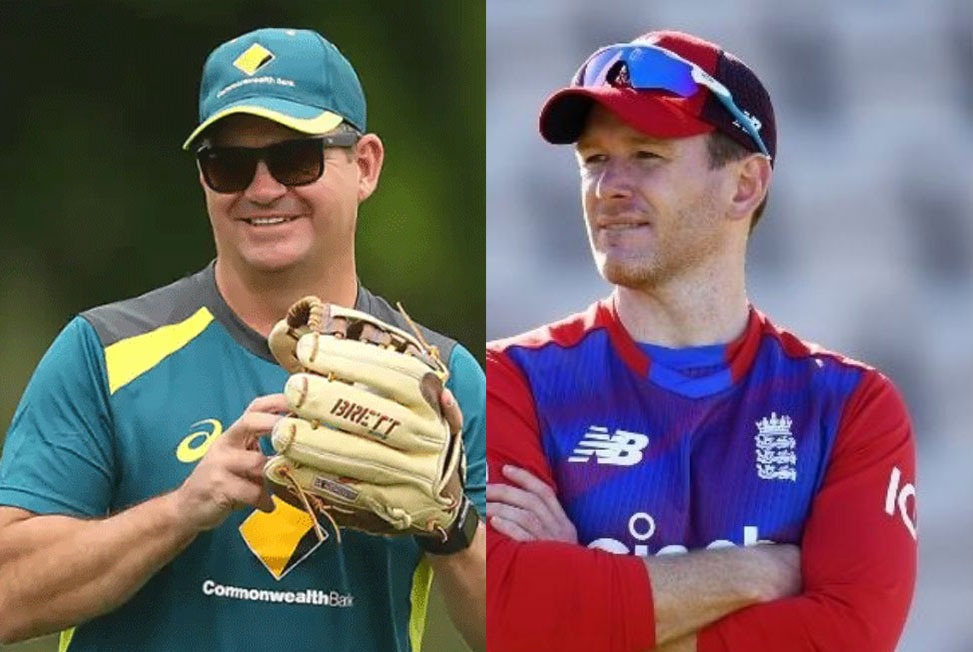 England Tour of Pakistan: No matches scheduled to be played in Karachi – PCB have confirmed that no T20Is will be played in Karachi Stadium. It was at this very venue that the matches between Pakistan-Australia, and Pakistan-West Indies had been shifted from Karachi due to different reasons.