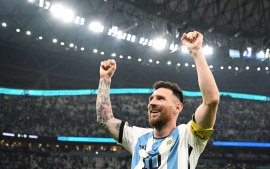 Ecuador vs Senegal HIGHLIGHTS: FIFA World Cup 2022: ECU 1-2 SEN A Kalidou Koulibaly-goal sees Senegal beat Ecuador narrowly to book their place in the Round of 16 of the FIFA World Cup 2022. Ismail Sarr gave Senegal a lead late in the first half. Ecuador who only needed a point to advance had it when Caicedo scored from the corner. However, the celebrations were cut short as Koulibaly powered the winner two minutes later.  Watch ECU SEN Highlights with InsideSport.IN 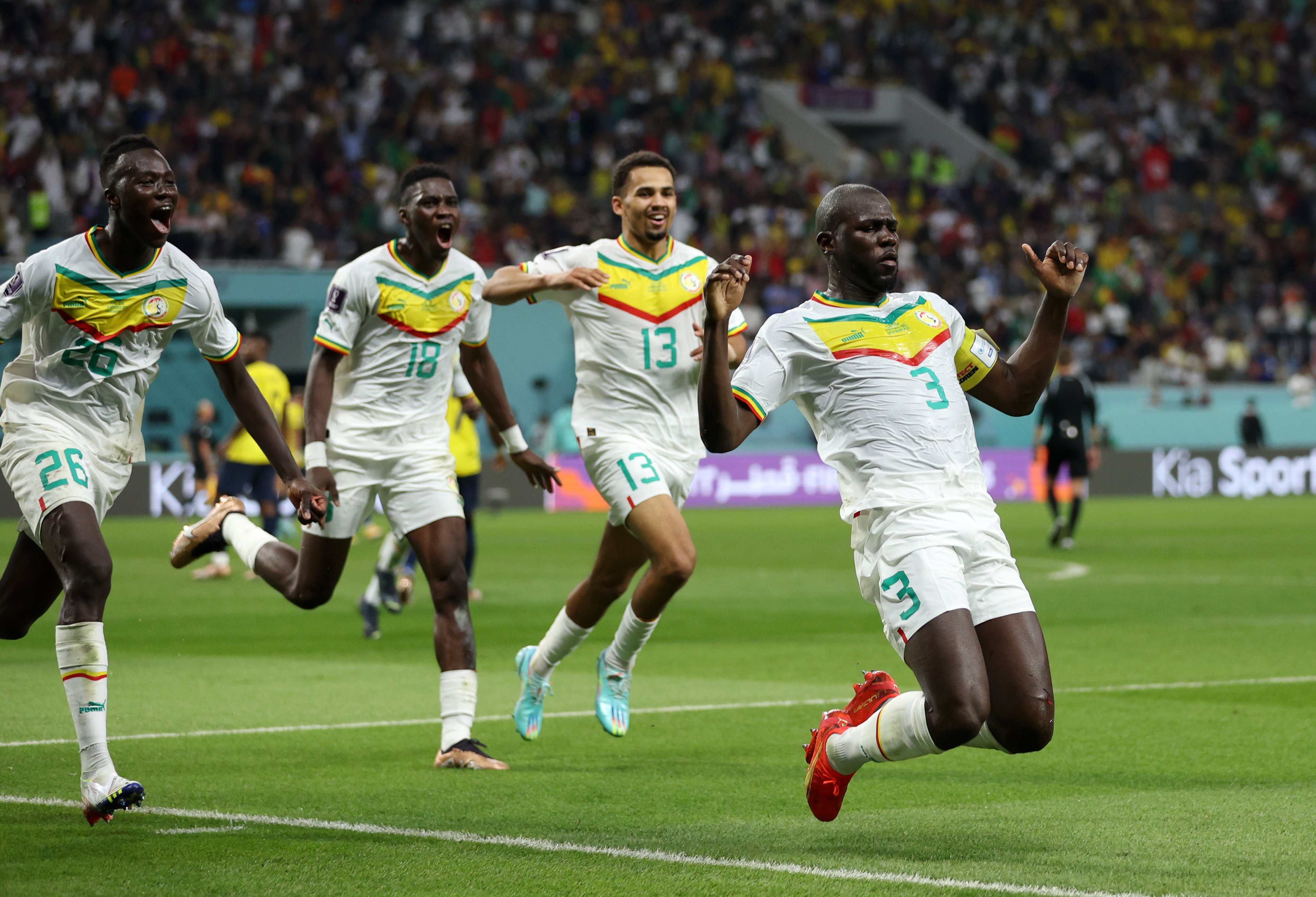 Enner Valencia, Ecuador’s experienced striker, has recovered sufficiently from a knee issue to return to Gustavo Alfaro’s starting lineup, boosting the South Americans’ prospects of qualifying from World Cup Group A. Senegal coach Aliou Cisse, on the other hand, strengthened his midfield by bringing in Pathe Ciss in lieu of striker Famara Diedhiou, leaving Boulaye Dia as the lone center forward.

Senegal blew a good opportunity early on. Idrissa Gueye missed an early goal after shooting wide of the mark. Within five minutes Senegal missed yet another early scoring opportunity. Youssouf Sabaly attempted a close-range shot but failed. Senegal were proactive but failed to capitalize on their early opportunities.

Ismaila Sarr gave Senegal a lead from a spot-kick. Sarr was fouled inside the penalty area, resulting in a penalty for the African nation. A massive clash between Hincapie and Sarr inside the box unfolded, and the referee reacted quickly. Senegal headed into half-time in lead.

A stellar drama broke out in the second half. Senegal regained the lead just two and a half minutes after Ecuador equalized. Koulibaly’s excellent movement in the Ecuador area helped the ball into the net.. Caicedo scored from a corner moments earlier to give Ecuador a much-needed equalizer. The festivities, however, were cut short. 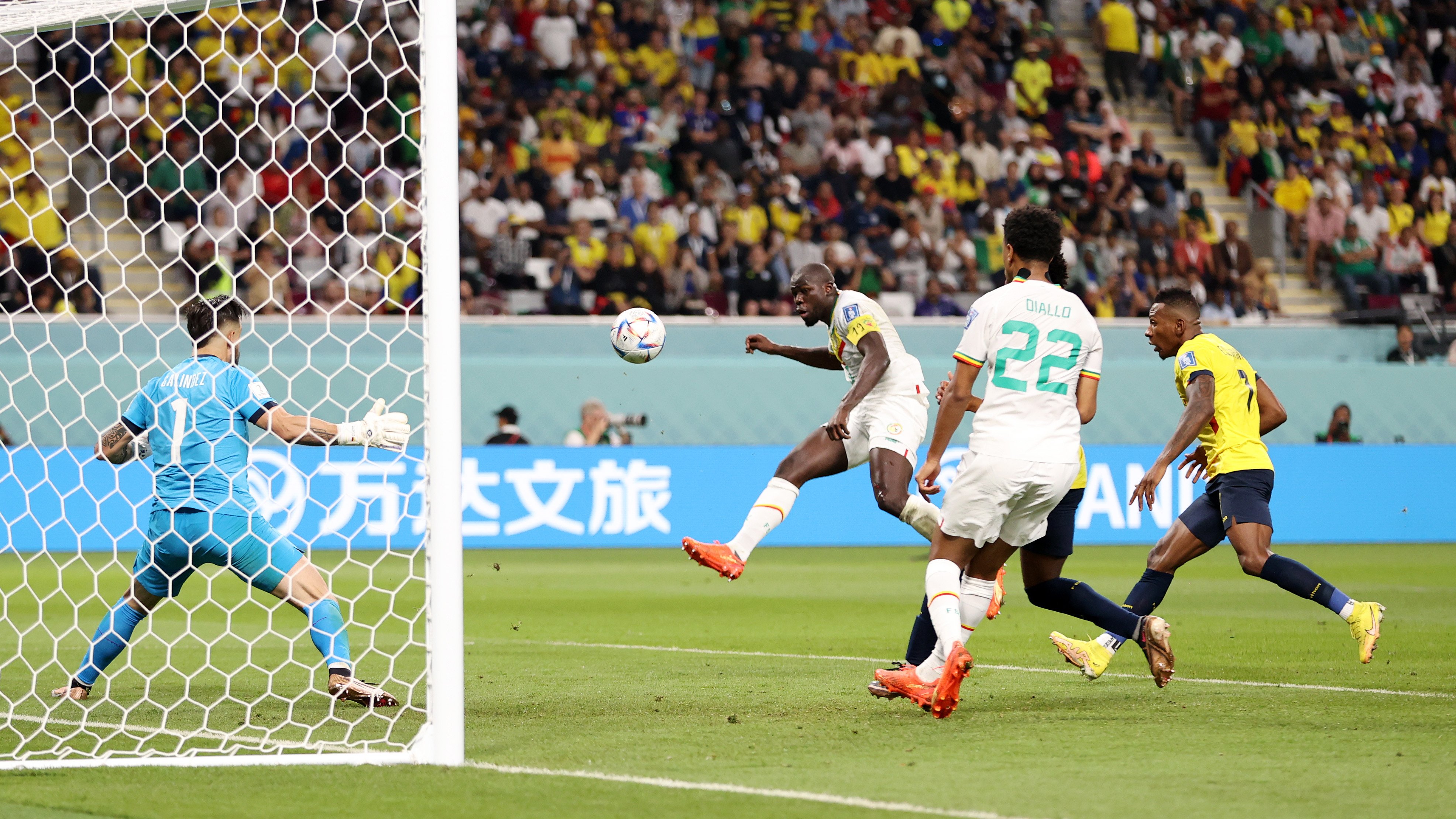 Senegal, which reached the quarter-finals of the knockout round in 2002, will meet the winner of Group B, which includes England, Iran, the United States, and Wales.