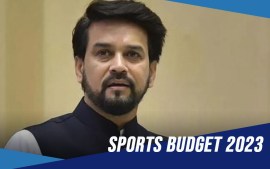 “I am not aware of the development. I have seen the letter online but have not received any intimation from AFI and NADA. The photo of the report seems fake, there is no signature of anyone from NADA or AFI. There is no memo number as well. There is an attempt to malign my reputation,” Dutee Chand told Insidesport.IN

Dutee Chand is provisionally suspended by the NADA (National Anti Doping Agency) after she tested positive for a banned substance. The Indian sprinter’s positive test was returned at an out-of-competition testing process. Her samples contained Selective Androgen Receptor Modulators (SARMs) which have the potential to be misused for performance enhancement.

I gather Dutee Chand has been placed under provisional suspension. We may have to await the B sample test and hearing to be complete for the outcome of the adverse analytical finding that has been reported. https://t.co/UFXqZxPQri

Meanwhile, the AFI has distanced itself from the Dutee Chand Doping Case. An official confirmation will only follow after a sample B test, confirmed president Adille Sumariwala. The NADA website however is yet to issue an update on the same.

“We have nothing to do with the test. We do conduct regular raids to weed out doping. Dutee was not in Hyderabad with her AFI-assigned trainer. She was in Odisha and not under any training. I received the news this morning and AFI maintains its no-tolerance policy. However big the athlete, no concessions will be made,” said Adille Sumariwala, AFI president to Insidesport.IN

Dutee Chand Dope Test: What we know so far? 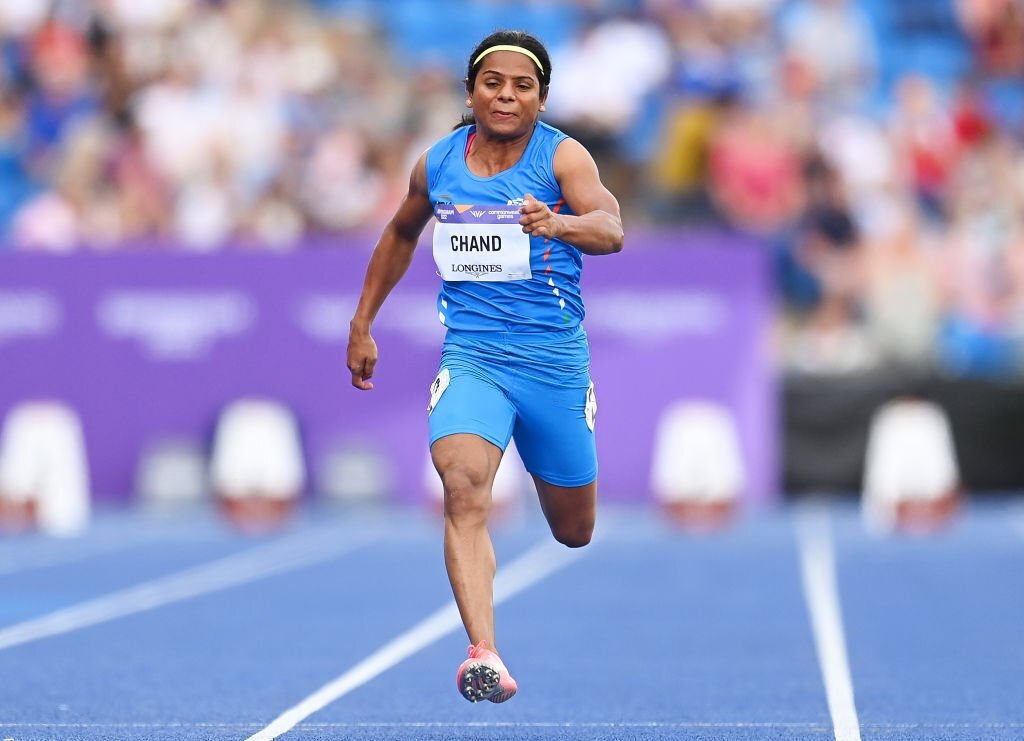 “Like when it happened with Dhanalakshmi and so many others, the WADA sent them a letter informing them of the details of where they had gone wrong. I have not received any official notification so far. I will appeal against the suspension,” Dutee told The Bridge.

Dutee is set to appeal the suspension. The 26-year-old will have to take a Sample ‘B’ test following which the length of the suspension could be confirmed. It comes as a telling blow in what is an Asian Games year.

The 26-year-old finished second in both the 100m and 200m events at the 2018 Asian Games. She is also the reigning national 100m champion. Her urine sample has returned adverse analytical findings (AAF) for ‘andarine’, ‘ostarine’ and ‘ligandrol’, said issued by the National Anti-doping Agency (NADA).

The sample was collected out-of-competition on December 5 last year at Bhubaneswar. The letter also warned Dutee about the potential consequences.

“I do hereby invite you to carefully read the contents of this letter which provides important information as to the potential consequences of the AAF and resulting disciplinary process,” the letter added.