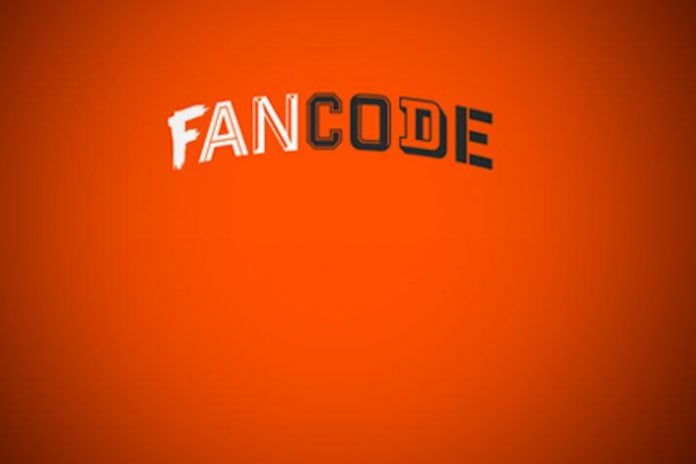 FanCode has selected Brightcove Video Cloud and Brightcove Live to power online video on its digital platform. Powered with this technology, FanCode will offer its users best-in-class, uninterrupted, live video viewing experience. The service will also be available on demand.

ICC 2019, which started on July 17, is an 11-team tournament consisting of football giants like Manchester United, Real Madrid, Juventus, Bayern Munich, and others. Furthermore, iconic football stars like Cristiano Ronaldo, Paul Pogba, Eden Hazard & Manuel Neuer will make this tournament an exciting one to watch on FanCode.

FanCode will also live stream all 3 days of the European Cricket League, a first of its kind 3-day T10 tournament focussed on building cricket in Europe, featuring players from Germany, Italy, France & Spain, to name a few.

Talking about the future plans for FanCode, Chief Business Officer Yannick Colaco said, “We are very excited about our video streaming service that leverages technology to provide users with a great viewing experience. This is yet another critical building block for us in setting up FanCode as a sports tech platform which can connect sports fans with content they crave for and we aim to expand these offerings through partnerships with other stakeholders in the ecosystem; including broadcasters, content creators and other rights holders”