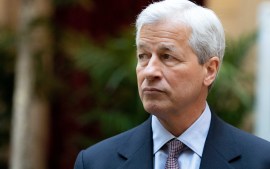 Serie A Investment: JPMorgan looking to finance Italy’s Serie A for up… 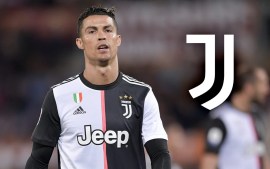 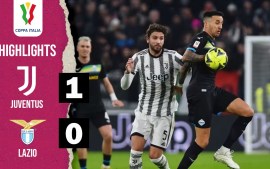 Di Maria Transfer: Angel di Maria has broken his silence regarding rumours that he will be departing Juventus during the winter transfer…

Di Maria Transfer: Angel di Maria has broken his silence regarding rumours that he will be departing Juventus during the winter transfer window. The Argentine winger has confirmed his intention of staying with Juventus, despite rumours linking him with a move to Rosario Central in January. Di Maria’s 2022/23 season has been marred with injuries so far, but he is willing to stay and fight for his place at the Turin-based club. Follow Football updates LIVE on InsideSport.IN.

Angel di Maria took to Instagram to put an end to all the speculations regarding his departure from Juventus. “I’m not used to giving explanations when I read these lies, but it’s time to give them. I don’t know who invented the rumours that I’m leaving in January, the statements you’ve read and heard where I say I’m going to retire to ‘Rosario Central’ (the club I left from) are recent, but they are statements I’ve been making since the day I first arrived to play here in Europe in 2007.”

He further added, “I love playing football, I don’t like watching games from home, I like playing them, so please don’t believe everything you read because it doesn’t help, it only tarnishes my name and the name of the club. Thank you very much until the end.”

Di Maria has had a very tough time with Juventus so far this season. He has missed a number of matches due to injuries and card problems. The 34-year-old has made only seven appearances in all competitions this season for his club, scoring just one goal and assisting four. Understandably, there have been widespread speculations regarding his future at the club but he has himself put it all to rest at least till the end of this season.

Angel di Maria’s availability for the World Cup has been a cause of concern for the Argentine national team. Di Maria suffered a thigh injury on Champions League duty for Juventus just weeks after suffering a similar injury. However, the Argentine is recovering well and should be on the flight to Qatar.

As per medical experts, di Maria has sustained a low-grade hamstring injury and will be out of action only until early November. Di Maria picked up the injury during Juventus’ 2-0 loss to Maccabi Hafifa in the Champions League. It’s certainly a major relief for the Argentine team which will be boosted by the experienced winger’s presence in the World Cup, starting from November 20.

Di Maria Transfer: Angel Di Maria rubbishes speculations on departure – confirms that he will STAY at JUVENTUS – CHECK OUT