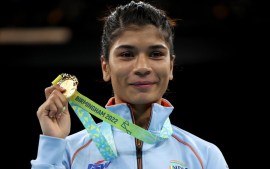 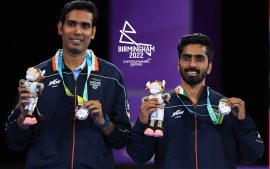 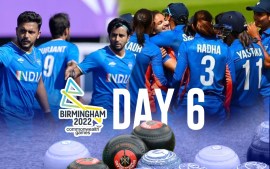 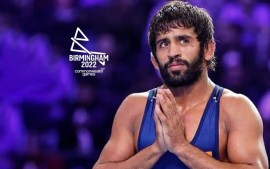 By  inside sportnews August 7 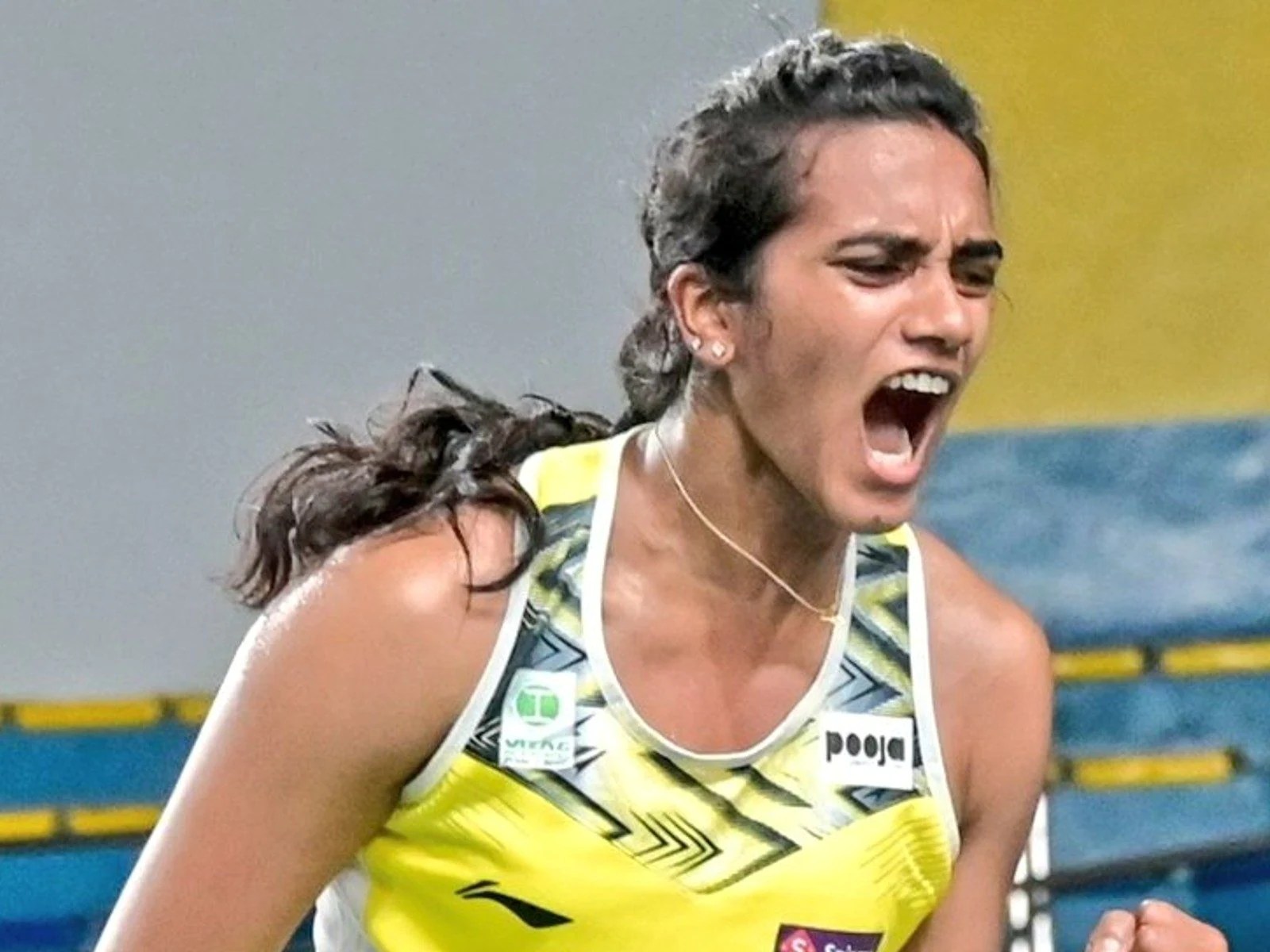 A former world champion, Sindhu, who had won a bronze and silver in the last two editions, registered a come-from-behind 19-21 21-14 21-18 win over Goh, ranked 60th, to enter her third successive semifinals at the CWG. World championships silver medallist Srikanth, too, was far from convincing during his 21-19 21-17 win over the left-handed Penty, ranked 54th in the world.

The 20-year-old Sen will next face Jia Heng Teh, while Srikanth will look to exact revenge on Malaysia’s Ng Tze Yong, who had defeated him in the mixed team final. Sindhu, on the other hand, will have to get past Singapore’s world number 18 Jia Min Yeo to inch closer to a maiden gold. The Indian had beaten her at the 2019 French Open.

In women’s singles, young Aakarshi Kashyap’s CWG debut ended with a 10-21 7-21 defeat to Scotland’s Kristy Gilmour, a silver and bronze medallist in 2014 and 2018 editions respectively. Sindhu looked slightly shaky against Goh, whom she had defeated in two tight games in the mixed team championship final. 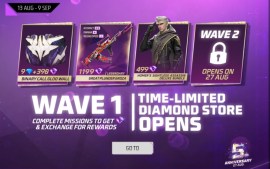 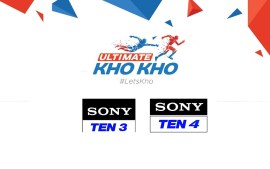 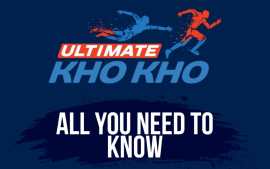