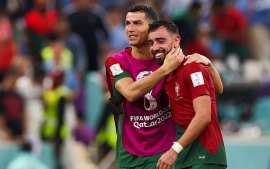 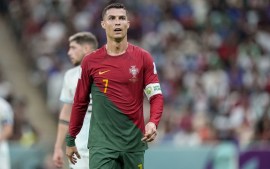 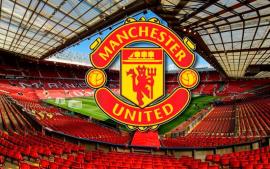 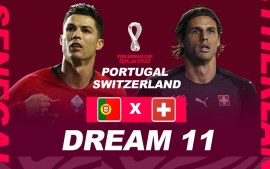 Cristiano Ronaldo Transfer News LIVE: Ronaldo Transfer SAGA – As the Cristiano Ronaldo transfer SAGA takes a big twist it is now reported that he won’t fly out to Thailand today for Manchester United’s Pre-Season Tour. Ronaldo has missed the club’s return to pre-season training at Carrington so far. Instead, he trained at the Portuguese national team’s headquarters. The Old Trafford side play Liverpool in Thailand on Tuesday before flying to Australia. Can big teams afford and manage to fit Ronaldo to their style? Follow Latest Football News LIVE with InsideSport.IN

Cristiano Ronaldo will not be part of Manchester United squad for the start of pre-season tour. He’s not gonna travel to Bangkok tomorrow. 🚨🇵🇹 #MUFC

Man United accept to give Cristiano additional time off to deal with personal/family issue. pic.twitter.com/R8Z9XkCOST

A report claims Ronaldo has been left ‘upset’ by the reduction of player salaries [25%] as a result of their failure to attain Champions League football. When he penned a deal at Old Trafford, the five-time Ballon d’Or winner agreed a £480,000-a-week contract with the club but this season, he would be set to earn a salary of £360,000 as United play in the Europa League.

Out of the teams qualified for Champions League only Bayern Munich, Chelsea, PSG, Juventus and Real Madrid can afford his salary. Ronaldo is regarded as one of the most ambitious players in modern football and therefore playing for teams such as Napoli, Roma might not fancy his legacy.

Bayern legend Lothar Matthaus says, “Ronaldo to Bayern would be sexy! but as much as I appreciate Cristiano Ronaldo as one of the greatest, a transfer would not fit into our philosophy.”

United paid Juventus an initial €15m (£12.86m) plus a potential €8m (£6.86m) in add-ons for the Portugal forward during his reunion back with Manchester United but he is currently valued at £13m by Chelsea according to reports.

As per Transfermarkt, they value Ronaldo at around £27m, which is nearly £10m more than what the CIES Football Observatory state his current market value is in their estimation. Nevertheless, if a £14m proposal was to be accepted, Boehly could save a potential £13m on a transfer swoop for the Portuguese icon.

Despite the team having an extremely poor season, Ronaldo who is 37-years-old had a decent campaign on a individual level. He ended the season as the club’s top goal scorer with 24 goals across all competitions, his 18 Premier League goals were only bettered by joint Golden Boot winner Son Heung Min and Mohamed Salah. Ronaldo was also named in the PFA Team of The Year. But how many more years can he carry on with this consistency? 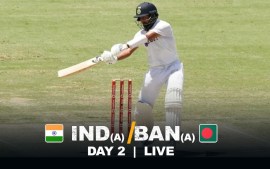 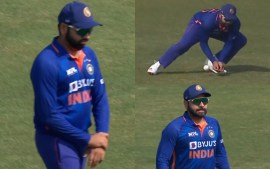 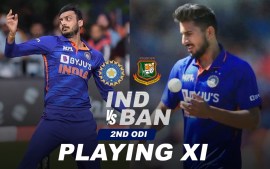