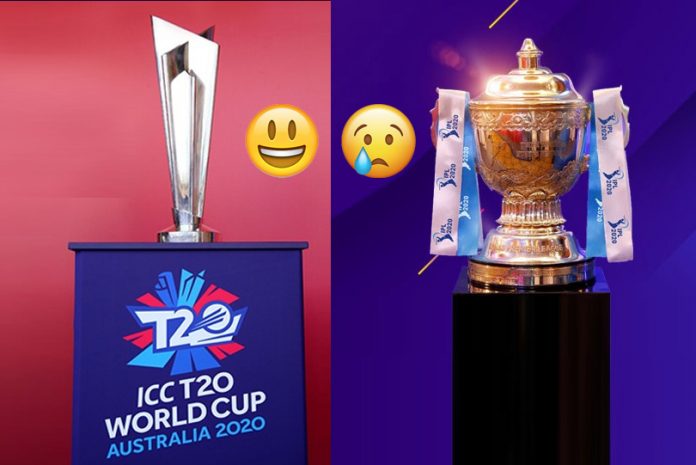 This piece of news will give great boost to the International Cricket Council (ICC) & Cricket Australia (CA) to move ahead with the ICC T20 World Cup. On the contrary, the Board of Cricket Control of India (BCCI) hopes of hosting Indian Premier League (IPL) 2020 this year will be pegged back.

Australian Prime Minister Scott Morrison on Friday announced further relaxation of coronavirus restrictions, including allowing sports stadiums capable of seating 40,000 people to host crowds of up to 10,000 from next month. Speaking after a National Cabinet meeting, the prime minister said the changes would apply to events like sporting matches, concerts and festivals, though venues would only be able to seat 25 per cent of their capacity. He said the States were working towards rules for allowing the stadiums of up to 40,000 seats to host up to 10,000 people from July.

“It would have to be a large, open area. There would need to be seats at the appropriate distance. It would need to be ticketed, so people would be able to understand who was in attendance at that event,” Morrison said.

He said the details of the rules for such venues were still being worked out in cooperation with chief health officers across the country.

“I’m not suggesting this is going to happen soon. There’s still a lot of work to do and that needs to get in place,” the Australian PM announced.

Development Big Setback for IPL 2020
It is the case of either – or between the T20 World Cup and IPL 2020. BCCI knows that the IPL 2020 will not get a window if the T20 World Cup does not get postponed. The announcements by the Australian PM about the crowds being allowed in the stadium will shut the window for IPL 2020.