CPL 2021: Punjab Kings’ Nicholas Pooran returns to form ahead of IPL 2021 Phase 2, Can he unleash himself in UAE? Check out

CPL 2021: Punjab Kings’ Nicholas Pooran returns to form ahead of IPL 2021 Phase 2, Can he unleash himself in UAE? Check…

Although Guyana Amazon Warriors skipper Nicholas Pooran couldn’t take his side over the line against Lucia Kings, his IPL franchises and Punjab Kings fans would have surely been delighted with his batting display. Pooran scored quick-fire 41 off just 26 balls at a strike rate of 157.69 that included two fours and five maximums.

A lone hand for Nicholas Pooran but it doesn't look like it will be enough for the Amazon Warriors #SLKvGAW #CricketPlayedLouder #CPL21 pic.twitter.com/bqiWB4EoVm

Nicholas Pooran’s Guyana Amazon Warriors are currently placed fourth in the CPL 2021 league standings with two wins and three defeats in five encounters. Pooran is expected to join Punjab Kings’ squad in UAE for the second phase of the IPL 2021 after the culmination of the ongoing edition of the Caribbean Premier League. The final of the CPL 2021 will be played on September 15 in St Kitts.

Punjab Kings finished third from bottom in the IPL 2020 edition with just six wins in the group round. 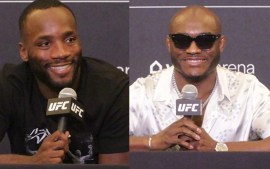 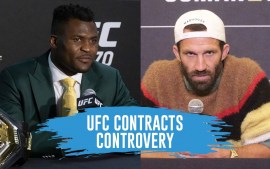