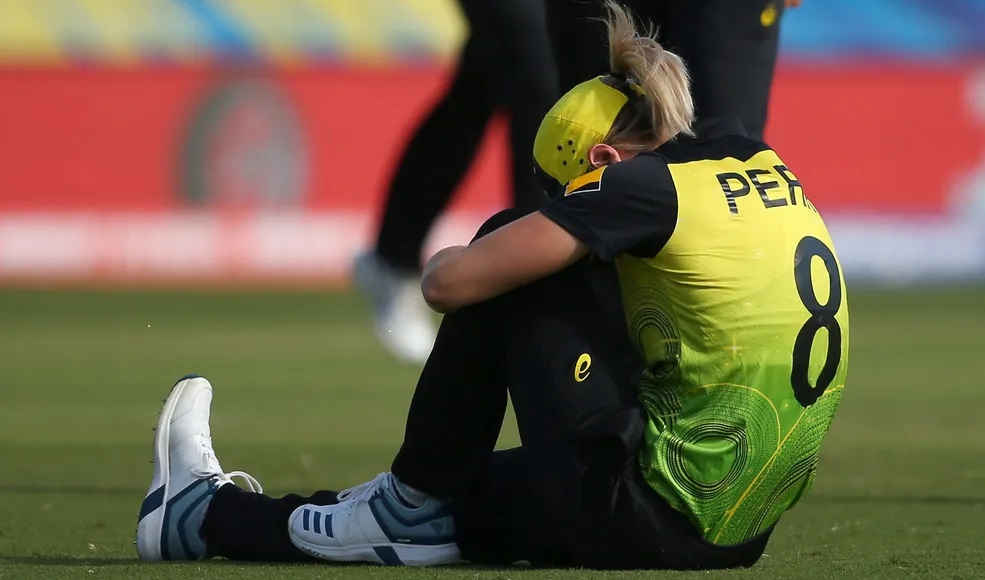 Perry has suffered back problems since the Women’s World Cup where she missed the last few matches of Australia’s run to a seventh title in early April.

She was included in a 15-woman squad named on Friday for a T20 tri-series against Pakistan and hosts Ireland in the leadup to the July 28-Aug. 8 Commonwealth Games in Birmingham – but may not be ready to bowl in either tournament. 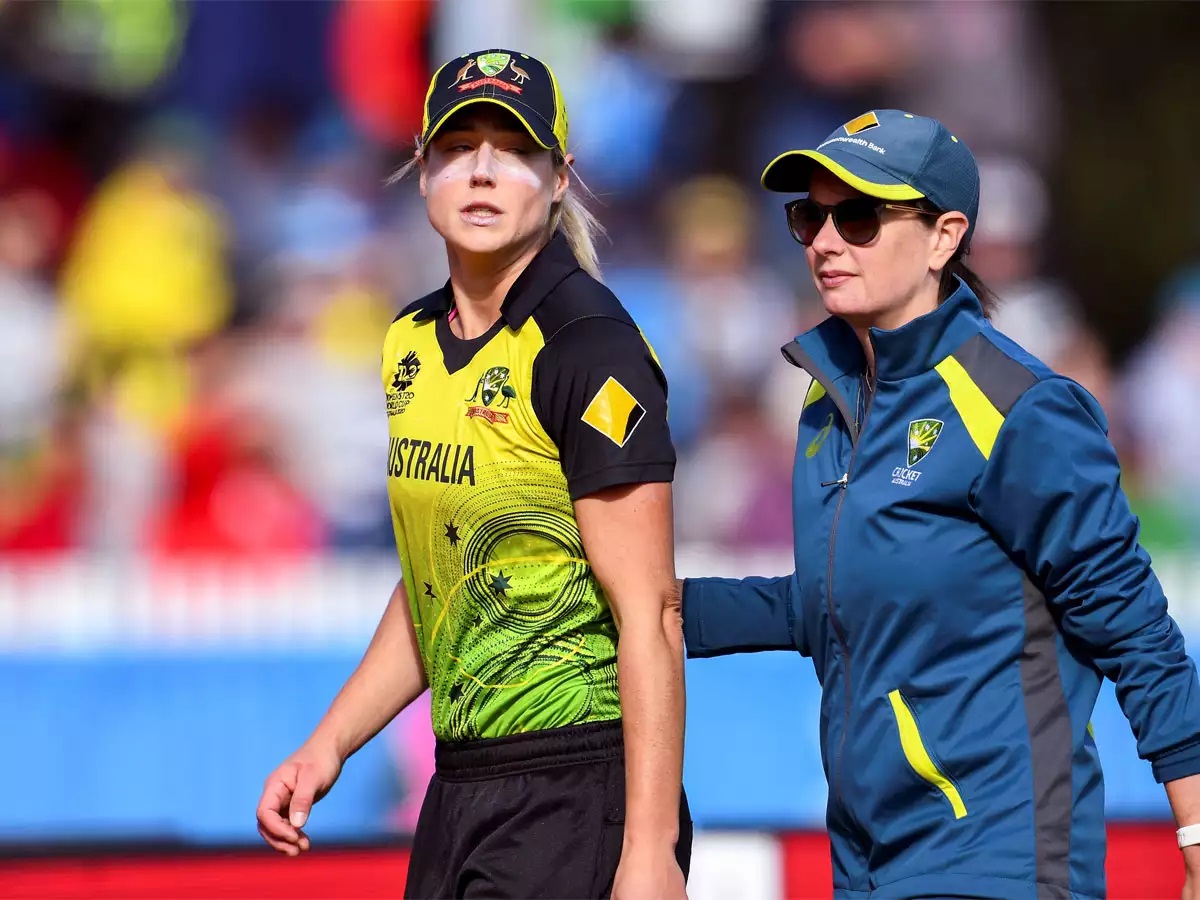 “Ellyse is … expected to play as a batter,” team physiotherapist Kate Beerworth said in a news release.

“Her availability to bowl will be dependent on her progress in the coming weeks and on the medical advice.”

Commonwealth Games: Star Australia all-rounder Ellyse Perry nursing back stress, likely to play only as a batter
Australia will be without spin bowler Georgia Wareham and fast bowler Tayla Vlaeminck, both nursing long-term injuries, but Meg Lanning’s side are likely to be heavy favourites to win the first women’s T20 tournament at the Commonwealth Games.
Australia are the reigning T20 world champions, having won the last global women’s tournament on home soil in 2020. 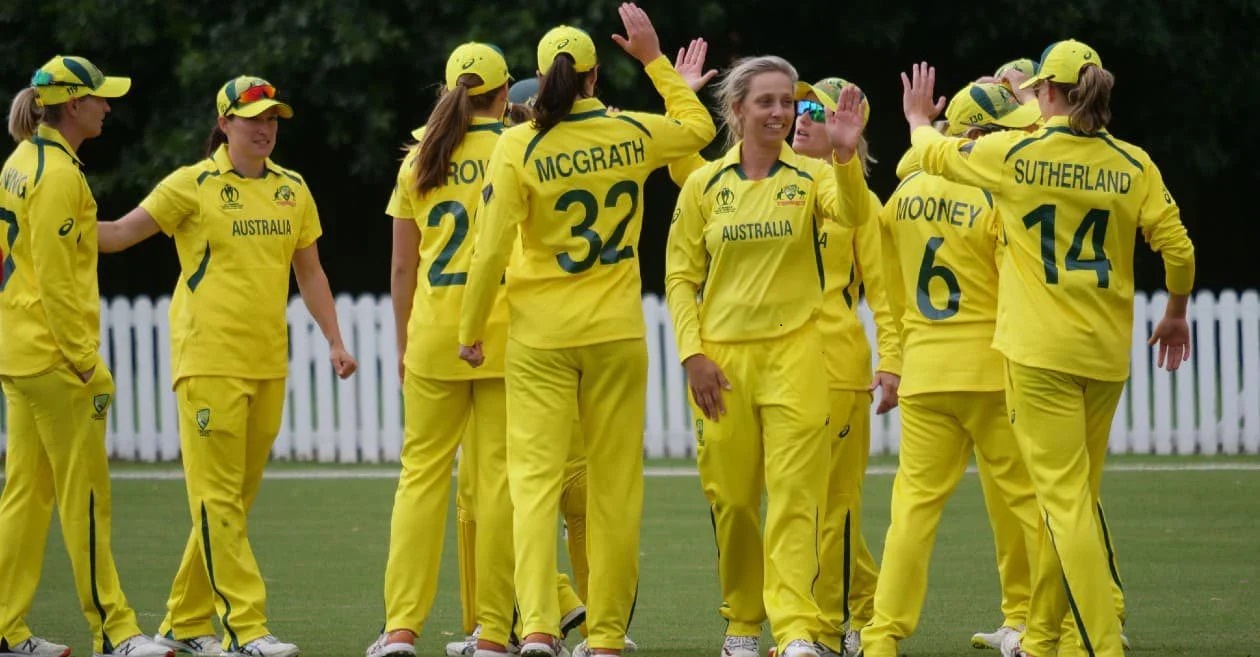 UFC Vegas 57: Arman Tsarukyan vs Mateusz Gamrot, How to watch it Live in India?