Commonwealth Games 2022: The star duo of Sajan Prakash and Srihari Nataraj will lead a four-member Indian swimming team at the Birmingham…

Apart from Prakash and Nataraj, fast-rising Delhi swimmer Kushagra Rawat and Madhya Pradesh’s Advait Page will be making their debuts at the quadrennial event, slated to be held from July 28 to August 8 in Birmingham, UK.

The Swimming Federation of India (SFI) had secured four quota places for the 2022 CWG and the national body had announced that swimmers who achieve the sixth position time in their respective events from the 2018 Gold Coast CWG would be considered for the quota slots in this edition.
Also read Commonwealth Games 2022: Heptathlete Swapna Barman returns as AFI names two marathoners, one relay runner in additional five for CWG 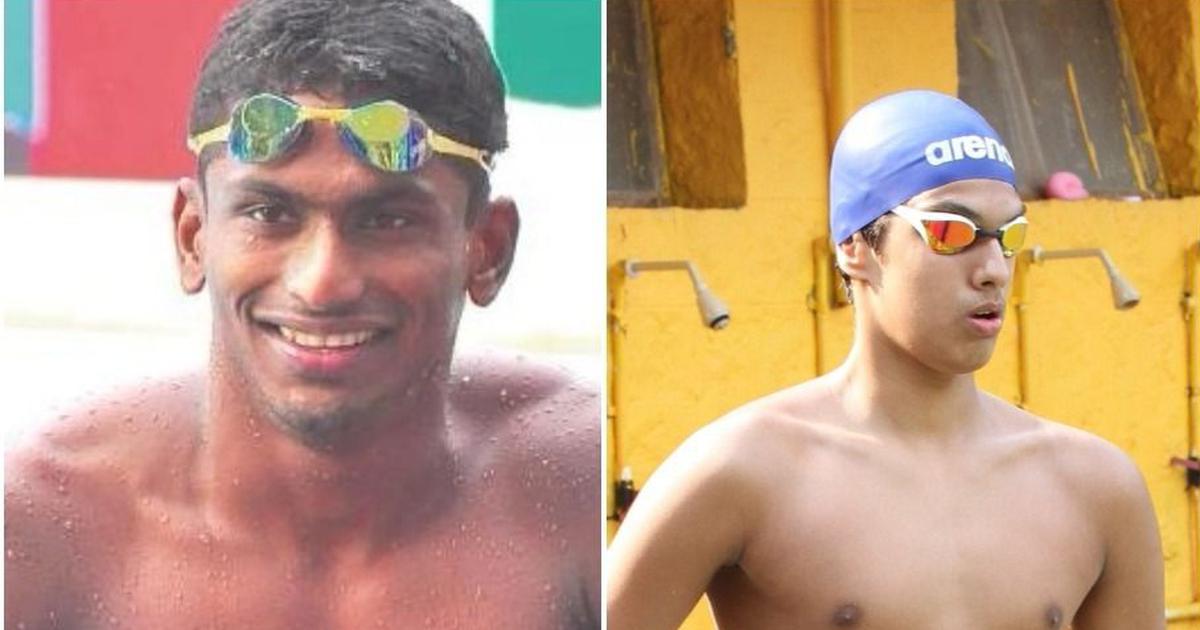 “In the qualification period of one year Srihari, Sajan, Advait and Kushagra have clocked the sixth position time from the previous CWG. That is the cut off standard SFI had set,” SFI Secretary General Monal Chokshi told PTI.

The seasoned Prakash will be in search of a maiden medal for India in the 200m butterfly event, for which he achieved the sixth position time.

Additionally, he will compete in the 50m and 100m butterfly events in what will be his his third CWG campaign.

Nataraj, on the other hand, will compete in the 50m, 100m and 200m backstroke events. It will be the Bengaluru swimmer’s first big ticket event after the Tokyo Olympics as the 21-year-old gave the ongoing World Championships in Budapest a miss.

Kushagra and Advait have qualified for the 1500m freestyle event. The former will also be participating in the 200m and 400m freestyle.

The swimming events are scheduled to be held from July 29 to August 3.

India are yet to win a medal in able-bodied swimming at the Commonwealth Games.