Commonwealth Games 2022:  The Delhi High Court on Friday expressed hope that the Indian Olympics Association (IOA) would increase the quota of the…

The high court was hearing a plea by athlete Tejaswin Shankar, a high jumper challenging his exclusion from participating in the 2022 Birmingham Commonwealth Games (CWG).

The high court observed that an athlete has a career of only 4-5 prime years and they must be given maximum opportunities during this period. 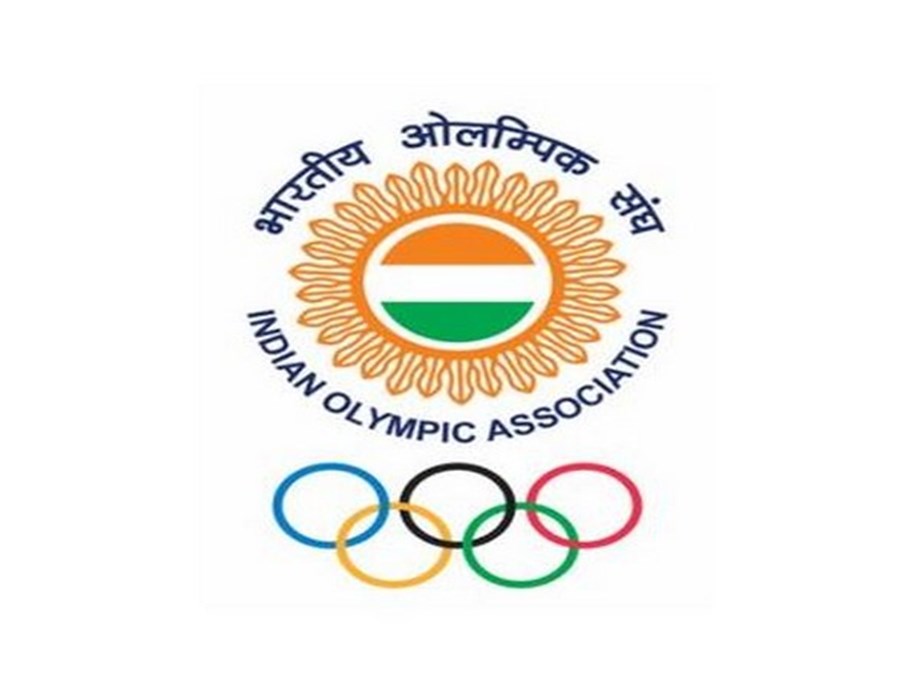 “Suffice it to state that this court is hopeful that IOA would increase the Athletics Federation of India (AFI) quota so that all five additionally selected athletes are included in the CWG contingent. List on July 4 for further consideration,” Justice Jasmeet Singh said.
Commonwealth Games 2022: High Court urges IOA to increase athletes quota for CWG 2022 in Tejaswin Shankar hearing

Shankar, in his plea, has sought to direct the AFI not to disqualify him from participating at the CWG 2022 based on non-attendance at the Interstate Senior Athletics Championships, and be allowed to participate based on having met the qualifying standard at the National Collegiate Athletic Association (NCAA) championships.

The court also allowed the plea to implead IOA as a party to the petition and issued notice to it, asking it to respond by the next date of the hearing.

During the hearing, advocate Parth Goswami, representing AFI and Selection Committee, informed the court that the selection committee held a meeting on June 22 and selected five additional athletes subject to the increase of quota by the IOA.

He said the committee has recommended the names of five more athletes, including Shankar, for participation in the games, and if the IOA agrees to increase the quota of AFI from the existing 36 athletes, these five would also be included in the contingent.

In case the quota is not increased, the list of previously selected 36 athletes will be final, he said.

When the court enquired, “if the quota is increased, will he be included?”, Goswami responded in the affirmative.

The court made it clear that if the quota is not increased, it cannot direct IOA to increase it. 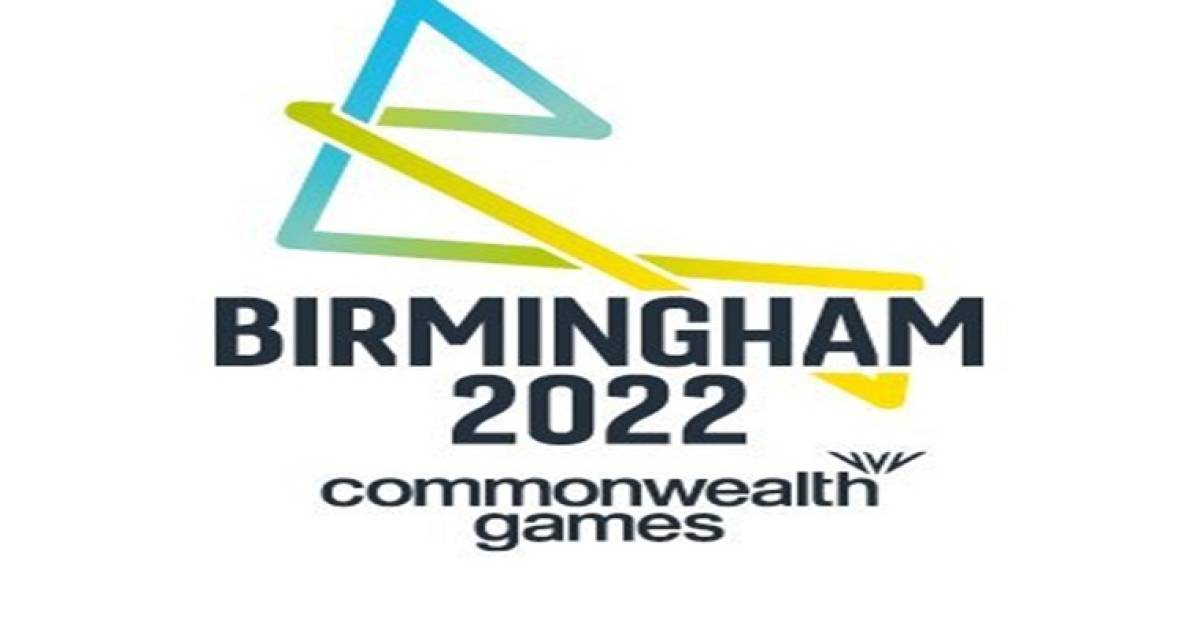 The judge also observed, “an athlete has a career of four to five prime years, he/ she should be given maximum opportunity… If it was in my hand I would have sent everyone.”

The court on June 22 had directed the Selection Committee to consider on merits the case of Shankar.

It had said that Shankar’s non-participation in the interstate championship shall not be the sole criteria for rejecting him and observed that he is a “medal prospect” and there should not be an ego issue.
It had sought a response of the AFI, Ministry of Youth Affairs and Sports, and the Selection Committee of the AFI for the senior category on the petition.

AFI’s counsel had earlier informed the court that the final list of athletes has already been prepared and submitted to (IOA).

Senior advocate Gopal Sankaranarayanan and advocate Malak Bhatt, representing Shankar, had submitted that he has been excluded despite being the national high jump record holder (2.29m) and being the only Indian to have met the AFI qualification standard of 2.27m with a jump of 2.27m as recently as June 10, 2022, while winning a gold medal at the NCAA Track and Field Outdoor Championship 2022 in Eugene, Oregon in the USA.

The plea said that Shankar is also part of the Target Olympic Podium Scheme (TOPS) for the last two years which is a flagship Olympic development scheme under the Ministry of Sports and has been receiving a scholarship for the same.

It said that the petitioner has not been considered by the AFI for failing to take permission to be exempted from attending the 2022 interstate championships which cannot be a disqualifying criterion.

The counsel had said Shankar had sought exemption from interstate championships as they clashed with the NCAA championship and had informed the chief national coach through WhatsApp messages.

“The petitioner is at present, indisputably, the best Indian high jumper in the world, and on the basis of current form is undoubtedly a medal contender at the CWG 2022. In fact, only two high jumpers (both non-Indian) who will prospectively be competing at the CWG 2022 have a better jump than him this year,” the counsel had submitted.

The plea had said it is in the interest of the nation that Shankar be allowed to participate in the CWG 2022, based on his merit, as established from his jumping record, both recent and otherwise.