We have a ton of unique videos celebrating three years of Call of Duty: Mobile coming to our social media channels soon so be sure and follow us and keep an eye out for those!

For in-game content, we won’t say too much to ruin any surprises but we have a variety of easter eggs within Battle Royale to celebrate three years of Call of Duty: Mobile and three years of this great Community. Things you might find in BR include thank you letters from our developers and influencers, delicious Birthday Cakes filled with goodies, and more! 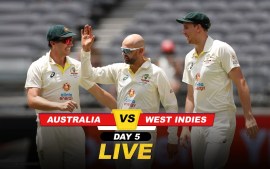 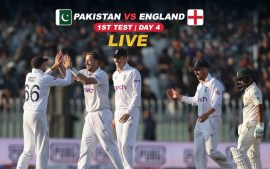