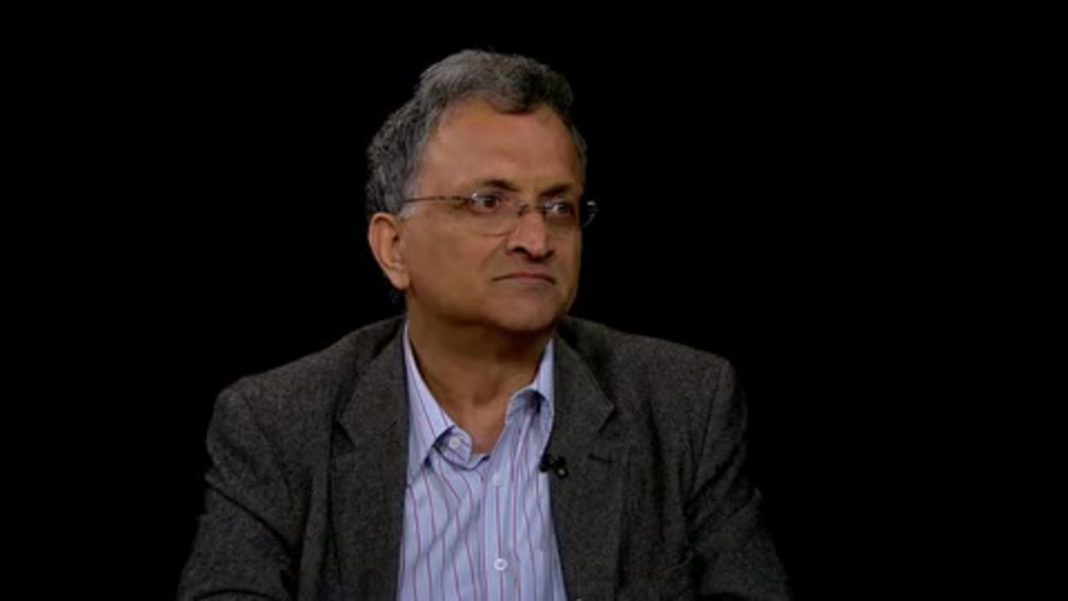 According to a report in the Indian Express, Guha said that he has tendered his resignation to Chairman of BCCI’s Committee of Administrators Vinod Rai, who was appointed by the apex court.

Guha, one of the administrators of BCCI, has reportedly told the Supreme Court that he has resigned from the post. The historian has cited personal reasons with respect to his resignation while the Supreme Court has asked him to file a plea with the registry which would be taken up in July.

The Supreme Court appointed new administrators to spearhead the Board of Control for Cricket in India (BCCI) after the ouster of BCCI chief Anurag Thakur and secretary Ajay Shirke.

Historian Ramachandra Guha, former CAG Vinod Rai, former Indian women cricketer Diana Edulji, and banker Vikram Limaye, were appointed as the new members of the cricket panel. Guha is an eminent historian. His fields of interest are known to include politics, sociology, environment and cricket history.