The 2022 edition of the Badminton World Championships will start in Tokyo from 22nd August 2022. The prestigious event in Badminton will have top shuttlers in the world fighting hard to earn the title of  World Champion.

Ever since 2017, Indians have been ensuring a podium finish in every edition of the tournament so far. The first-ever Indian to win a medal at this tournament was Prakash Padukone in 1983. Until 2011 he was the only Indian to ensure a podium finish at the World Championships, however in 2011 Jwala Gutta and Ashwini Ponnappa added to the tally by winning bronze in Women’s doubles. PV Sindhu has won the most medals in the tournament so far. She won the championship in 2018, while she has two silver medals and two bronze medals respectively. 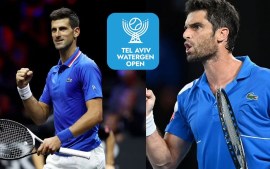