Boris Becker Jailed: Novak Djokovic REACTS World No.1 Tennis player Djokovic said he was heartbroken after his ex-coach Becker was sentenced to 2.5 years in prison in Britain. The German tennis star Becker had coached Djokovic for three years from December 2013. Follow all the live updates from Madrid Open on InsideSport.IN

“(I’m) just heartbroken, I mean, for him. He’s a friend, a long-time friend, a coach for three, four years, someone I consider close in my life and has contributed a lot to my success in my career,” Djokovic said ahead of Madrid Open.

Boris Becker Jailed: World No.1 Novak Djokovic gets very emotional after his ex-coach Becker’s role in his success

French Open: King of Clay Rafael Nadal opens up on rib injury ahead of warmup event at Madrid Open as Roland Garros participation still in doubt- check out 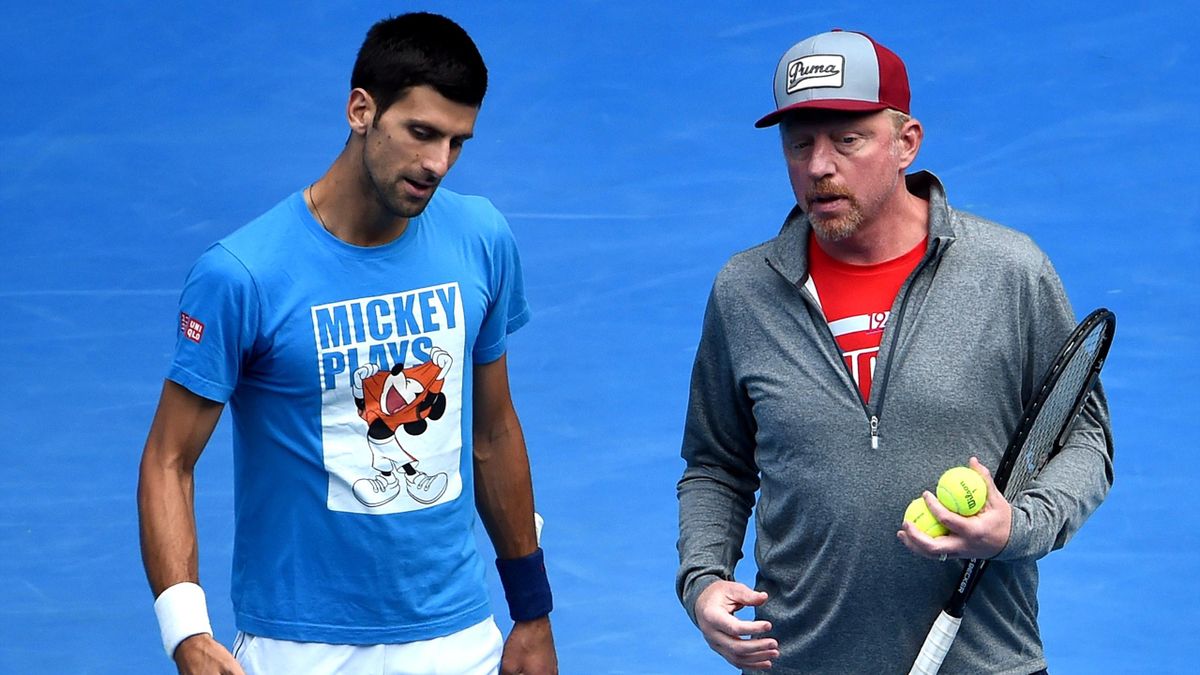 He chose to remain tight-lipped on details of Boris Becker’s court case.

“I just hope he will go through this period that he has to be in jail and that when he comes out he’s, you know, being able to live his life as, I don’t know if we’ll use the word ‘normal,’ because the life is definitely changing,” he added.

“I just pray for him. I hope things will be well in terms of his health, his mental health, because that’s going to be the most challenging part.” Djokovic further added.

Djokovic is looking to make the most of the French Open warmup event Madrid Open ahead of the ultimate showdown later this month.

The 20-time Grand Slam champion Djokovic had won the Australian Open twice, Wimbledon twice, French Open and US Open once during the coaching of Boris Becker.

Boris Becker Jailed: World No.1 Novak Djokovic gets very emotional after his ex-coach Becker’s role in his success

Becker was jailed for two years and six months by a London court on Friday for hiding hundreds of thousands of pounds of assets after he was declared bankrupt. He was convicted earlier last month of four charges under Britain’s Insolvency Act, including failing to disclose, concealing and removing significant assets following a bankruptcy trial.

For more sports news and French Open 2022 updates, follow us at InsideSport.IN