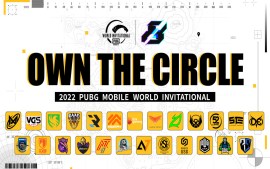 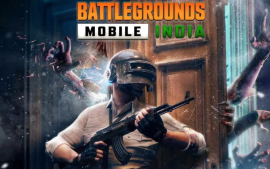 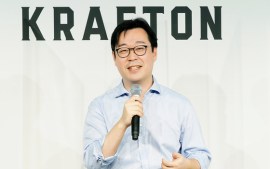 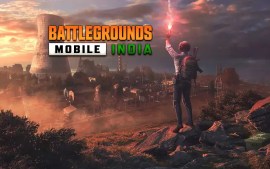 BGMI BAN in India: Rooter founder says, ‘wish BGMI can comeback as soon as possible or industry will have to move on’

BGMI BAN in India – ROOTER on BGMI BAN: Rooter founder hopes Battlegrounds Mobile India comes back soon: In the last few days, the Indian esports industry has been rattled with the news and updates regarding the BGMI ban. Several industry experts have expressed their views regarding the issue. Some of them even have released statements regarding the future of esports in India. Recently, Rooter founder Piyush Kumar also spoke out on the issue and hoped that the game makes a comeback soon. Follow BGMI Ban NEWS Updates with InsideSport.IN

BGMI was the biggest esports title in the country. It gained significant popularity within a year and grew its gamer base into millions. However, the title was recently scrapped from the Google Play Store and the App Store following government orders. The BGMI esports events which were scheduled have been called off due to the uncertainty regarding the title’s return.

BGMI BAN in India: Rooter founder Piyush Kumar opens up on the issue

Rooter has become an ongoing name in the Indian gaming sector in recent times. The Esports streaming service has gained momentum and is the fastest growing community in the country. BGMI streams were one of the most streamed services through the Rooter platform. Although it features other games as well.

The stage is prepared, and all 32 teams are ready to set the BGMI battlefield on FIRE 🔥

Piyush Kumar, the Chief Executive Officer of Rooter recently opened up about the BGMI ban in India to Economic Times. The visionary leader understands that a huge portion of the esports sector was invested in BGMI. However, he believes that gamers will quickly switch to other titles soon. Therefore, the crisis won’t last long.

“A lot of tournaments and platforms focused only on BGMI. So, everybody who was centered on BGMI will have to rework, but gaming is here to stay. Gamers will move on to other games quickly, which we learned after the government banned PUBG.”

Piyush Kumar also speaks about his venture with respect to the BGMI ban in India. He mentions that he is not worried about the future of Rooter. However, he also wishes that such an incident did not happen in the first place and hopes the game gets restored to the community soon.

“If you ask me, we aren’t worried as only 30-35% streams on Rooter are of BGMI. We wish it didn’t happen, but now that it has, we hope it comes back.”

Piyush Kumar has certainly pointed out the facts that are available at the moment. The return of BGMI is uncertain and therefore, gamers will have to switch to other titles. Eventually, the gaming industry will move forth and will continue to grow.

For more news related to the BGMI ban in India, follow InsideSports.IN