BGIS 2021 Grand Finals: Teams, format, prize Money, How to watch for free – The aces have been chosen. After four days of gruelling battle royale action at the semi-finals, the top 16 teams have earned their rightful place at the finale. The top 5 at the table, especially Team XO and Skylightz Gaming has been the two emerging banners this season that has surpassed the hot favourites like Godlike. BG – Follow InsideSport.IN for more updates

These are the 16 teams who will participate in the upcoming grand finals of Battlegrounds Mobile India Series. In grand finals all qualified teams will try their best to become the champion of the first official event Battlegrounds Mobile India. The winner of the event will also get a direct invite to the biggest PUBG Mobile Esports event “PUBG Mobile Global championship 2021 Grand Finals”. 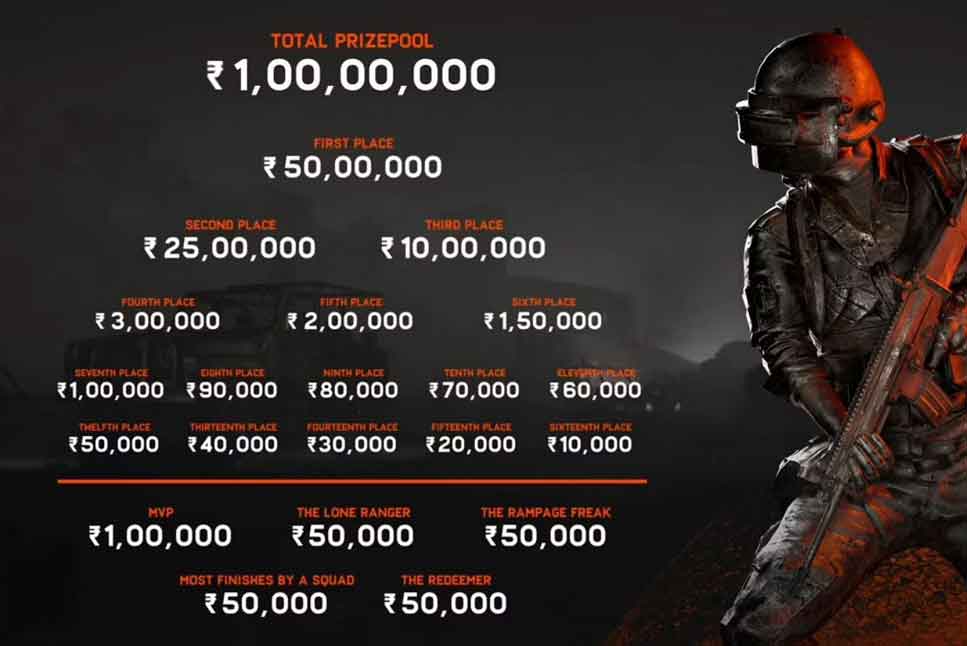